A nice and enjoyable read for all lovers of overbearing alphas!
Warning : DNRIP book ! So hot!

Izzy Gallo has never been described as a member of the weaker sex. She’s a woman who doesn’t take shit from anyone. Growing up with four older overprotective brothers has hardened her, making her a force to be reckoned with.

Against the wishes of her two brothers, Joe and Mike, Izzy takes a weekend trip to Bike Week in Daytona, turning her world upside down.
Over her head, in a world she doesn’t understand, there’s only one man who can save her. James Caldo has dedicated his life to protect and serve as a member of the DEA. He’s cocky, overbearing, and doesn’t take no for an answer – the Gallo men have nothing on him.
When their paths cross, James makes Izzy question everything she believes about completely surrendering to the opposite sex.

Does James have what it takes to overpower the headstrong Izzy, capturing her heart forever? 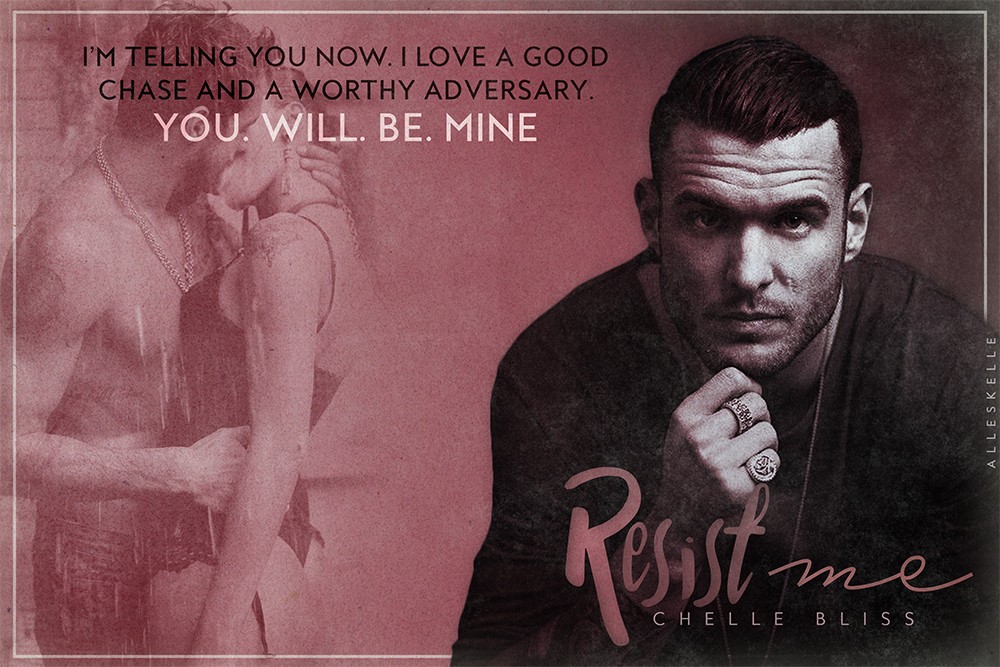 I first read book 1 in this series, “Throttle Me” not so long ago and I wasn’t quite sold. The blurb promised something fantastic and I was in a mood for an alpha hero, unfortunately I was sad to read a pretty basic story with insta-love and too many clichés.
The cover whore in me also pleads guilty because the covers for the Men of Inked series are just.. gah!
Let’s just say that if I had the paperback, I would stroke them. (I know, there is not forgetting I said that now.)

Anyways, same mood, 3 weeks later and I saw a friend just finished Resist Me, which is book 3 in the Men of Inked series. And again, cover lust!
Thus this time I was told the heroine was spunky and badass so although I was a little wary since I’ve read book 1, I decided to give it a try. It was late and I HAD to read something! 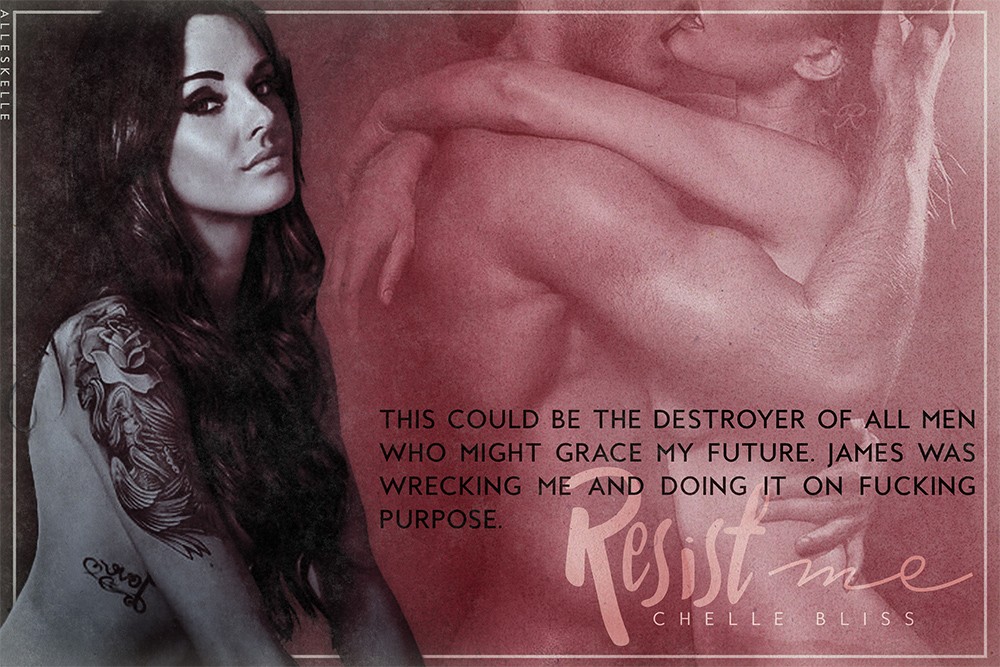 Well, you now what? This maybe wasn’t my favorite read this year, but it was pleasantly satisfying!
The heroine indeed was badass! Sexy and cursing like a sailor, a woman after my own heart!

Long story short, Izzy Gallo, tattoo artist, is surrounded by the alpha overbearing men of her family and swore she wouldn’t get caught with a controlling man. EVER.
Over a weekend getaway she finds herself tangled with the wrong crowd but she’s saved by James Caldo, sinfully sexy cop undercover… Sigh. Tattooed. And yes, as expected, controlling, overbearing, obnoxious.
He has his eyes set on Izzy since she pulled a hit and run on him a few months ago and he’s full on intent to catch the little Gallo sister for good.

The result is a hate to love trope with hilarious banter, sexual tension and fucking steamy sex scenes!
Nicely done, Chelle Bliss, you left me craving more of this explosive duo and I’ll be reading book 4 very soon!

If you are in a mood for a light and smoking hot read featuring a controlling caveman bordering the lines of an asshole and an heroine giving as much as she gets, then chances are Resist Mewill please you!

Before becoming a writer, Chelle taught high school history for over ten years. She holds a master’s degree in Instructional Technology and a bachelor’s in history. Although history is her first love, writing has become her dream job and she can’t imagine doing anything else. 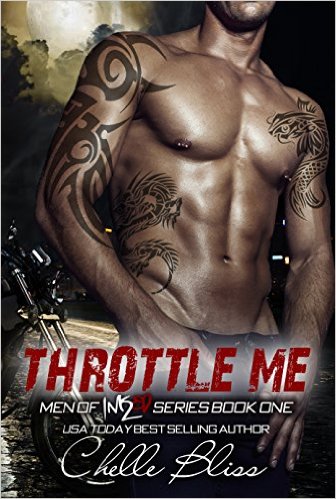 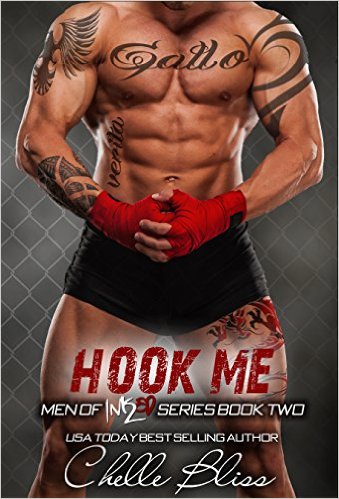 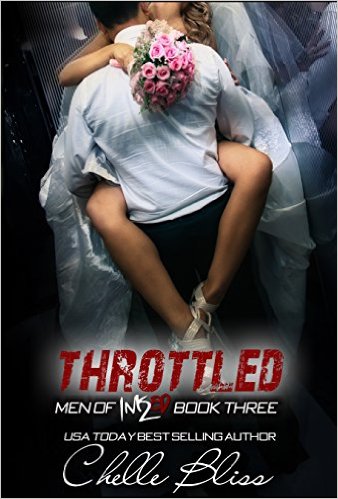 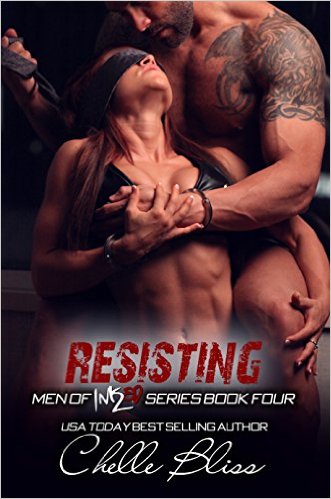 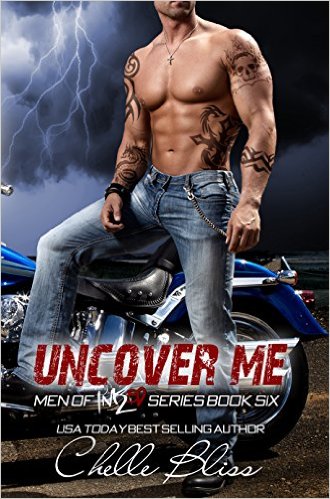 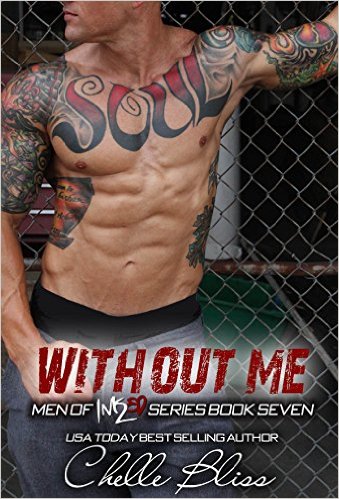