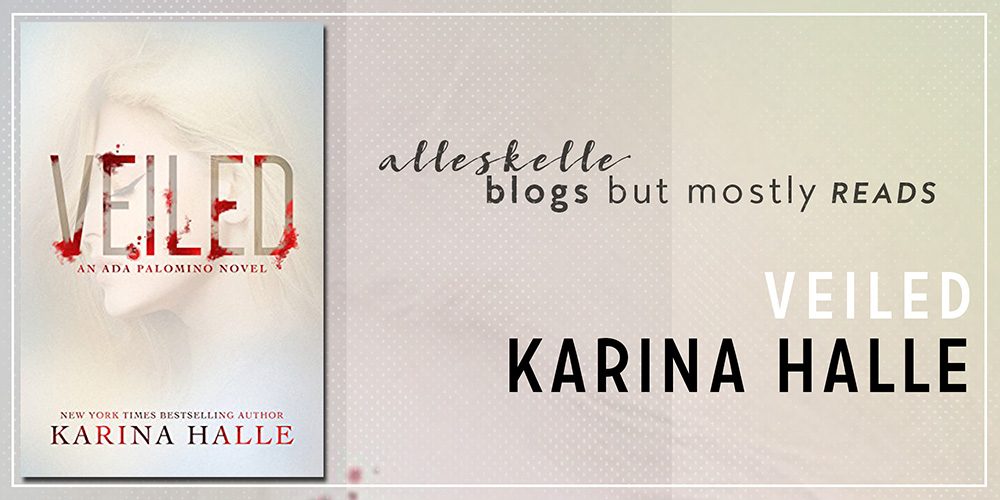 Death.
It’s something that Ada Palomino has always known so well, having grown up in a house of horrors, surrounded by a family plagued by ghosts and demons and things that go bump in the night.
But after the sudden and tragic death of her mother two years ago, death has never felt so personal.
Or so close.
Now eighteen, Ada is trying to move on with her life and the last month of summer holds nothing but sunshine and promises with her first year at a Portland design school just around the bend.
That is until her increasingly violent and realistic dreams, dreams of other worlds, of portals and veils where her mother is tortured and souls bleed for mercy, start to blend into reality. Ada has to lean on her older sister, Perry, to try and make sense of it all but even then, she’s never felt more alone.
Then there’s Jay. Tall, handsome and deeply mysterious, Jay would be just another stranger, a familiar face on the bus, if it wasn’t for the fact that Ada has met him before.
Every night.
In every single dream.
And the more that Ada is drawn to him in both worlds, the more she’s in danger of losing everything.
Including her heart.
And her very soul. 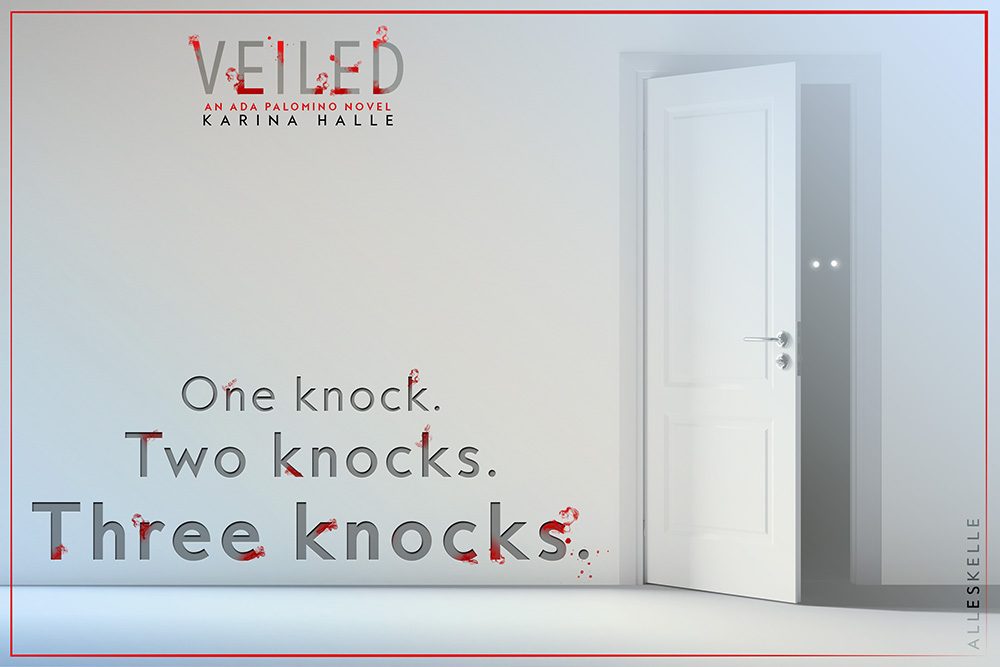 For as long as I’ve been member on Goodreads I remember having Karina Halle’s Experiment in Terror books on my shelves.

That was 4 years ago or so and I was just discovering romance books so my first interest for horror and spooky stories wasn’t enough to make me read them already. I knew they must be good as many friends recommended me throughout the years. But I knew there was a slow burn love story, spanning over 10 books or so… talk about a daring challenge! I wasn’t sure if I wasn’t up for it just yet.

So when I was offered to read the spin-off new standalone of EiT, I jumped on the occasion. Finally it was my chance to have a taste of the highly recommended romance horror stories.

Ada Palomino is Perry’s little sister, the famous character from EiT, she’s all but eighteen but knows how dark and dangerous the world can be. After all she comes from a long line of gifted women, she has the ability to see ghosts and others hidden powers.

After her mother died two years ago, her whole world started to change and not for the best. Her sister moved out of the house and she’s left alone facing new and disturbing things happening in her house… Knock. Knock. Knock.

Fortunately for her, she’s going to get help from a Jacob, a redhead protector designated just for her.  Hers is called Jay, and he is indeed a delicious ginger specimen. Ada is not to be blamed for lusting after such an attractive male, and all those mixed signals he’s sending her are confusing! Together they’re going to fight off demons and creatures from the darkness all the while trying to resolve Ada’s mother errant soul mystery.

“A ginger, just as I had remembered, though he’s probably the sexiest, most enthralling male specimen I’ve ever seen.”

Now let me tell you, from page one Karina Halle had me gripping the edge of my bed ( reading at night, what a grand idea) and questioning my sanity as to start such a creepy book at night time. Ada’s POV and matter-o-factness regarding the strange line of events happening to her had me throwing out a thousands questions at a time. I needed to know what monsters were after her and why.

Having not read the EiT books, I had no ideas what to expect in term of surprises or shock value so I was just bracing myself to be spooked and spooked hard I was. Or let just call it a gradually tension,  an heavy unease…

I loved Ada’s character, quirky fashion blogger, she was the perfect mixed of girly badass. Jay revealed himself to be a caring and protective alpha and I loved the slow burning feelings developing between them but his position of know it all throughout the book really annoyed me.

Overall I enjoyed this story but to me, it wasn’t truly Ada’s story… Too much Dex and Perry interventions or references had me a little annoyed at times, as I felt that Ada’s story couldn’t stand on its own, or at least that’s what those “apparitions” made me think of. I don’t think it was necessary to refer to Perry and this and Perry that so much, but that’s just me. Now I must admit a few of their verbal exchanges made me want to read more about them, and I will start EiT properly in the near future.

Another thing tainted my enjoyment a little… It was the unanswered questions Ada had for Jay. His answers whenever she was questioning his decisions were often vague or rest solely upon the fact that things were what they were in the Thin Veil or Hell. I wished the author had developed those specific questions, as I was as curious as Ada ! Too much cryptic answers killed it a little for me, sorry!

Veiled is a standalone mixing ingeniously horror, suspense and romance. If you need a thrill, some fun and steam then you should really pick this one up. It reads flawlessly and was intensely addictive. 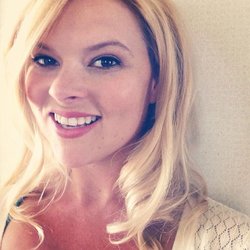 Karina Halle is a former travel writer and music journalist and The New York Times, Wall Street Journal and USA Today Bestselling author of The Pact, Love, in English, The Artists Trilogy, Dirty Angels and over 20 other wild and romantic reads. She lives on an island off the coast of British Columbia with her husband and her rescue pup, where she drinks a lot of wine, hikes a lot of trails and devours a lot of books.

Halle is represented by the Waxman Leavell Agency and is both self-published and published by Simon & Schuster and Hachette in North America and in the UK. 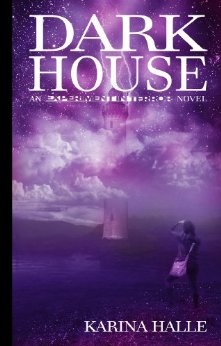 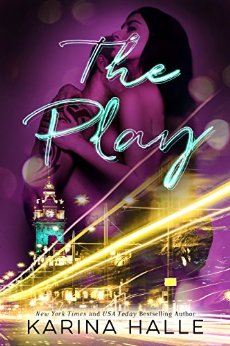 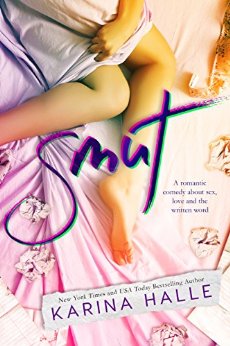 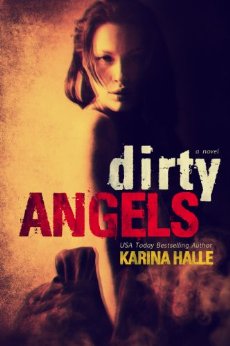