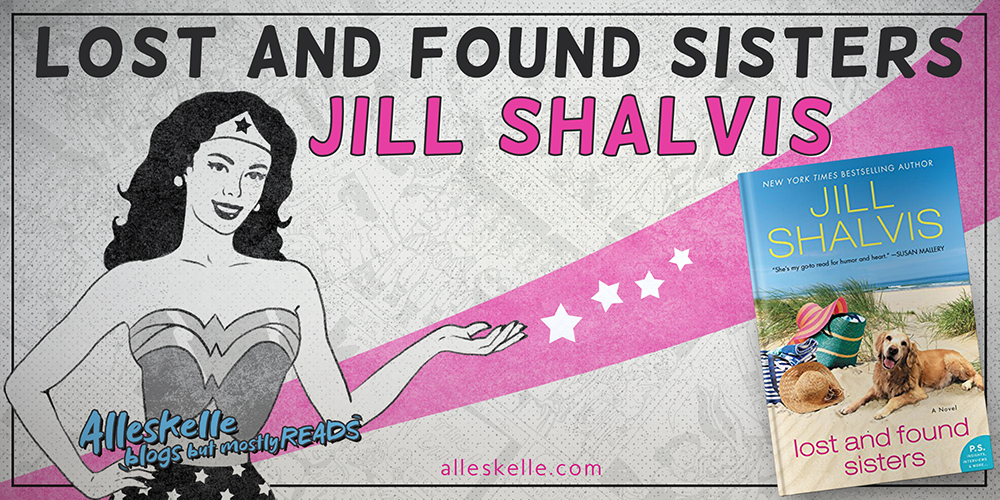 Looking to have your spirits uplifted yet in a mood for a meaningful read? This one is the perfect choice! I loved it!

They say life can change in an instant…

After losing her sister in a devastating car accident, chef Quinn Weller is finally getting her life back on track. She appears to have it all: a loving family, a dream job in one of L.A.’s hottest eateries, and a gorgeous boyfriend dying to slip an engagement ring on her finger. So why does she feel so empty, like she’s looking for a missing piece she can’t find?

The answer comes when a lawyer tracks down Quinn and reveals a bombshell secret and a mysterious inheritance that only she can claim. This shocking revelation washes over Quinn like a tidal wave. Her whole life has been a lie.

On impulse, Quinn gives up her job, home, and boyfriend. She heads up the coast to the small hometown of Wildstone, California, which is just a few hours north, but feels worlds apart from Los Angeles. Though she doesn’t quite fit in right away, she can’t help but be drawn to the town’s simple pleasures…and the handsome, dark-haired stranger who offers friendship with no questions asked.

As Quinn settles into Wildstone, she discovers there’s another surprise in store for her. The inheritance isn’t a house or money, but rather something earthshattering, something that will make her question everything she thought she knew about herself, about her family. Now with a world of possibilities opening up to Quinn, she must decide if this new life is the one she was always meant to have—and the one that could finally give her the fulfillment she’s searched so long for.

‘A hint about women,’Mick said to Cliff. ‘Never in the history of all history has telling a woman to calm down ever calmed one down.’

Though marketed as woman fiction, this was a pure Jill Shalvis romantic comedy in my eyes. Maybe the sex scenes weren’t as graphic as she can write them… Maybe the romance wasn’t the main plot of the story? Whatever had this book being labeled Chick Lit of Woman Fiction, it didn’t stop me from enjoying it as I would any other book by this author.

Lost and Found Sisters had everything I love in a Jill Shalvis‘ book anyway:

➊ A strong and resilient heroine with a looney side to her. Because serious people are b.or.i.n.g.
Quinn was a so well rounded character. compassionate, driven but like every human she comes with her quirks and shortcomings. I loved her. Faced to a life altering news she could have opted for the safety of her well compartmented life back in L.A. but a major panic attack sends her right where everything started.

➋ A strong alpha hero with glimpses of beta caring male. Alpha light with a soft and sensitive side. THE BEST. The best yet not perfect, which makes him even more appealing for some reason.
And maybe I’m just on a Shalvis’ high but the way she has to write her male characters, especially the heroes, the way she describes them?
Little things, really, but it’s like I’m suddenly right there within a touch… And I swear I was seeing Mick drinking his beer as if I was right next to him and that sound he made when he rubbed his jaw? I heard it.
A manly male written by Shalvis definitely does it for me.

He had a hand resting on his bottle of beer, his thumb taking lazy swipes at the condensation. He took another long pull and she watched his throat as he swallowed.
He was sporting at least a day’s worth of stubble. Maybe two. All she knew was that when he rubbed a hand over his jaw, the ensuing sound made her mouth feel dry enough that she needed another sip of her drink.

➌ Also an oh so charming small town setting. You can picture yourself there, you can smell the ocean, you can feel the air and everything. In other words, the PERFECT place to escape. Wildstone, California I’m coming for you!

➍ Relatable and affectionate secondary characters. They’re not just props in the background, they’re fully part of the story and makes it all more real and sincere.
I loved Quinn’s best friend, her lost sister was a hoot and a great addition but the newfound one was a hoot! A snarky and pain in the ass ex girlfriend that you can’t help but like and it’s worth mentioning because usually the ex girlfriend’s role in romance books is relayed to cause unnecessary drama. So kuddos, Ms Shalvis, for being the exception.

➎ A tongue in cheek humor I’m just addicted to. Nothing quite as good and uplifting as a good laugh!

➏ An indisputable chemistry between the main characters. I’m not talking about lust—although nothing wrong with lust and these two were definitely lusting after each other— I’m talking about compelling, potent chemistry!

➐ Compelling dialogues that feels natural. Worth mentioning as I’ve had my share of reads with stilted and rehearsed sounding dialogues.

‘You should probably know something about me.’
– ‘I’m all ears.’
– ‘I’m not doing the whole guy thing right now.’
– ‘How about pizza?’ he asked, cocking his head with a smile. ‘Are you doing the pizza thing?’
Damnit. The way to her heart was pizza. And maybe also that incredible smile he was sporting.

➑ An emotional journey. I wish I could freely tell you more about the main plot of this book, but I’d hate to spoil it to you. Just know that the romance between Quinn and Mick isn’t the main part of the story and that something just as sweet is there for you to discover.

➒ Engaging story telling. What is it with Jill Shalvis’ writing? It’s lighthearted but meaningful at the same time. Prepare thyself to laugh, swoon, groan, cry and laugh all over again. It’s a cycle. Really.

➓ The Dog. The dog almost stole the show once again. If you are familiar with this author’s work then you know what I’m talking about, and if you’re new to her and a lover of furry friends? Believe me you’ll have a whole new reason to love her books. She manages to make animals complete cast of the story adding charm, amusement, cuteness and a comical streak to an already well rounded story.

What more is there for me to say about this book? I just loved it plain and simple and once again I found my happy place within a Shalvis’ book.

If it has tires or testicles, it’s gonna give you trouble.

I received an Arc in exchange for my review. 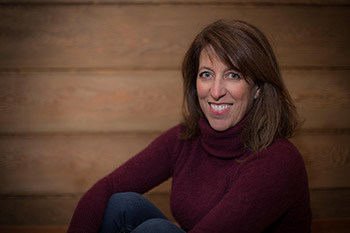 New York Times and USA Today bestselling author Jill Shalvis lives in a small town in the Sierras full of quirky characters. Any resemblance to the quirky characters in her books is, um, mostly coincidental. Look for Jill’s sexy contemporary and award-winning books wherever romances are sold and click on the blog button above for a complete book list and daily blog detailing her city-girl-living-in-the-mountains adventures. 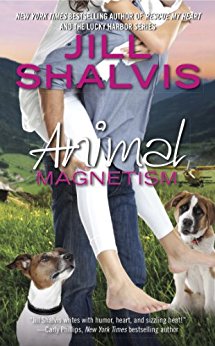 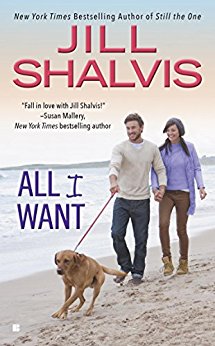 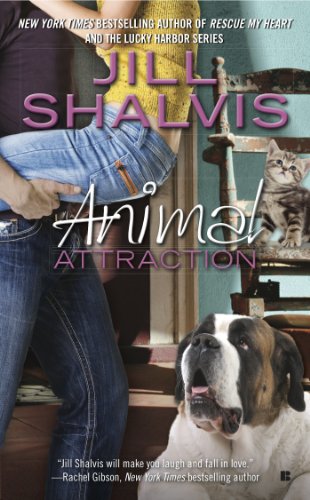