I loved this one! Cherise Sinclair never fails and Servicing the Target might be one of my favorite tale from the Shadowlands so far! 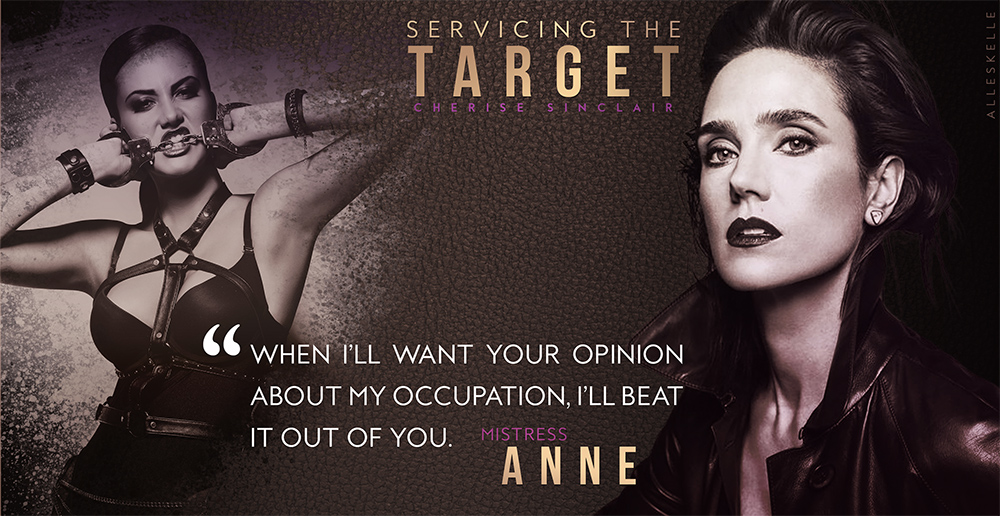 No matter how much she guarded her tender heart, eventually, she’d let him in.

I was wrong and for that I have to thank Cherise Sinclair. I think the main reason as to why this set up worked for me is that the hero, Ben, although submissive in the bedroom, was über alpha male the rest of the time. A strange and unusual mix that really made Servicing the Target one of my favorite Masters of the Shadowlands so far.

Submissive. The word sucked, but the feeling of restraining himself and letting her enjoy him was satisfying as hell. He could break her in half within a heartbeat, but the instincts at play said to give her whatever she pleased. 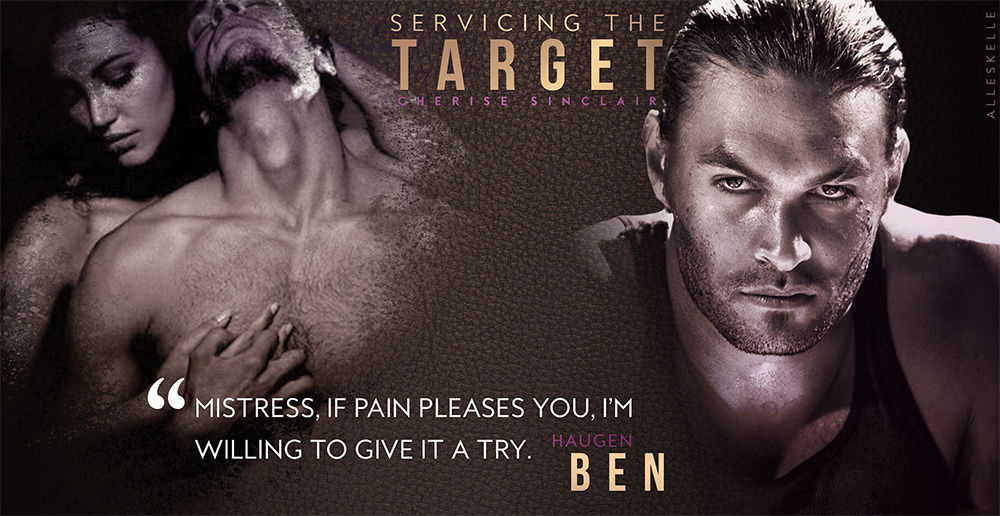 Anne Desmarais, is a well respected Mistress at Club Shadowlands and a fugitive recovery agent by day. Growing up in an all testosterone environment, she knows how to stand for herself and doesn’t need a man to be happy.  Or so she thinks.
Lately she has been less and less interested in playing with her boys at the Club, less taking on a new slave after her break-up with Joey.

She was a take-no-prisoners, never back down, bossy woman. And fuck, he got off on that.

Ben is the Shadowlands’ club security man. If you read book 1 in this series, you’ll remember him from Master Z and Jessica’ story.

Ben Haugen is a former US Army ranger sniper with mild PTSD issues. He’s working part-time a security guard at the Club and is a renown photographer on his free time.

I really loved Ben! At first appearing aloof and remote, this book unmasked a true smartass and gentle guy hiding in a monster and intimidating wall of muscles. 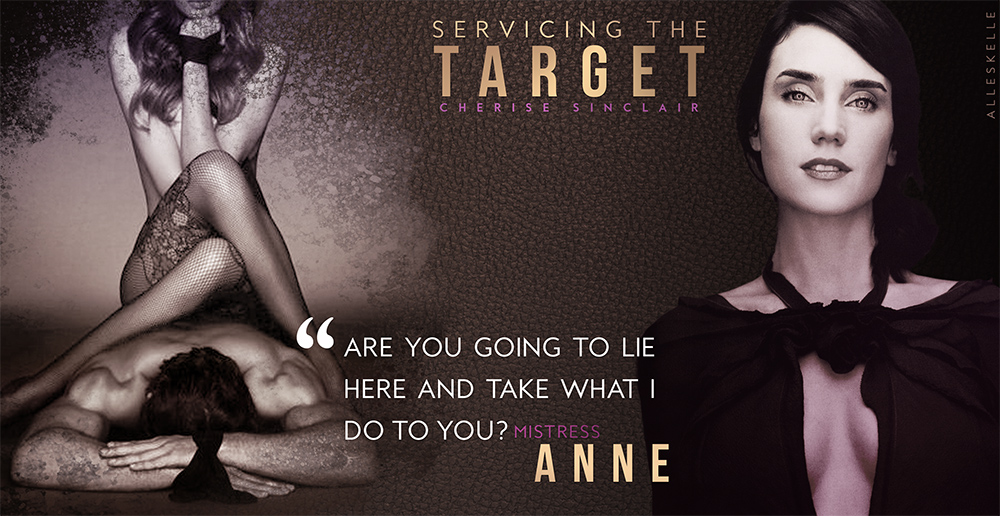 He was demon submissive, fiercely determined to be sweet.

Ben was a walking contradiction and it took me some time to figure him out, but as it turned out, his hesitancies and questions about his own sexuality matched Mistress Anne’s own internal questions. They both needed a change in their life and will eventually find solace in each other.

Once more Cherise Sinclair gave us the gift of multi layered characters, with complex back stories and emotions.

This was not a man to be underestimated. Give him an inch and he’d take the entire country.

I loved the power-play exchange between them. Ben stomping his big feet in the D/s play was really funny and endearing to observe. The way this wall of a man was willing to submit to Mistress Anne was touching and captivating. Their growing “relationship” will demand adjustments from both parts

As usual, the sex scenes were scorching hot and I’ve found myself absolutely enthralled by the heroes connection and demonstration of trust and love.

She was screwing with his mind as easily as she’d tormented his body. Sadist. 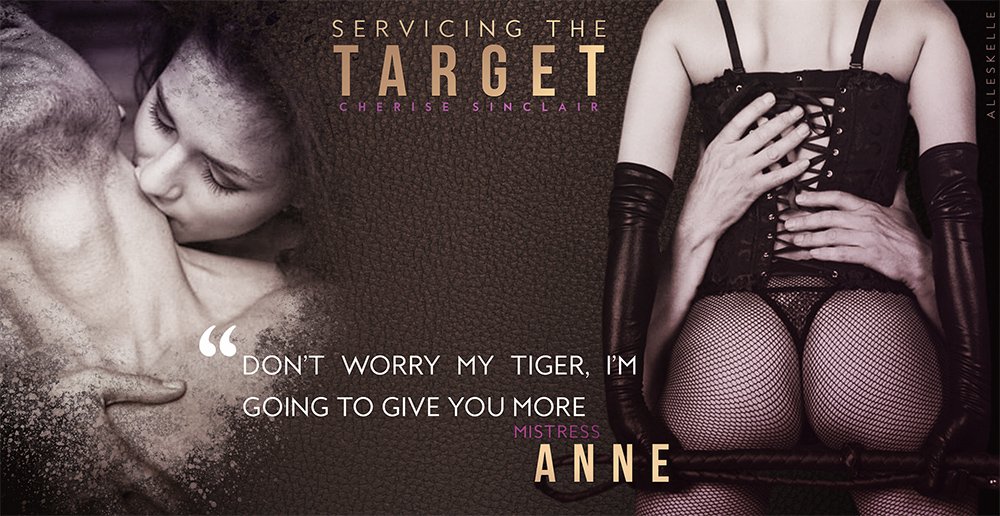 My Mistress reigns in the bedroom, and that’s just the way I want it. 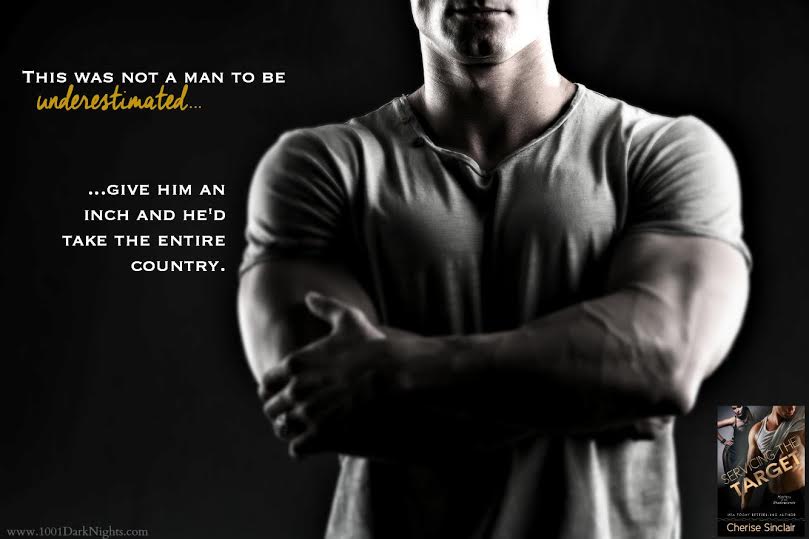 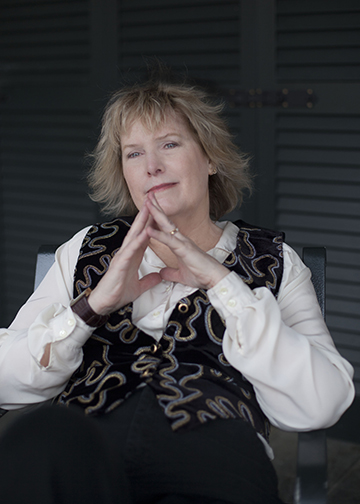 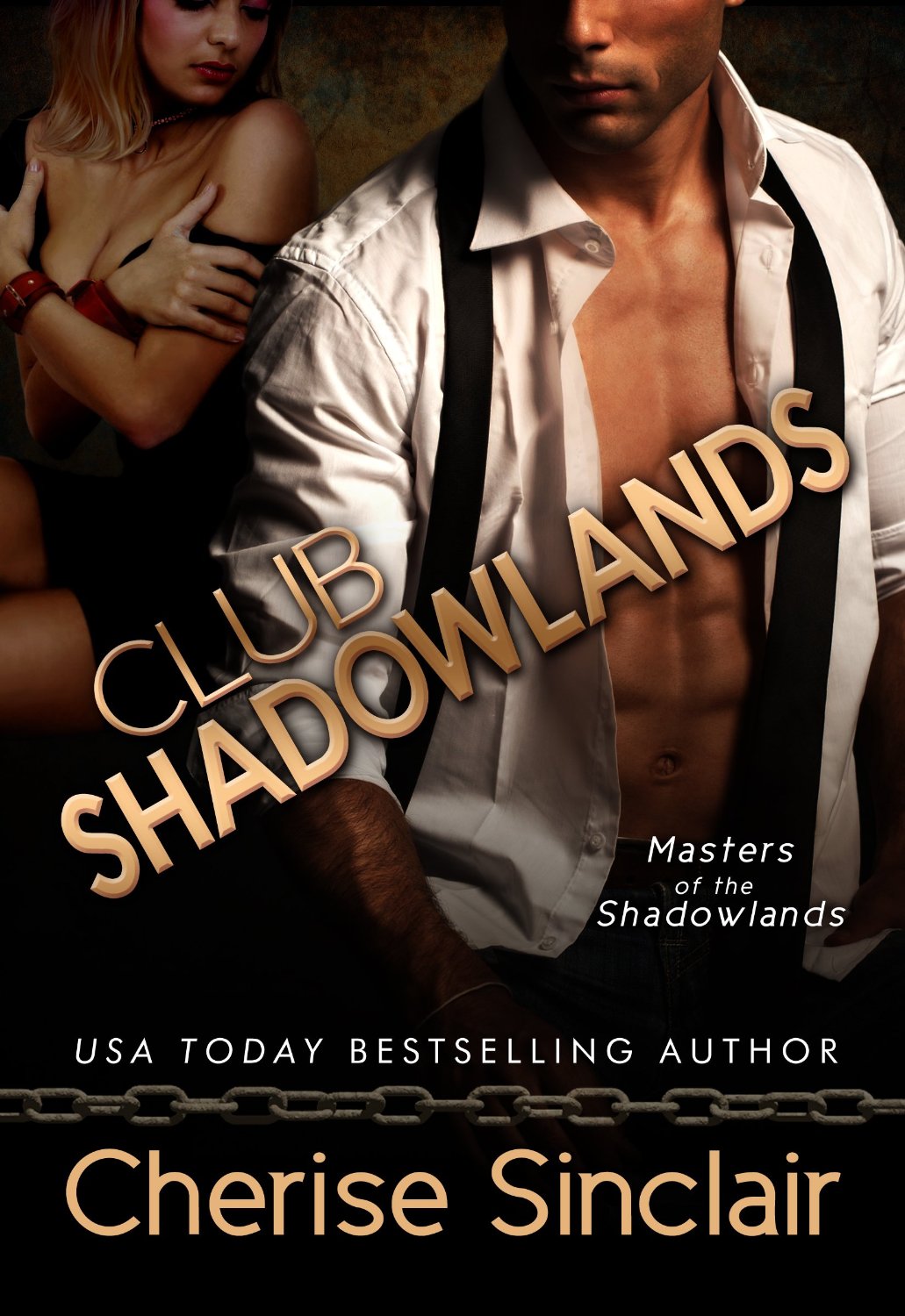 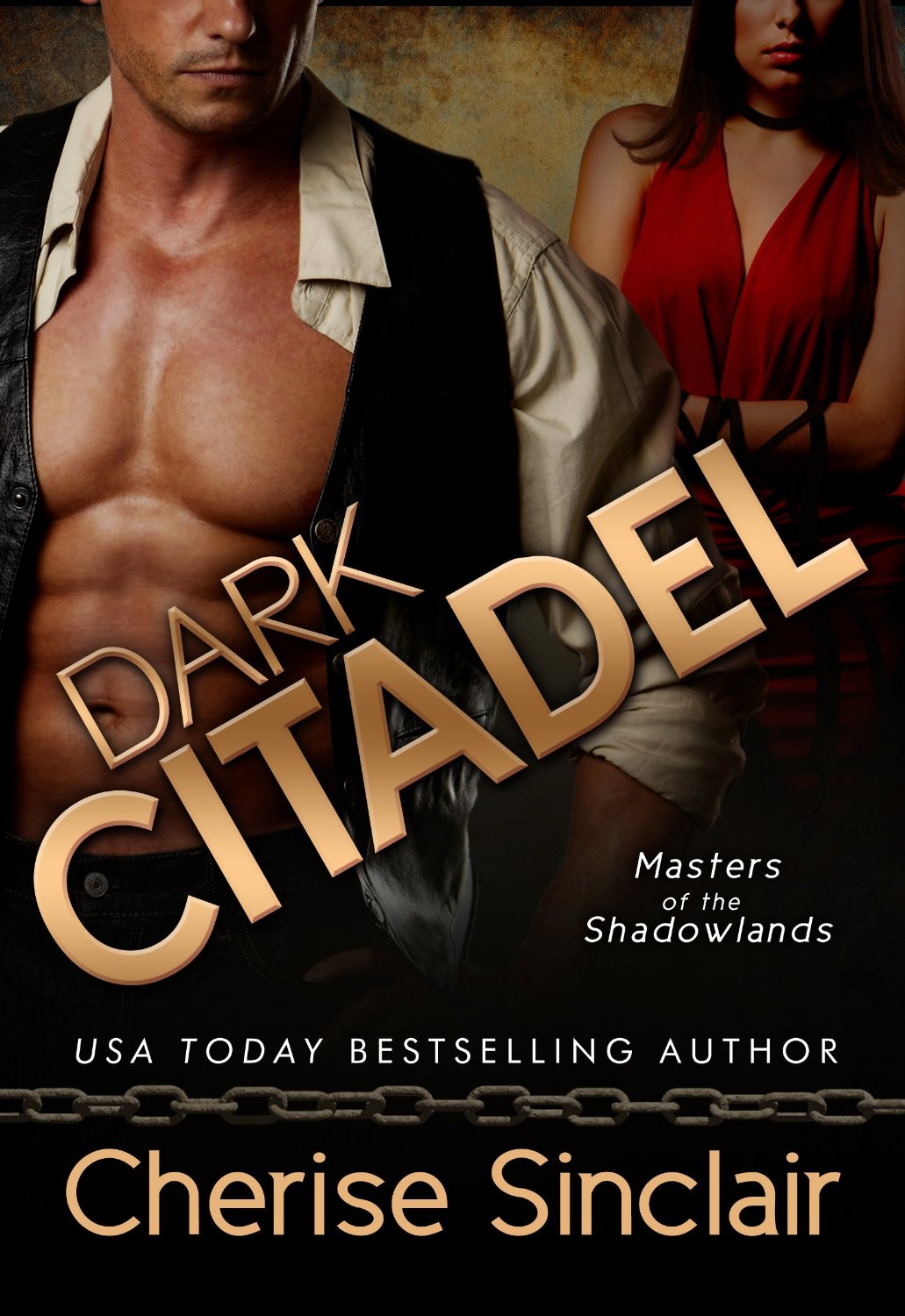 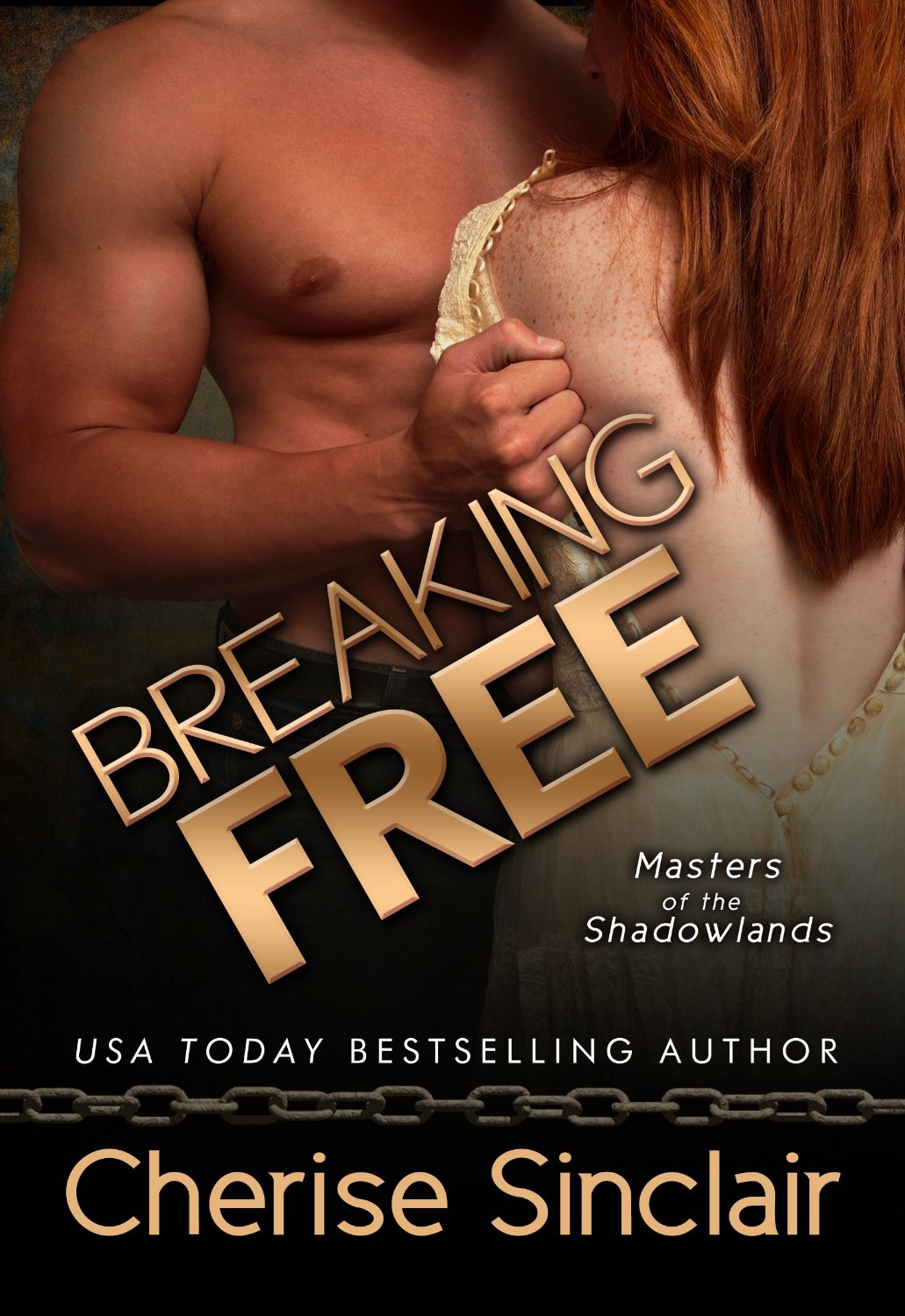 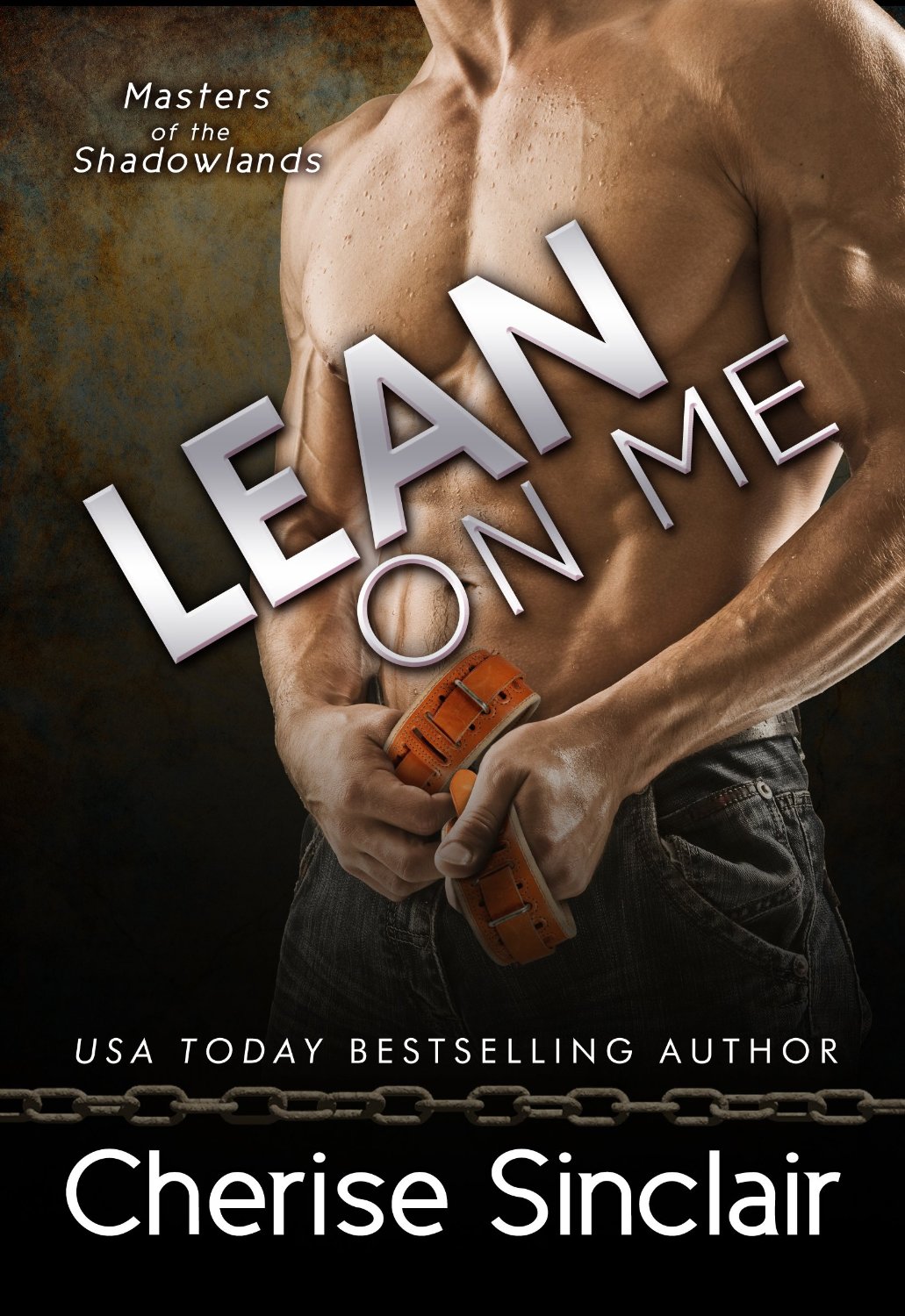 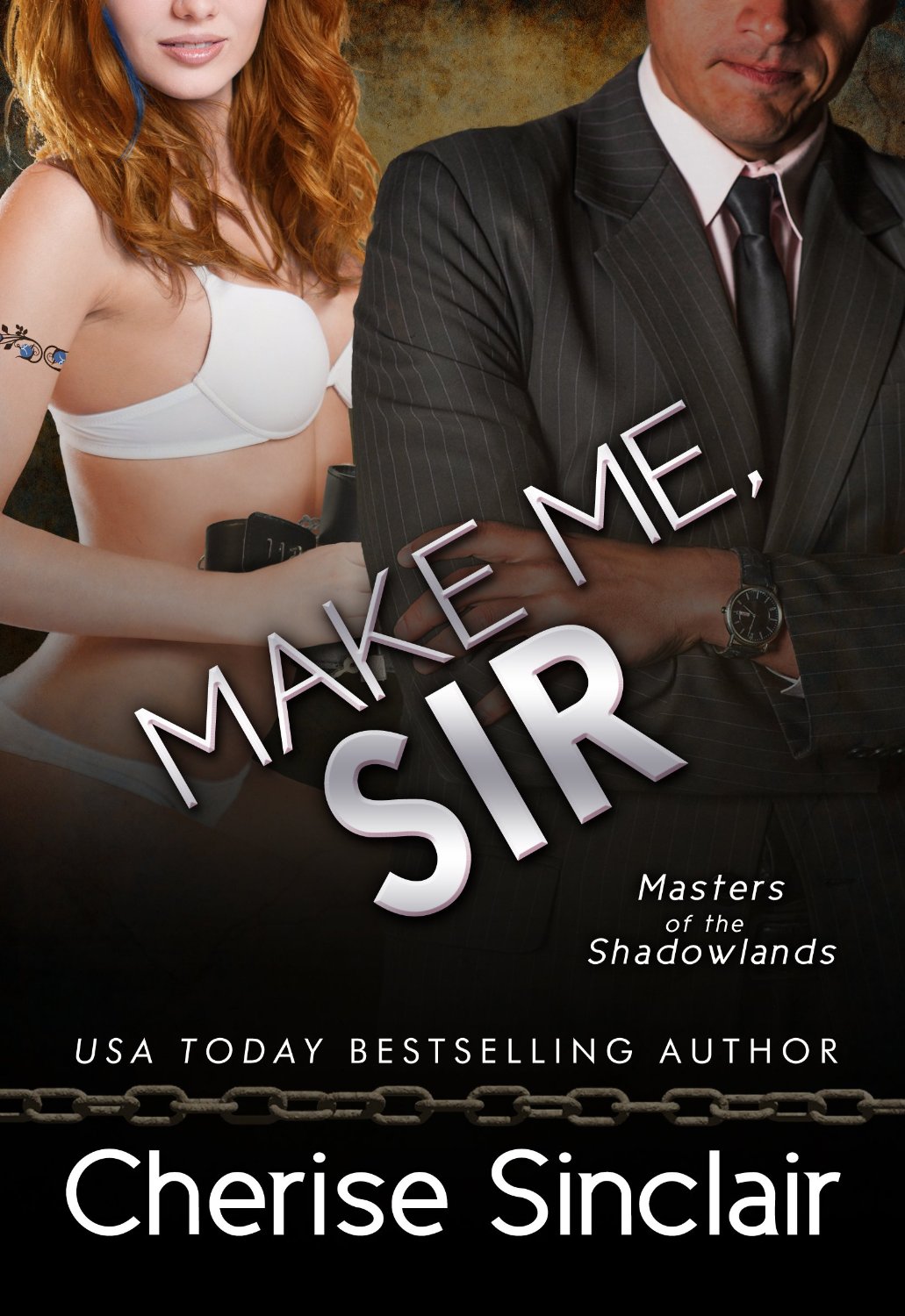 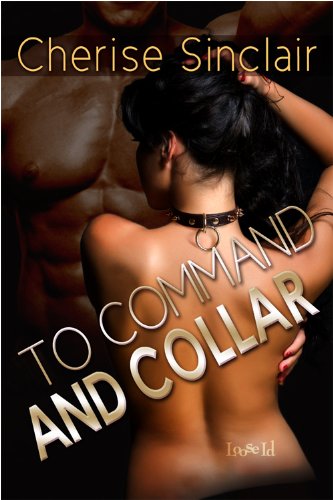 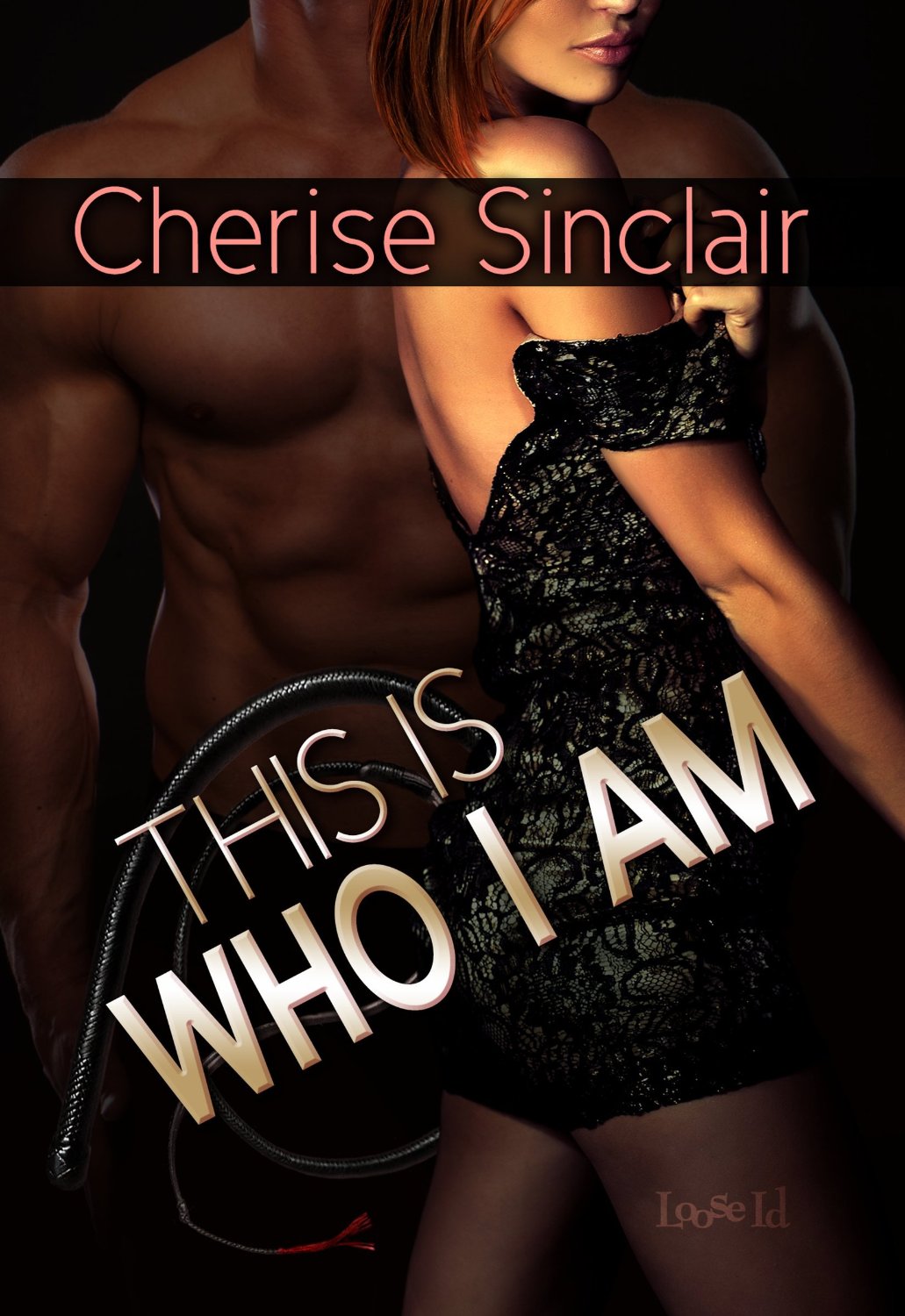 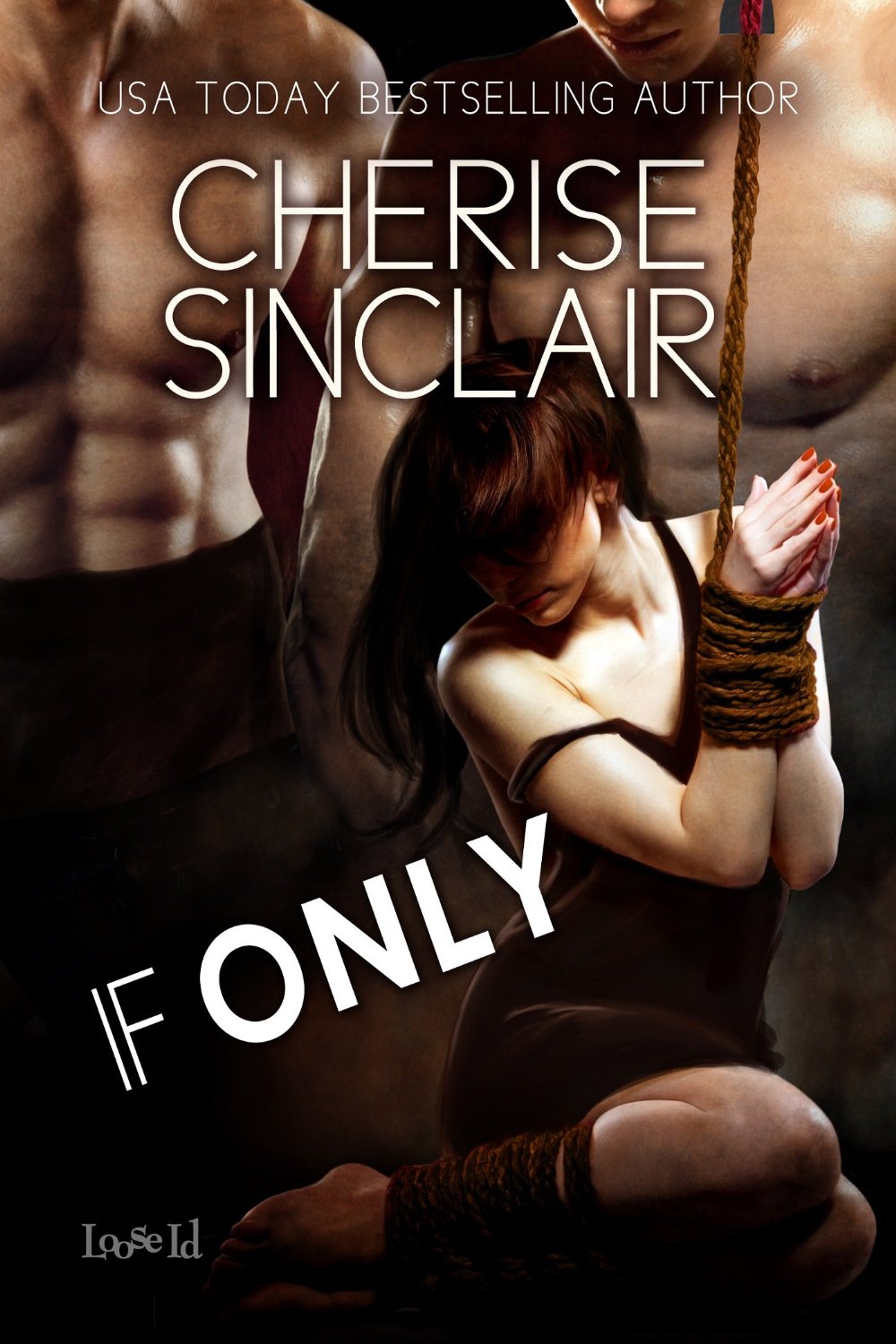 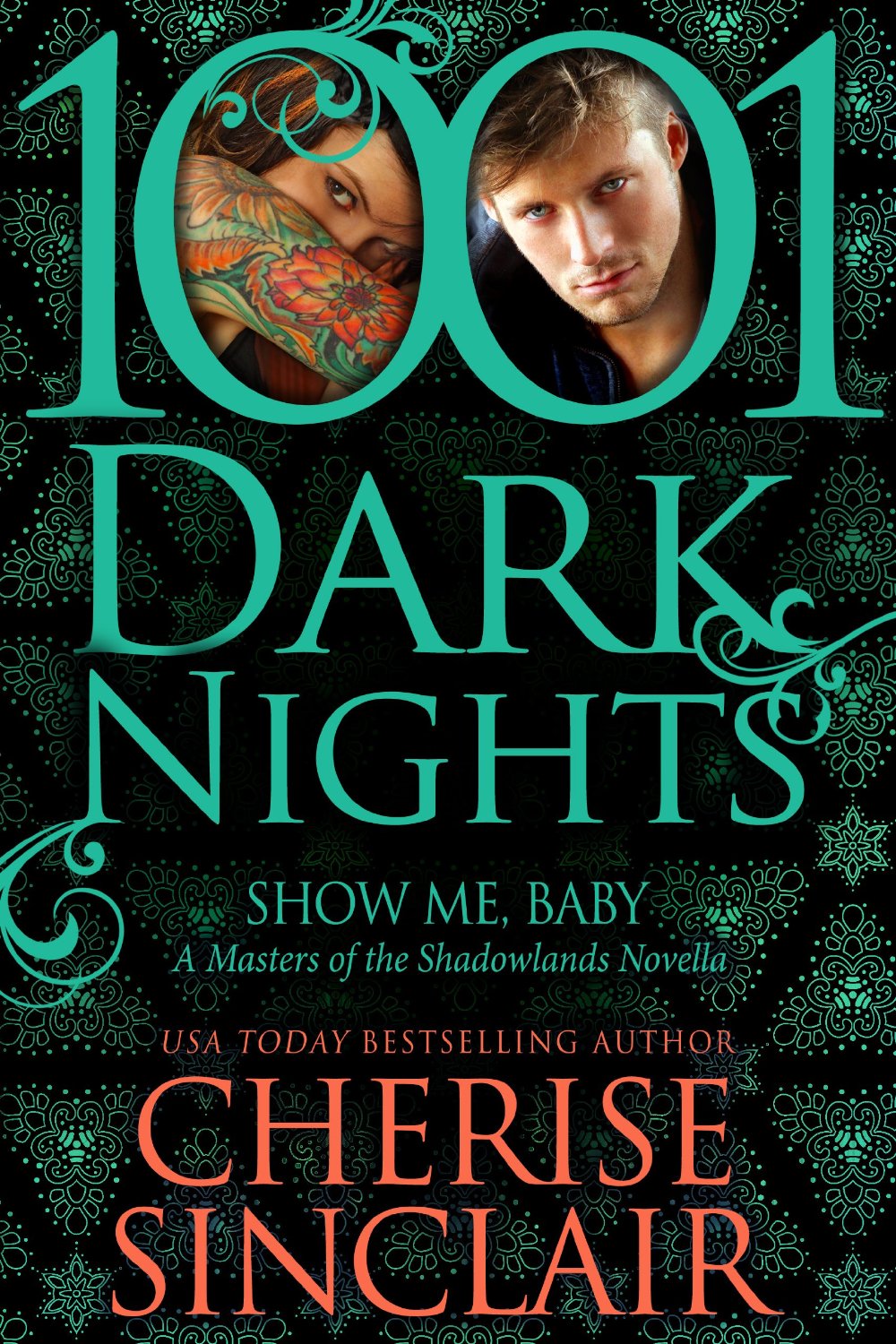 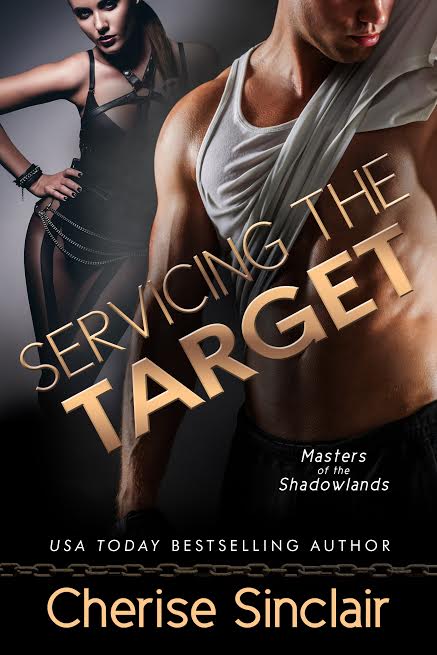 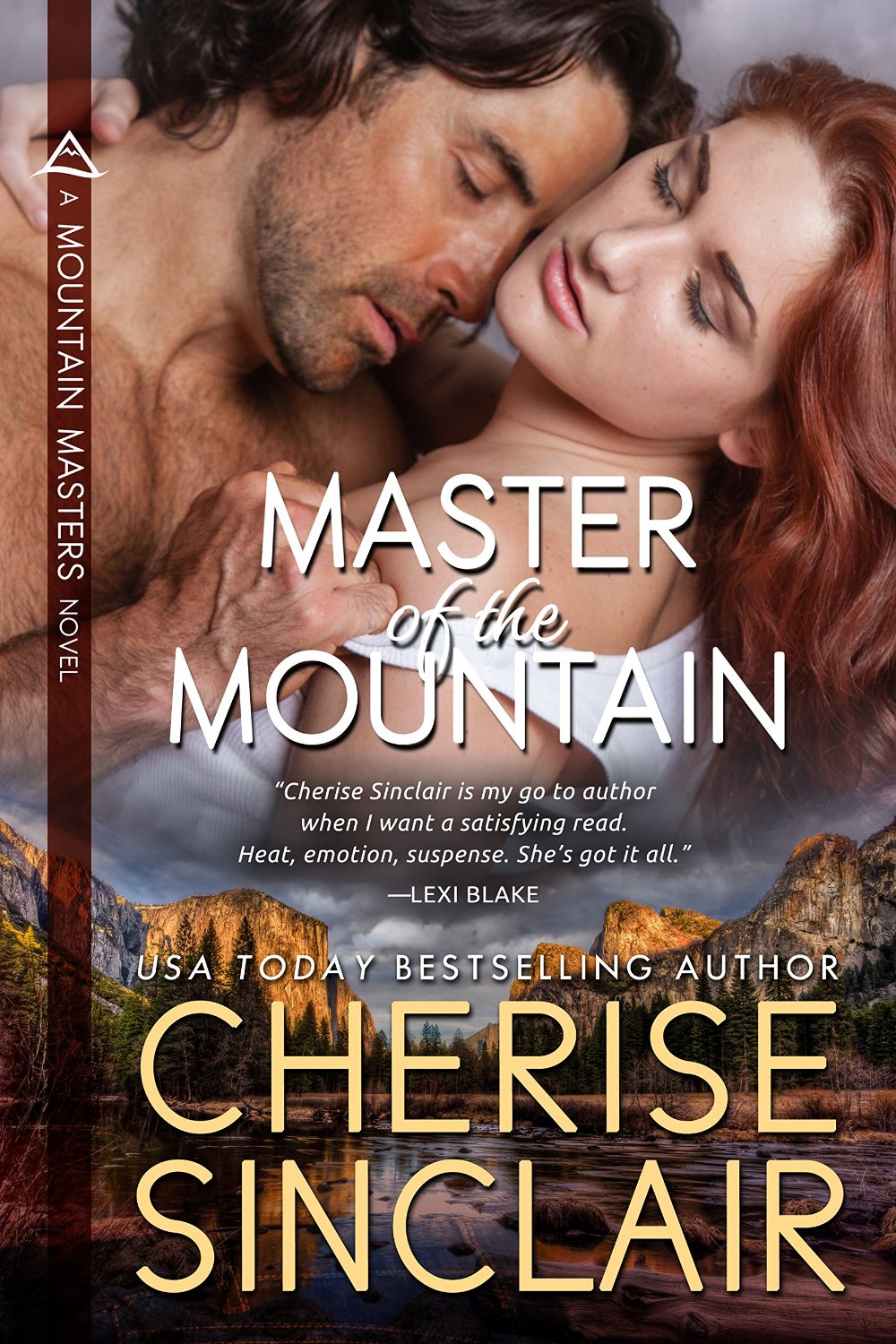 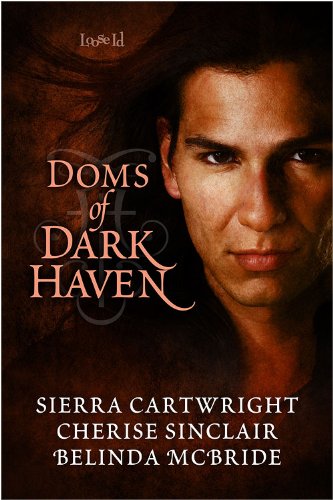 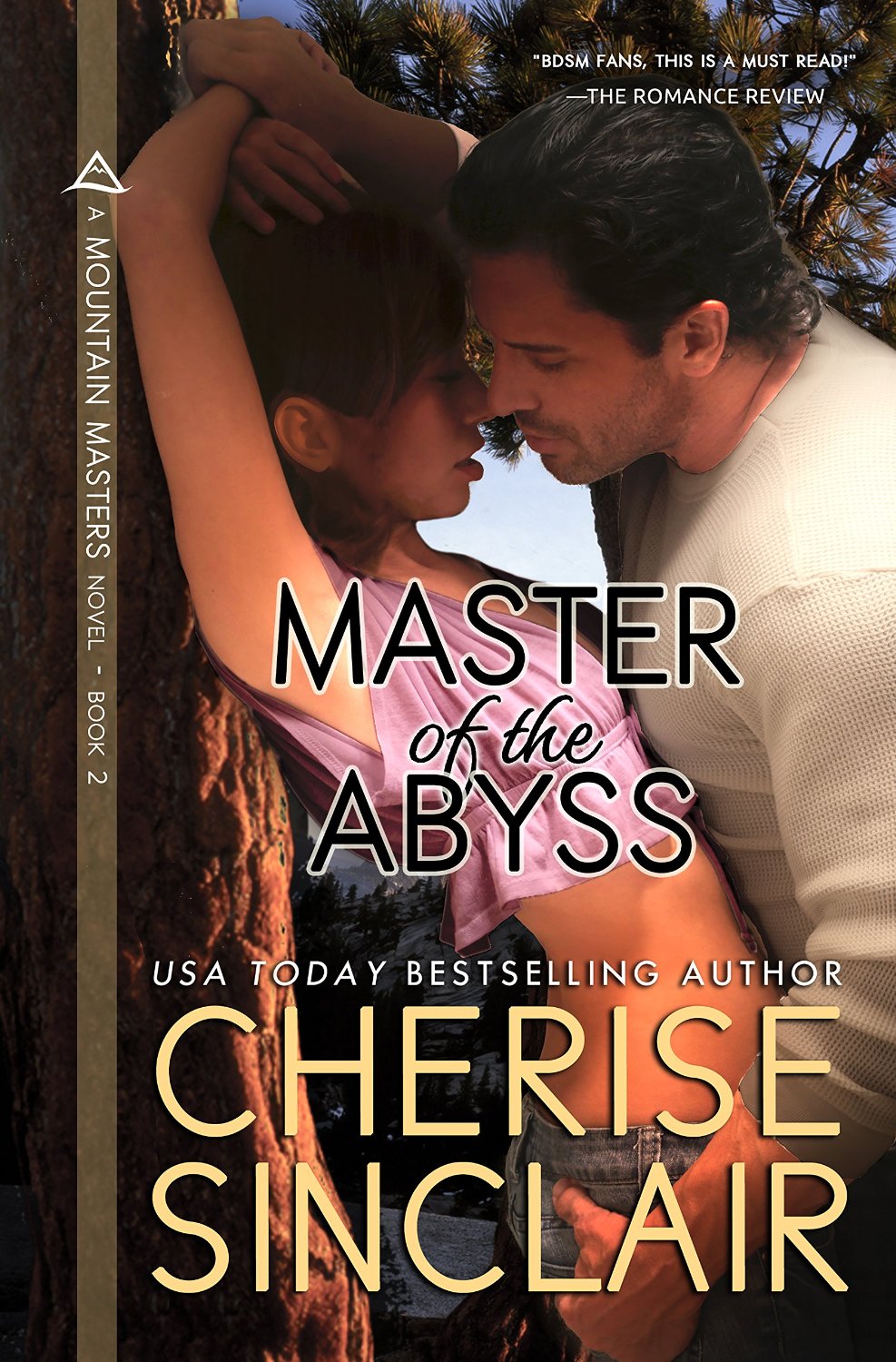 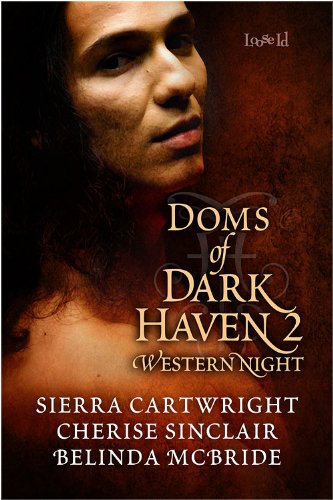 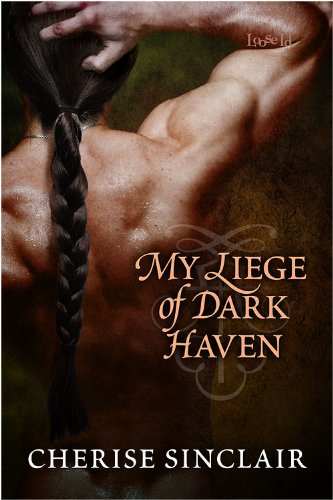 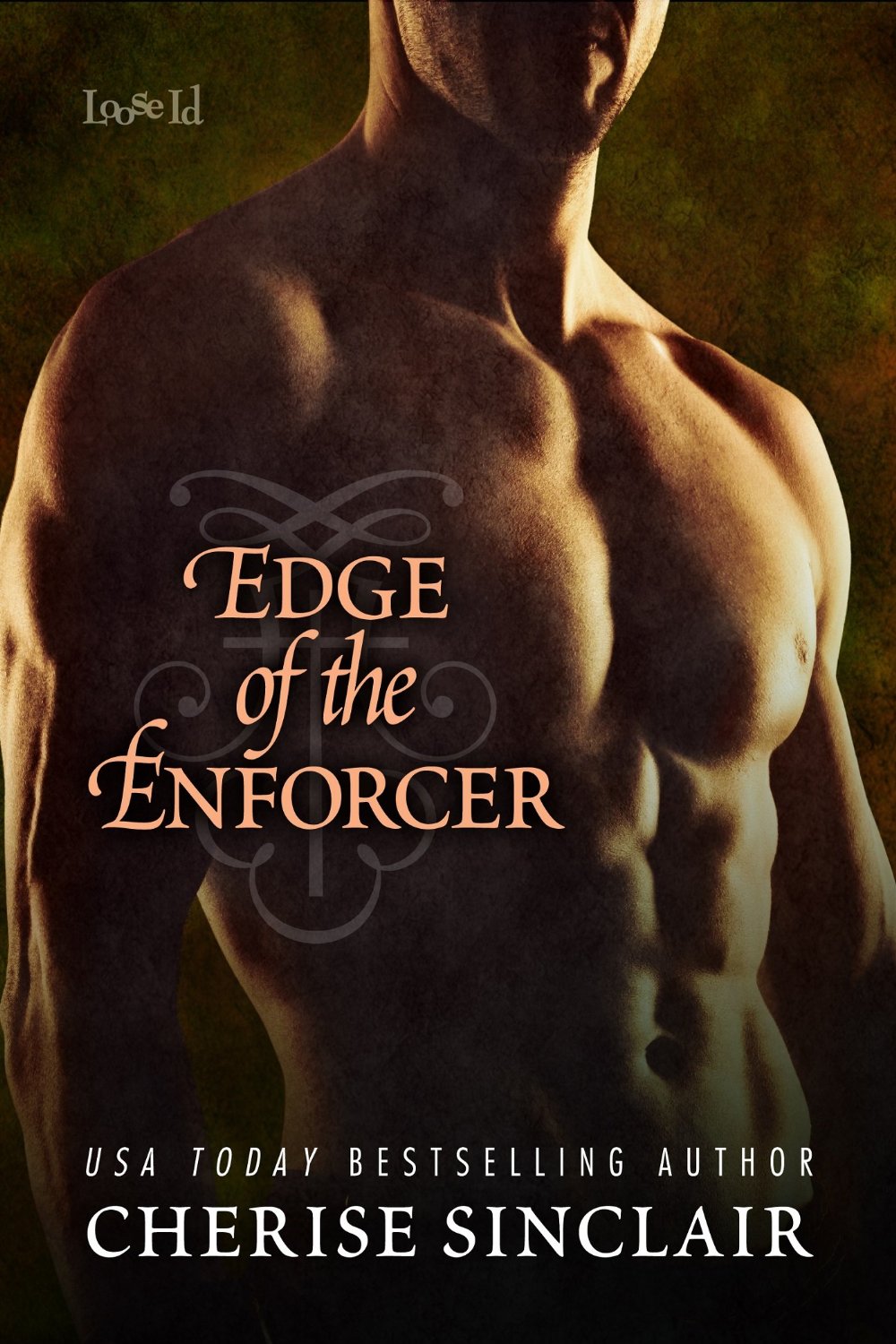