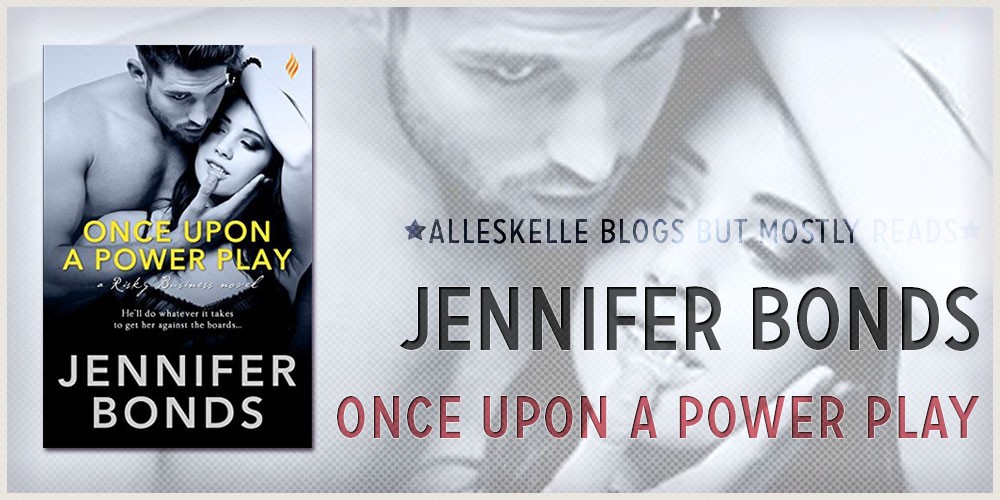 I loved everything about this book, the banter, the level of steam and the constant playfulness between the characters. A Brazen title you don’t want to miss!

Sidelined by a potentially career-ending injury, the only thing hockey player Ryan Douglas should be thinking about is recovery. But after sharing a near death experience and a night of passion with a spunky brunette, the only thing on his mind is five and a half feet of sexy sarcasm. And he’ll do whatever it takes to get her back in his bed—even if it means playing dirty.

Chloe Jacobs is done with fairytales. And men. She’s kissed her share of frogs and what’s it gotten her? Dumped by text—again. Determined to eighty-six illusions of romance and prove she’s more than just a good-time girl, the last thing she needs is a pushy, arrogant hockey player testing her resolve. Especially one who’s sinfully good with his hands and thinks date-by-blackmail is a perfectly acceptable social convention.

Ryan wants to play games? Fine by her, but this is one faceoff he’s going to lose. 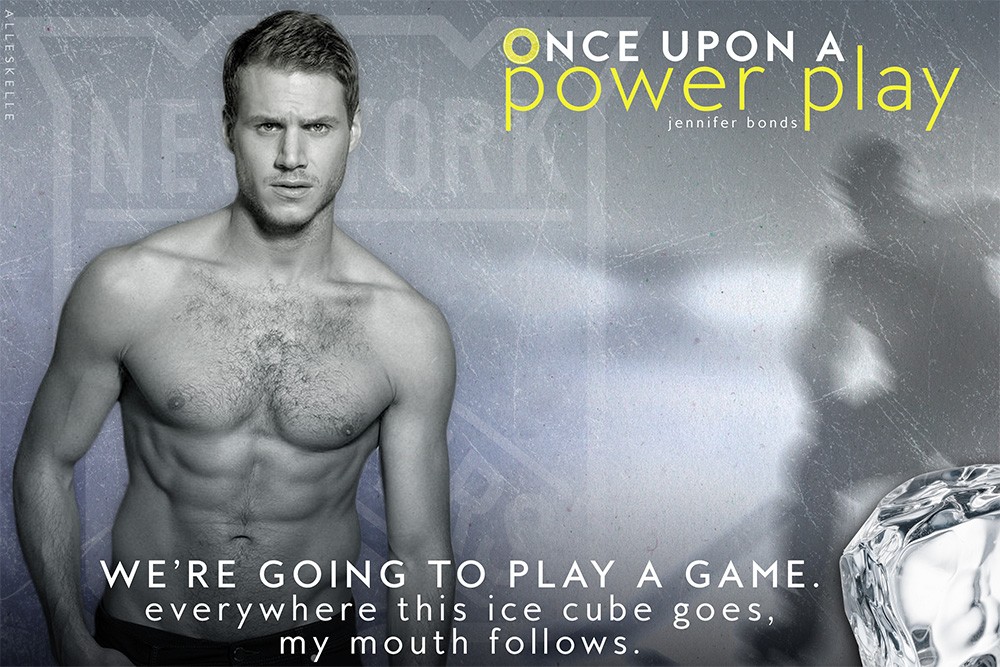 First time reading a book by this author and I’m entirely pleased with Once Upon A Power Play by Jennifer Bonds!
As always when I pick a Brazen title, I expect to read a light, fun and sexy romance story and this title completely filled the bill and then some. 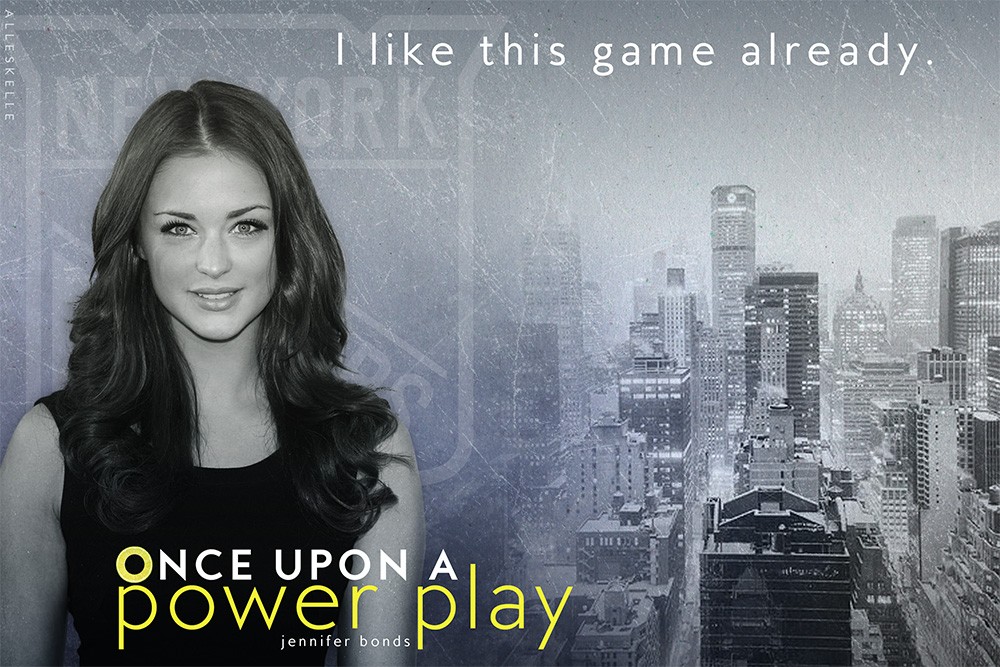 The Story…
After being stood-up on a date night by text and after a streak of bad luck dating the wrong men, Chloe Jacobs swore off the male gender altogether and goes on a mission to make herself a solo girl night IN party… at home, yes. Margaritas and ice cream are on the menu but there isn’t a single lime in her house.

She meets Ryan Douglas in a grocery store, gorgeous male specimen becoming instantly her nemesis. He stole the last lime of the store, right under her nose, the bastard!
Ensues an hilarious bantering session, Chloe deciding this arrogant lumberjack—hey, he was wearing a flannel shirt— is the proof she was right giving up on men. 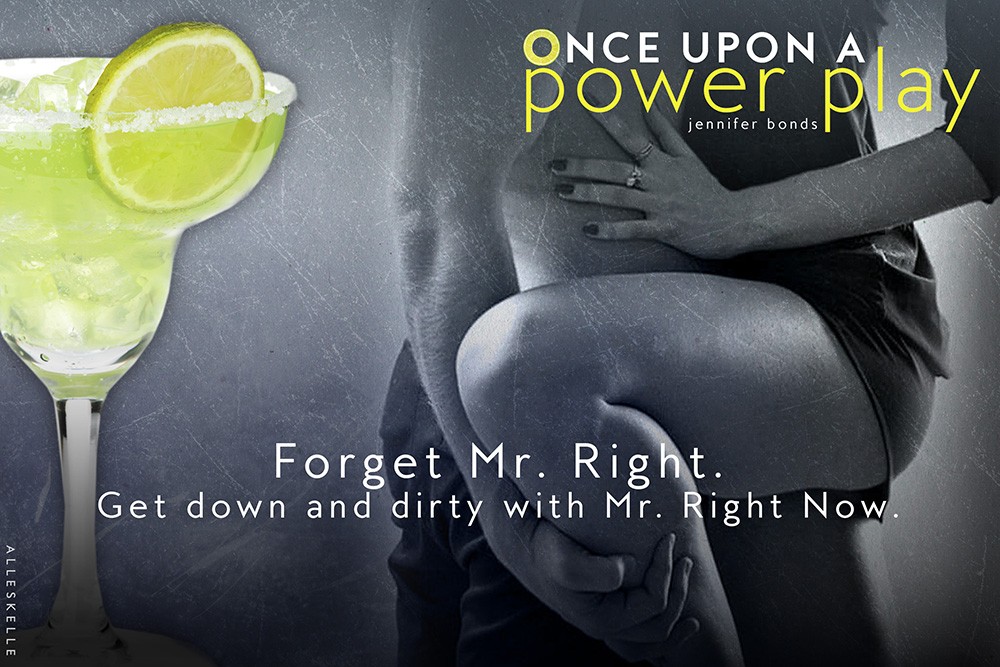 An unexpected robbery later, Chloe agrees against her good will to be walked home by the lime thief.
Her resolutions on men all forgotten she invites Ryan in and lightning sparks!

That’s how the book starts. And I must say sister spirit prevailing, I was immediately pulled in the book and cheering up for the heroine. The easy banter and chemistry between the characters was palpable and kept me reading until the book was already over! I thoroughly enjoyed the Chloe’s POV, she was a little crazy, a lot feisty, just how I like my heroines to be.

I’m taking a spin on the North Pole.
I need it. And I deserve it. I don’t care if I end up on the naughty list. 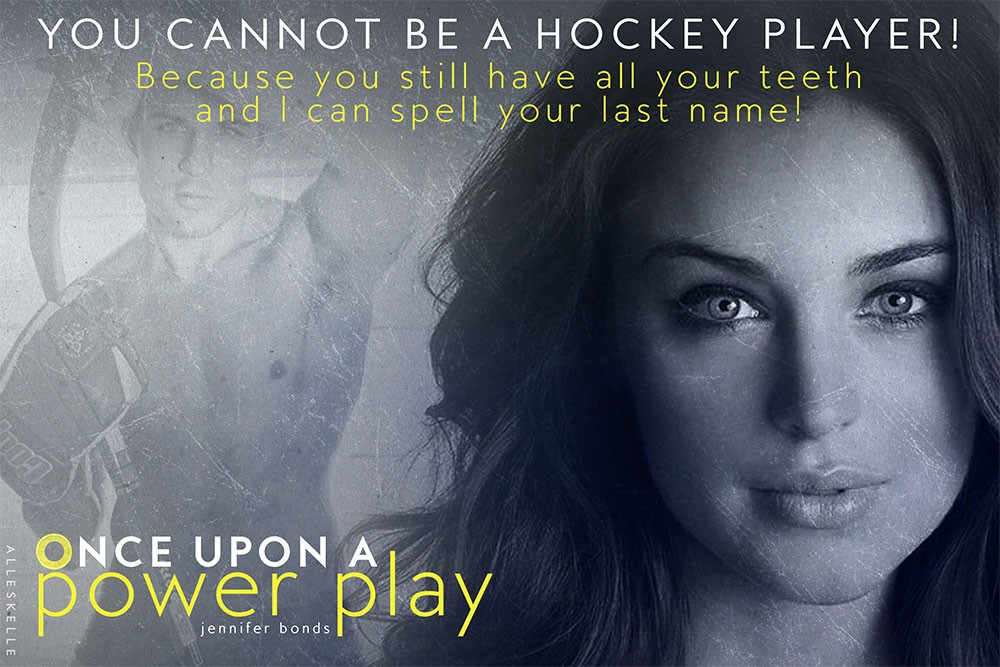 Ryan was a great male character, he’s recovering from a bad break up and physical sport injury and is just about getting on the ice again. He’s the Captain of the New York Rangers Team. Yes, we’re talking Hockey, ladies. He had quite the filthy mouth attached to him and I truly enjoyed reading him. 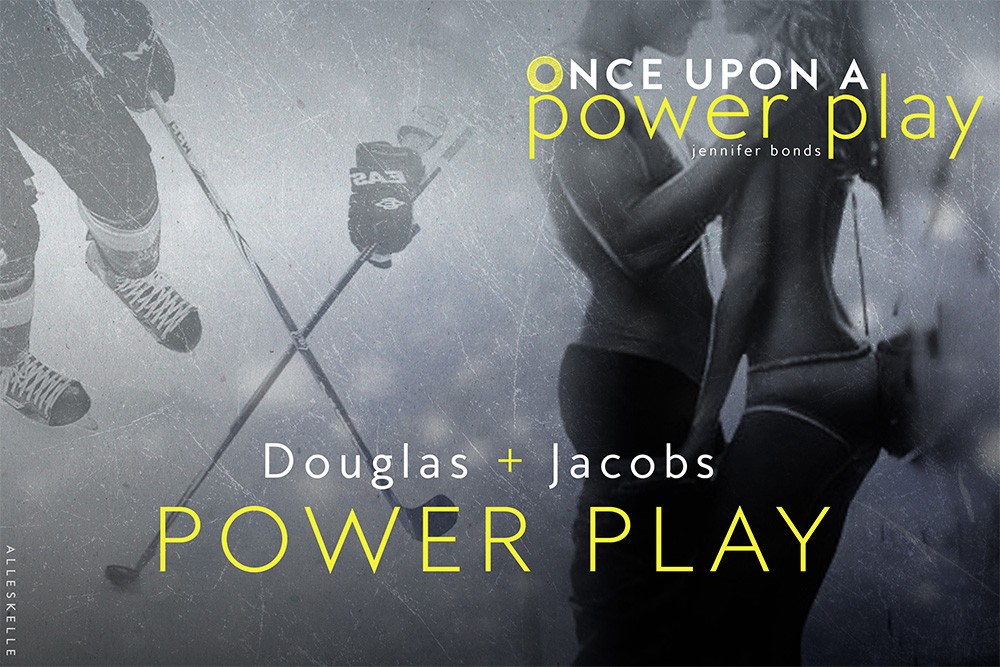 I’m not going to run a point by point resume of Once Upon a Power Play, but I will tell you this, if you are looking for a few hours of fun, like your heroines fierce and with spunk, if you’re craving steamy hot scenes and playful bantering session and are not against gorgeous hockey players, then you know what to do! Pick this one already!

Once Upon A Power Play is part of the Risky Business series and can be read as standalone.

Jennifer Bonds writes sizzling contemporary romance with sassy heroines, sexy heroes, and a whole lot of mischief. When she’s not writing or wrangling toddlers, she can be found curled up with a good book and a bottle of wine. Jennifer lives in Carlisle, Pennsylvania, where her overactive imagination and weakness for reality TV keep life interesting. She’s lucky enough to live with her own real life hero, two adorable children, and a pair of rambunctious dogs. Loves Buffy, Mexican food, the Winchester brothers, and all things zombie. Sings off-key. 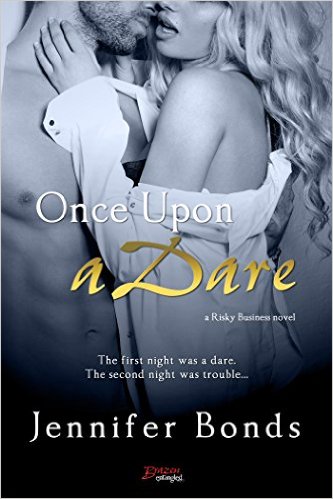 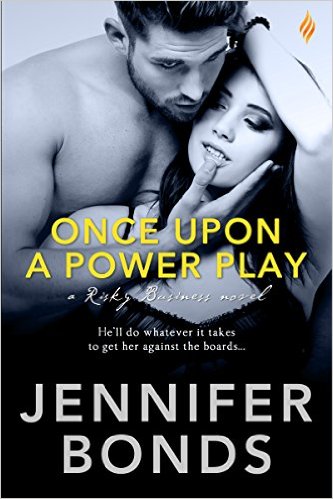