From the author of the Internationally Bestselling Satire Word Play comes this collection of laugh-out-loud novellas, all guaranteed to curl your toes and challenge your morals.

“No, no, no,” Jack cut in. “You need to get her engine fired up. Make her panties wet. You have to be forceful, take control. They eat up that shit.”

Martin shook his head. “No. I’m telling you, there are only two ways to get a girl in your bed at a place like this. Shakespeare or poetry.”

“Shakespeare?” I asked. “Don’t you think that’s a little cheesy?”

“Not at all,” Martin replied. “Just walk up to her and say ‘but soft, what light through yonder window breaks? It is the east, and Juliet is the sun!’”

“And then add,” Jack insisted, “the sun isn’t the only thing around here that rises.” He wiggled his eyebrows.

Why was I even considering listening to them? It seemed that the guy who was about to become a priest had the best advice.

“Shakespeare? Really?” I wasn’t comfortable with it, but with the alcohol and one glance at the blonde that had just walked in, I felt my inhibitions fade away. Maybe the guys knew more about this kind of thing than me. Although judging from their track record in school, I had my doubts. I didn’t remember the last time any of them had a girlfriend.

Why not? You only live once. Why shouldn’t I have tried to take advantage of the situation? Jack was right, as painful as it was for me to admit. By my calculations, ninety-three percent of the women at the bar were there for the convention. My chances of scoring one who knew something about Shakes were pretty good.

I slammed back the rest of my drink and pulled a wad of courage from my left nut.

I can do this.

None of the guys looked convinced. Duncan gave a lopsided smile, Martin shoved his earbud back in his ear, and Jack sat cross-legged, calmly folding his hands in his lap. I really hoped they wouldn’t watch me; it was going to be hard enough as it was, let alone while I had an audience.

I drew two deep breaths and stood. The blonde at the bar sat alone, sipping her drink, and I took several confident strides toward her as I tried to piece together what I was going to say.

But the music was too loud, and she couldn’t hear me.
So I tried again.

“Hi,” I shouted, causing her to flinch and dribble some of her drink down her chin.

“It’s loud in here!” I said, without as much force that time.

She smiled and tucked her hair behind her ear. I shoved my hands in my pockets and tried to remember the line I was supposed to use.

But it wasn’t coming. We remained smiling at each other until the moment became strange.
Then uncomfortable.
And then it verged on painful.

What was I going to say? Did we decide I was going to introduce myself? Or was it poetry?

“But soft, what…light through yonder window breaks,” I began, trying not to stutter.

Her eyes widened, and I knew I had her attention, but as my palms grew clammy and my chest hollowed, I realized that the Juliet line wouldn’t work.
Unless her name was Juliet. Which was unlikely.

It is the east, and Juliet is the sun. That’s not going to work! Dammit! I need something else! It’s too late! I have to finish the damn quote!

I swallowed, and spat out the first thing my mind could make sense of.

“My dick rises in the east.” 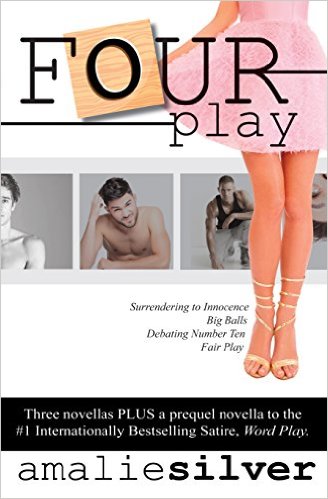 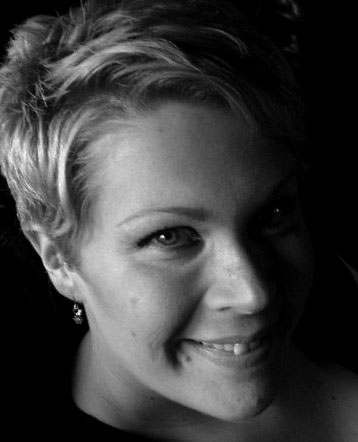 Amalie Silver resides in Minnesota with her husband, two toddlers, and German Short-haired Pointer, Saba. She consumes approximately three pots of coffee a day, and credits this for her survival over the past decade.

When not completely consumed in her writing, she can be found taking road trips to northern Minnesota, engaging in fierce Scrabble games, or reading a good book. She’s a sucker for all romance genres, literary fiction, and psychological fiction. 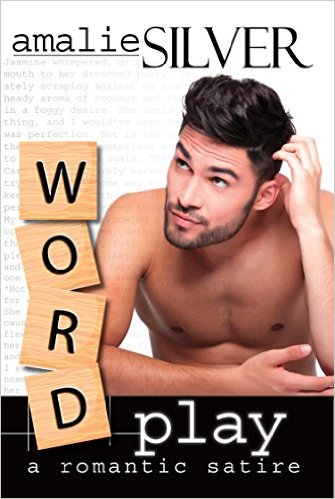 (Alleskelle Blogs is not responsible for this giveaway. For any questions related to the giveaway, please contact the author)