It’s Thursday, let’s go back in time!
A year ago I was putting on my big girl panties and making the very difficult decision ever. Reading the final book in Susan Fanetti’s series Signal Bend, “Show the Fire”.
I can now say the ride was deliciously rough, but at the time I can remember going literally crazy with the pain I was going through reading this story. I’m glad I moved forward!
What about you? Remember what your were reading a year ago? Was it something good? Something sexy? Tell me more in the comments section. 🙂

Last year I was reading... 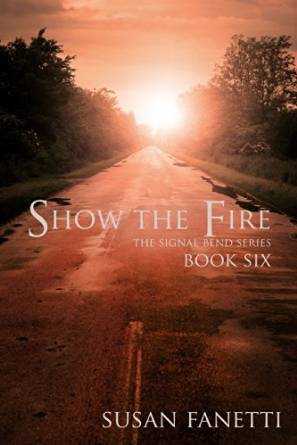 Len Wahlberg, the Night Horde MC’s Sergeant at Arms, has had Isaac Lunden’s back for decades. A loner at heart, he has needed no closer bond than the brotherhood of his club. For years, he’s preferred to take his women in groups, because he has neither needed nor wanted the intimacy of a coupling.

But after he’s seriously wounded in a firefight, feeling his age and mortality more acutely than ever before, he discovers that his own company isn’t enough any longer. He needs a stronger, more intimate bond, and he finds that connection in an old friend.

Natasha Westby is a club daughter. Her father, the Horde’s first SAA, raised her alone, within the rough and rowdy walls of the clubhouse. After a torrid, youthful affair with Isaac ended in public humiliation and heartbreak, Tasha left Signal Bend and found a safe distance from which to make a life—close enough to stay connected to her family, but far enough to live her life outside the club. She built a complete, contented, unconventional life that has little to do with Signal Bend or her club family.

As a doctor working at the nearest hospital, she finds herself involved more and more deeply with the club as its business becomes more and more dangerous. When her family ties finally upend her separate life, she is drawn back home and into Len’s arms.

While Len and Tasha try to understand and define their connection to each other, and Tasha struggles with her reentry into the world of the club, the Horde’s unwilling entanglement with a dangerous drug cartel becomes deadly. Fighting for justice and freedom against a man who will commit any atrocity to assert his power, the Horde family experiences pain and loss the likes of which it has never known before.

Love and hope are all they have left.

Show the Fire is one of those books you can’t forget. Actually all the book from Signal Bend series are pretty much unforgettable. The author is exceptionally gifted, her writing flawless and daring you to read just this one more chapter. She created genuine characters, and most of all she created a real world around them. Reading the Signal Bend series I could picture everything there. Hell, I could smell it. She did a fantastic job building one of the best—if not the best Motorcycle themed romance out there.
Speaking of romance, this series comes with some high leveled steam, the men of the series most certainly delivered.
This book is the last and closing volume of Signal Bend and I must warn you, it would most probably gut you. If you read it, you either hated it, or loved it, either way you are most definitely conflicted about what you read. I waited a looong time, seeing friends reading it and going crazy, stopping reading, getting pissed at the author. All those reactions were legitimate in my opinion. Susan Fanetti took us along on one of the best ride ever, we got attached to the characters and some decisions she made for this closing story were just not what the majority expected. Nothing prepared us for this. I can only encourage you to start this series, just a fair warning, the last book is very hard to read, but my honest opinion about it is that all what happened is justifiable regarding the world the characters live in.

FUCK YOU! I feel it! I feel everything! I feel it all! Just FUCK OFF AND LEAVE ME ALONE!

Kindle
Goodreads
BACK IN TIME 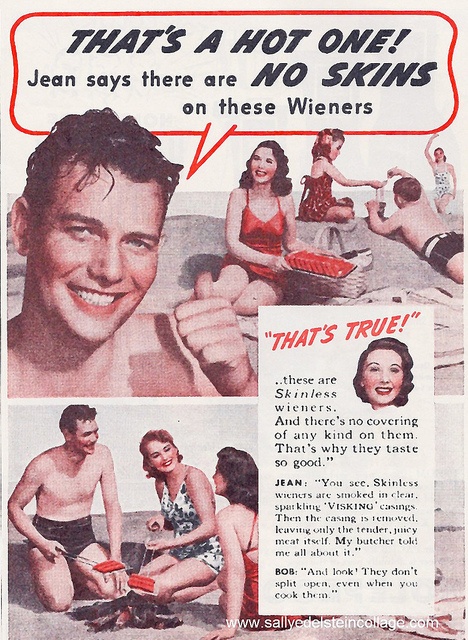