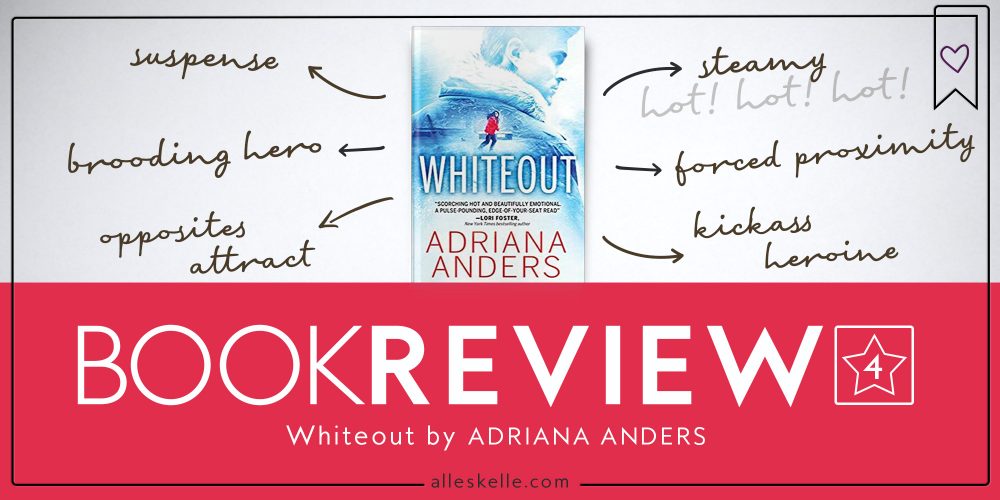 With a gripping opening and at peek a feels unrequited between the main characters, I’ve pretty much devoured half the book in my quest to witness Angel and Ford falling for each other. 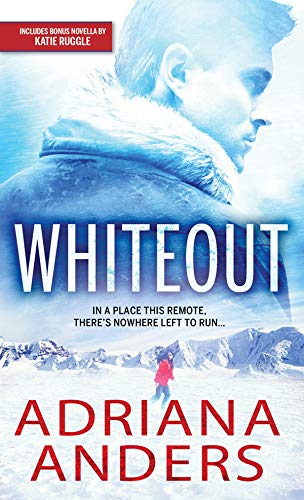 Angel Smith is finally ready to leave Antarctica for a second chance at life. But on what was meant to be her last day, the remote research station she’s been calling home is attacked. Hunted and scared, she and irritatingly gorgeous glaciologist Ford Cooper barely make it out with their lives…only to realize that in a place this remote, there’s nowhere left to run.

Isolated with no power, no way to contact the outside world, and a madman at their heels, Angel and Ford must fight to survive in the most inhospitable—and beautiful—place on earth. But what starts as a partnership born of necessity quickly turns into an urgent connection that burns bright and hot. They both know there is little chance of making it out alive, and yet they are determined to survive against the odds—and possibly, the world.

WHY I ENDED PICKING UP THIS BOOK :
Survival Romance? —A romantic suspense with a survival trope. That sounds nice.
Opposites attract couple —Like enemies to lovers? I’m okay with that.
Jerk, distant hero —Yes, please. No questions.
Bubbly/sunny heroine — Mkay, we need levity after all. Please don’t be empty headed.
Forced proximity you say? —Even better, I want my heroes all over each other!
A romance set in Antartica —But all that ice… surely they can’t…

OH BUT THEY CAN. Again and again. — *starts chapter one*

Whiteout was my first book by Adriana Anders and I really enjoyed it for the most part.
With a gripping opening and at peek a feels unrequited between the main characters, I’ve pretty much devoured half the book in my quest to witness Angel and Ford falling for each other. You’d think such a desolate and unforgiving setting as Antarctica prevents any romance much less any steam but think again, Adriana Anders does a great job at leviting thrilling suspense and intense survival scenes by interspersing a scandalous amount of sexual tension.

The suspense plot was interesting but ultimately what kept me on the edge throughout the book was this almost unbearable, thick, potent tension between Angel and Ford. To the point I found myself internally debating with the hero—whose choice to stay fully clothed was of course the discerning one : “Come on, Ford, what’s a little frostbite on your dick? Take off your clothes, promise you won’t feel the cold, Ford… damnit!”.

I know, trust me, I knowww, I was just past all discernment. The author had been toying with my feelings (hear : lust) ever since that first kiss scene. And the second. By the third kiss scene I was ready to combust. Yes, in the middle of Austral Antarctica, I was undergoing hot flashes. Kisses THAT hot. Kisses that powerful.

“The explosive nuclear attraction that even two weeks on the ice couldn’t kill.”

What worked for me additionally to the clever exploitation of crackling chemistry in this forced proximity trope was how polar opposites both heroes were.
The hero, Ford Cooper, is your typical grouchy, silent, brooding, aloof jerk. He’s not an asshole but he could sure fool you. Turns out Ford has become as frozen as the ice he likes to work on, he needs a little thawing is all.

“What was it about the coolness of him that made her so damned hot? All stern and seductively scientific, as he melted her into a useless puddle of want, right there, in the middle of nowhere.”

Kind, lively, witty Angel Smith brought some much needed lightheartedness to this sometimes somber and oppressing premise. She turned out to be more resilient and strong than what I first assumed she would be. Not only relying on Ford but sharing the load of their escape. She was the perfect pairing for the hero and a real trooper! Her POV was fun to read, just for the nicknames she awarded the hero : His Royal Stiffness, Ice Man.

“A Moan escaped her and he responded with a grunt of his own as he pressed deeper, kept her there with is melted Ice Man magic.
…On the ice, in the Antarctic cold, in the middle of freaking nowhere, his tongue showed her how dirty sex could be.”

All in all I adored Angel’s and Ford’s romance going strong against and despite the threatening climate and the impending menace to be outraced by the villains but had issues toward the end. Especially with the “epilogue” part.
Listen, I’m not that hard up about HEA and epilogues in my romance(don’t cast me out yet, romance readers), give me a HFN and I’m good. Leave out the epilogue and I won’t even fuss.
In this case though, seeing as both heroes spent such a harrowing time escaping the bad guys and fighting to survive, I was expecting—no, I needed a HEA for them.

What did the author give me? A mother effin’ cliffhanger disguised as an epilogue. Don’t do this. Don’t try to hook me to the much obvious next book in your series by robbing me from a much needed closure for the couple you made me stan for. Maybe it was just an accidental mislabel, maybe not. Just don’t.

Is the next book about another couple? Are Angel and Ford out of trouble? I can’t even say and that’s problematic. 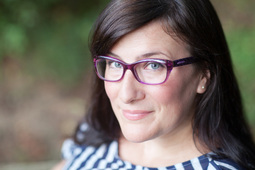 Adriana Anders is the author of the Survival Instincts, Love at Last, and Blank Canvas series. Her debut, Under Her Skin, was a Publishers Weekly Best Book of 2017 and double recipient of the HOLT Medallion award, and Loving the Secret Billionaire was a Romance Writers of America 2019 Rita® Award Finalist. Her books have been featured in Entertainment Weekly, Oprah Mag, Bustle, USA Today Happy Ever After, and Book Riot. Today, she resides with her husband and two small children on the coast of France, where she writes the gritty, emotional love stories of her heart. 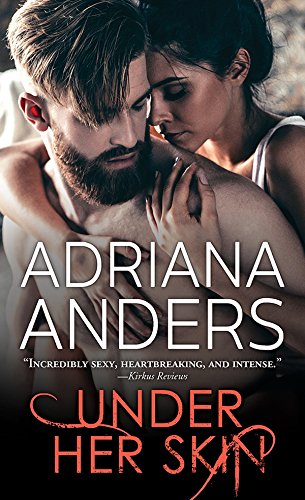 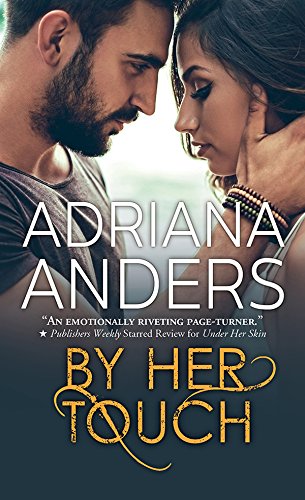 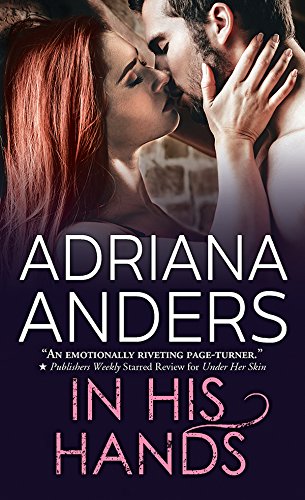