This was a clearly miss for me. Break In Two had all the elements to make me melt, but the lack of substance and immature leads made it really difficult to care at some point. Too much drama stereotypes and sex scenes. Yes, there can be too much of them.

Buy for Kindle
Add to Goodreads
The Story

Thirty-one year old Claire Hatley is running from Seattle having just discovered that her live-in boyfriend has traded her in for a twenty-two year old hostess. Devastated and alone Claire must make a fresh start. She answers an ad for a chef at a guest ranch just outside Colorado Springs and finds herself face to face with Cole Mitchell, quite possibly the sexiest man to ever ride a horse. Common sense tells them to stay away from each other, but their attraction is not to be denied. He gives her a glimpse of what love should be, but just as she starts to trust him, the past comes back to tear them apart.
Join Claire and Cole as they embark on the stormy love affair of a lifetime. .

JUST PASS ME THE CRACKERS, WOULD YOU? 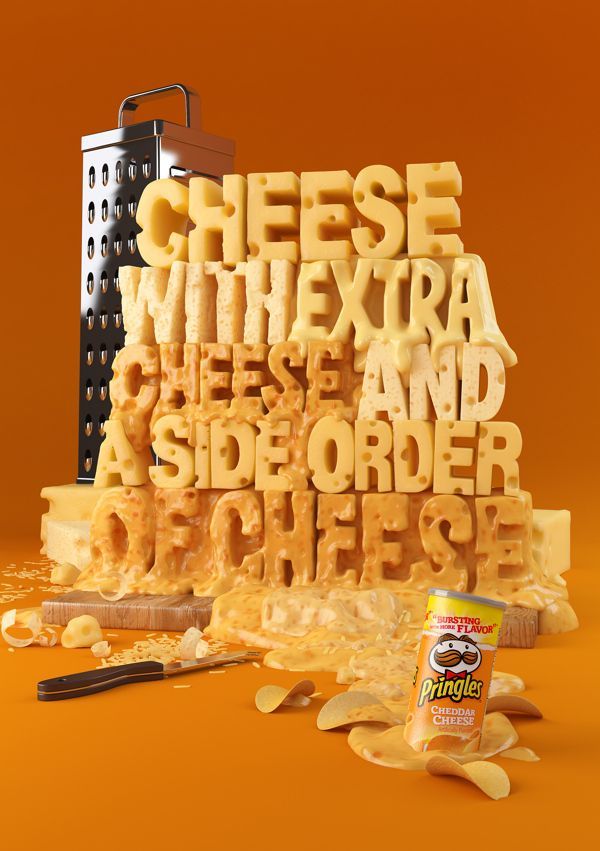 Break In Two wasn’t necessarily bad, the setting was nice, I like that the author took the time to lay a nice set -up, but other than that and the fact that she did success at creating a smoking hot cowboy, there wasn’t much for me in this “western romance”.

This is a “girl leaves the city after bad break up” story. And honestly I liked the start, the heroine seemed to be just my kind of girl just then, she had on an attitude after her break up, and it was funny and maybe I was hollering “You go girl!” behind my Kindle. (I truly was.)

Spoilers ahead
After being cheated on, Claire, moves from the city to a new life in a ranch in Colorado, applying to a Restaurant Chef position.
She meets Cole, ranch owner and sexy cowboy extraordinaire. The golden american boy. He’s a hard worker, a fair man, a well respected boss, a loved son and brother, and exceptional lover. Yes, that’s quite the package.

(Crystal, I guess you may be right, but I shall come verify the exactitude of your statement myself.)

Long story short —and I’m not kidding, the following takes 55% of the book— they can’t resist the attraction they have for each other, the Gods of insta-love having a heavy hand to play in that relationship.

The story as it is could have easily ended there, there already was enough manufactured drama to annoy me, plot was inexistent, so I didn’t really care what could happen next to Cole and Claire.

But this is where the second part begins : Cole’s ex, stunning, gorgeous Gabriella shows up with… His baby!

Yes, I was really shocked (NOT), I thought the fact that Claire so unsure of herself, being constantly aware of every female around her “cowboy”, had enough on her plate in the insecure woman part. But no, throw in the gorgeous ex girlfriend, with a baby at that. Honestly I didn’t understand Cole’s behavior from now on. He literally proposed Claire not minutes ago, but is ready to reneged on his feelings and promises just because the ex shows up? Oh because of the baby, then?

Nope, still don’t get it.

Claire decides to leave for London TO LEAVE COLE A CHANCE TO MAKE THINGS RIGHT WITH HIS SON.
WHAT? Can’t he take care of baby with you? Can’t you love your Cowboy now that he has a child?

(That’s the advice Claire was in need all through the book. Should have it tattooed somewhere.)

Obviously not, because she does go to London where her sister lives. She meets a frenchman named Luc in the plane. She drinks a lot. She can’t get over her love for Cole, cry me a river and all that.
Cole plays a douche card and sends her a text from Colorado making her believe he’s moving on with gorgeous and stunning Gabriella, because you know, he wants Claire to move on, FOR HER SAKE. o.O

(Are we reading about 30 years old people, really?)

Anyway she tries to move on, but she can’t, meanwhile in Colorado they all discover that Gabriella’s baby is not Cole’s. SHOCKER!!!
(The real father is Cole’s cousin, Trey, drama-rama, welcome)

Cole goes to London to get his girl, they fuck, they, marry, they have kids, they fuck, THE END.

That is honestly how the story goes. At least that’s the imprint it left to my brain. The first part really was SLOW, with no plot except for the 2 characters to get to know each other, they both acted like immature brats and it was annoying. Also, and it’s a shame to say it but there was too much sex in this book!
In the middle of heartfelt moments, Claire would suddenly asks Cole about his previous girlfriends, they had to lay out all their ugly stories, I didn’t really understand this. No I didn’t get this need for revelations AT ALL.

The second part wasn’t necessary in my opinion. All that drama, it was useless and drove the story to the pit.