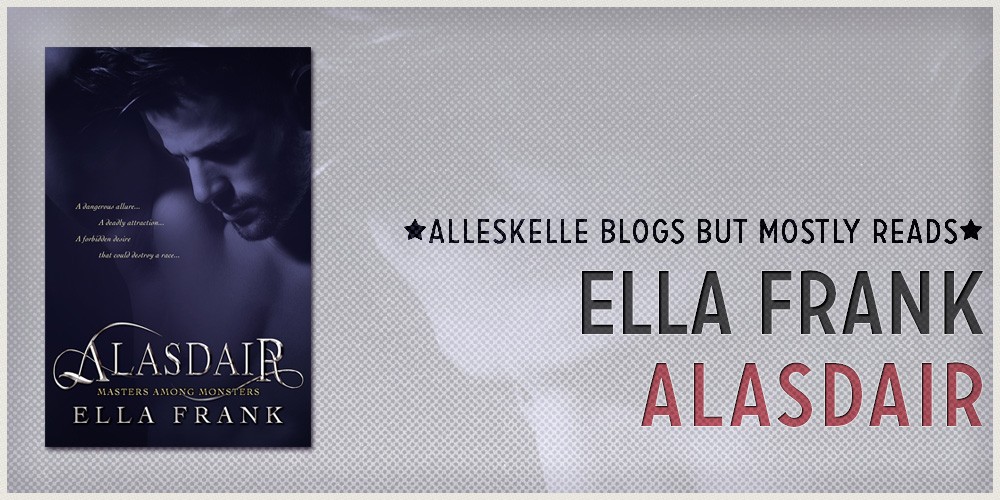 Bestowed with eternal life by the Ancient Vasilios, Alasdair Kyriakous is one of the most feared and ruthless vampires in existence. His name carries weight across all of the seven continents.

But he is a mystery to his kind, an anomaly among the self-indulgent. While he enjoys the pleasures of the flesh, he is exceptionally particular in his choice of partners and prides himself on his ironclad self-control.

Yet with one look his control will become a thing of the past, and Alasdair will discover that eternal life doesn’t always last forever…

Thrust into a world he could never have imagined, Leo Chapel awakens in his worst nightmare. Taken hostage by the dangerously mesmerizing vampire, Alasdair, Leo must rely on his intelligence to escape before he reveals a secret he isn’t even aware he’s hiding.

Unaware that they’ve been brought together by an outside force and are little more than pawns to a higher power, Alasdair and Leo spend time trying to uncover the other’s secrets, the attraction between them growing stronger all the while.

But enemies are watching and preparing to act against them.  When decisions that will alter lives and destinies have to be made—can a dead, grey heart learn to beat again? 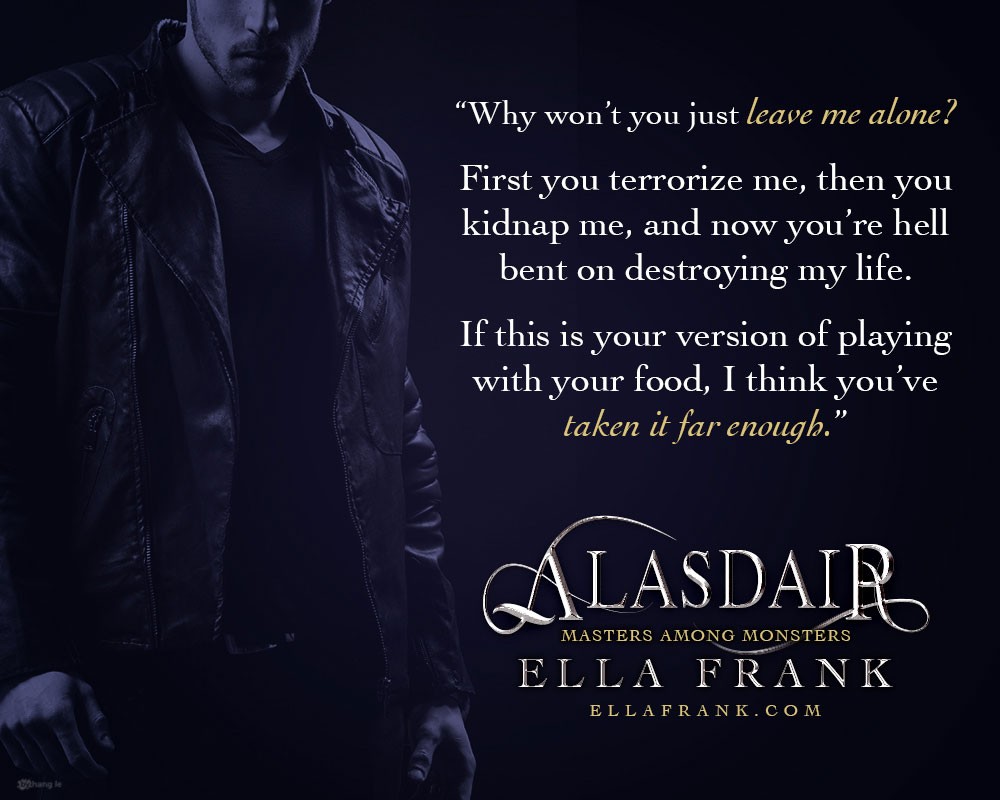 “Why won’t you just leave me alone?” he finally asked as Alasdair came to a standstill by the kitchen table. “First, you terrorize me, then you kidnap me, and now, you’re hell-bent on destroying my life. If this is your version of playing with your food, I think you’ve taken it far enough.”

Alasdair’s brow rose as he studied him. “Haven’t you awoken in a particularly spirited mood? Thanos was right. I like it,” he said, his tone dropping a few octaves. “It’s more fitting of you.”

“You know nothing about me. And I’m positive you care even less,” he grit out, his anger rising inside him now as he bravely stepped closer. “Why haven’t you killed me? I don’t get what your deal is. Are you bored? Defective? Or something else I haven’t thought of?”

The words fell off his tongue and hovered in the air between them like a provocative dare. He wasn’t sure how Alasdair would react, but before he could continue, he was crushed back against the sink. His hands were trapped behind his back, and the counter dug into his hips as Alasdair held him in place.

“I assure you I am certainly not defective. And you should stop talking. Your words, they will get you—”

“What, killed? You said you liked my newfound spirit. Now, all of a sudden, you don’t?”

“We vampires, we’re fickle creatures. We change our minds every split second,” Alasdair said. “And right now, I’d prefer you to shut your mouth. Or I’ll do it for you. Permanently.” 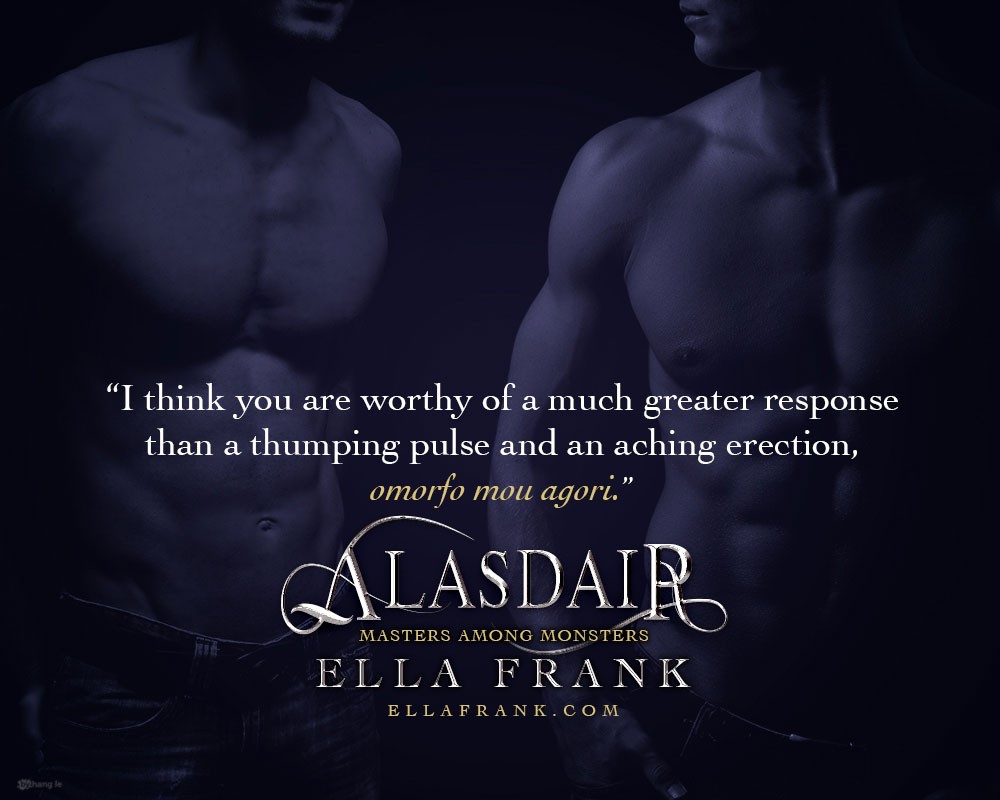 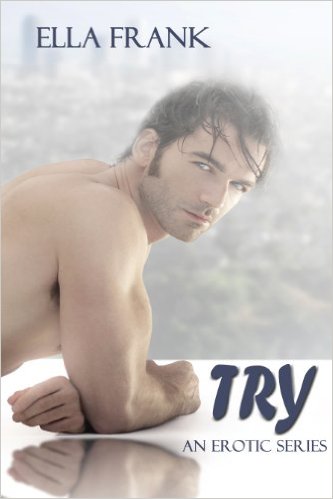 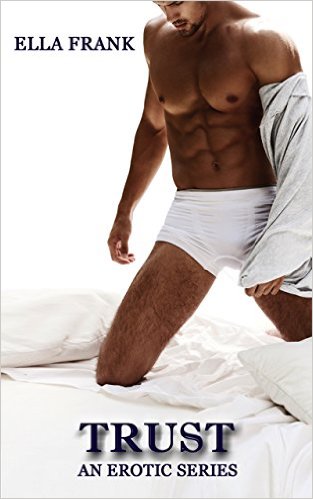 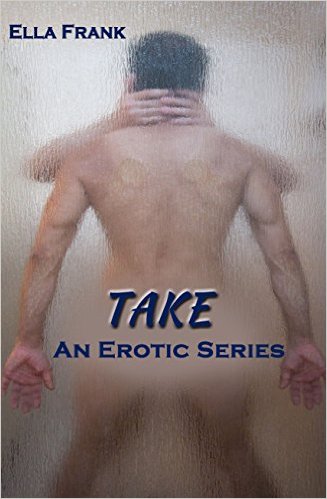 (Alleskelle Blogs is not responsible for this giveaway. Please contact the tour host : Rockstar PR.)