A light and funny rom-com with just the right amount of sexy! Hate to Love You tropes’ fans, this one is for you!

I hope you’re enjoying a breakfast of regret and sorrow.

Because you sent me to work for Dean Harper, aka a control freak in a tailor-made suit. Sure he owns the trendiest restaurants in NYC, but c’mon Jo, his ego makes Kanye West look like the Dalai Lama.

He’s the type of guy that only hears the word “no” when it’s followed by “don’t stop.”

Working for Dean Harper would be like selling my soul to the devil…and before you say anything, I don’t care if the devil has punch-you-in-the-gut brown eyes and an ass to match. My soul isn’t for sale. 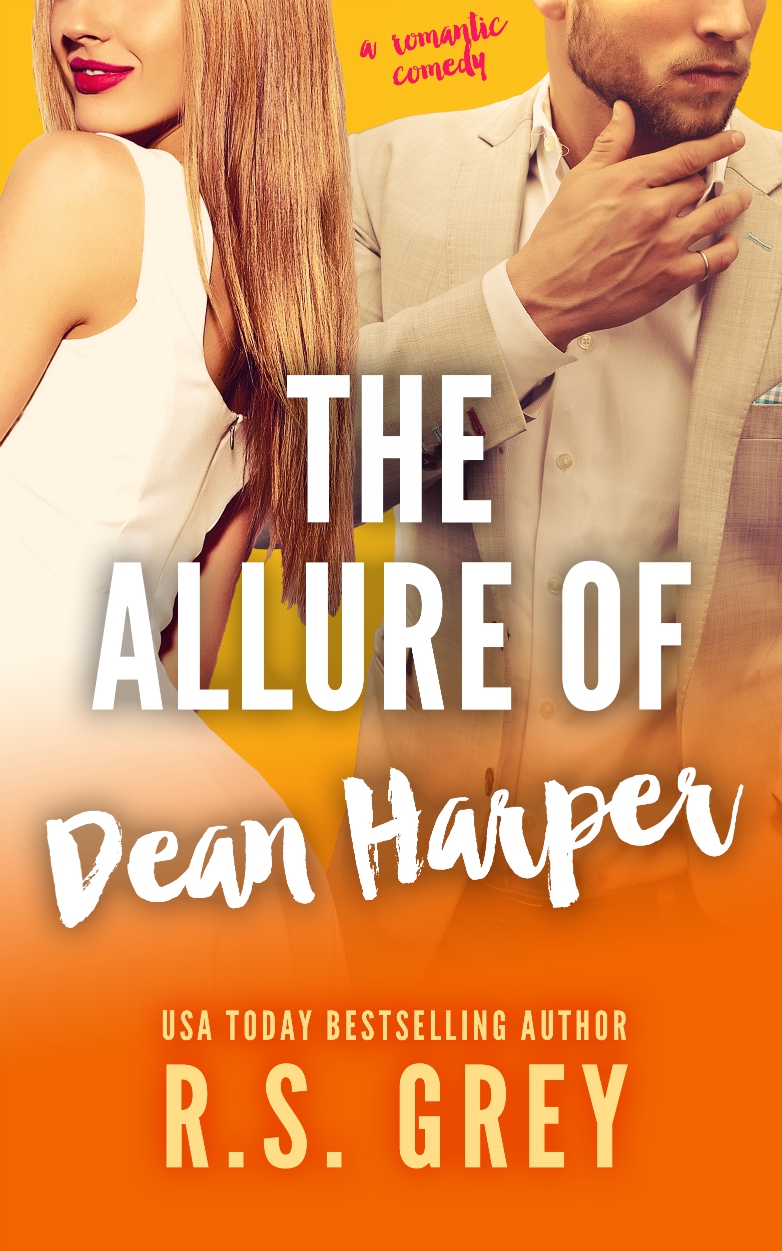 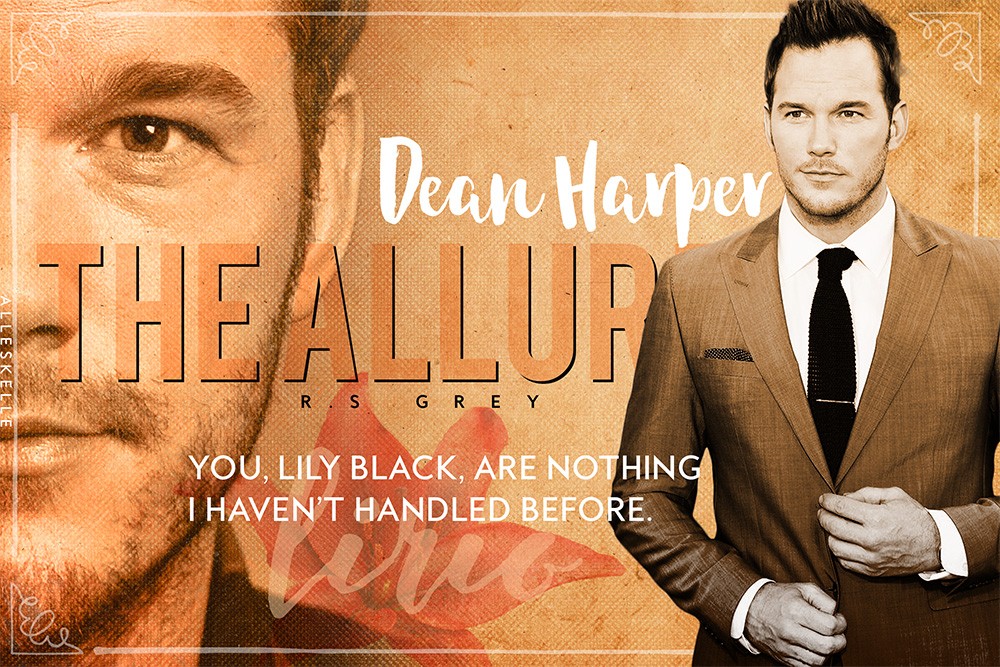 If only she and I could shut up for ten minutes , the sex would be the best of our lives. Angry. Hard. Fast. Not love. Not even close. War.

I was a little wary before starting The Allure of Dean Harper and I’m glad to report that I really enjoyed this one!
I have something like a rowdy relationship to RS Grey.
I remember really enjoying one of her first stories a while ago but being really disappointed with my last one, The Allure of Julian Lefray which is book 1 in this series.

Freshly arrived from small town to New York to live with her best friend Jo, (talented fashion blogger from book 1) Lily Black—23, is in dire need of a job. She’s passionate about the food industry, she graduated from culinary school and is a bartending genius.
By some fortunate coincidence, Lily gets herself hired as a bartender in one of the most renowned and trendy place in New York — Provisions— which happens to be Dean Harper’s restaurant. 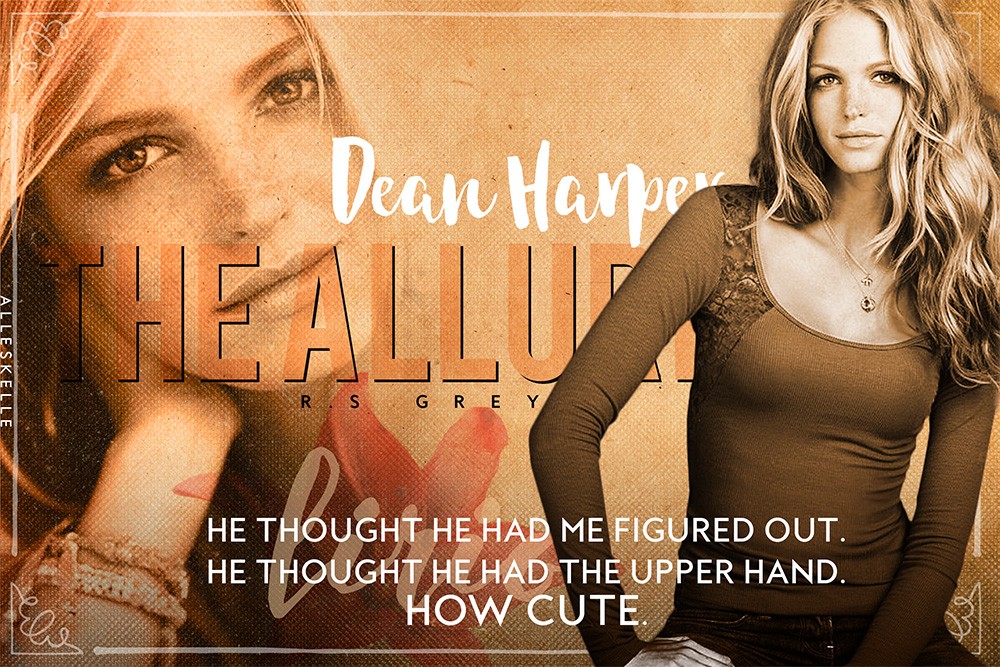 Dean Harper is a 30 something really successful food entrepreneur, now on the verge to open a brand new restaurant.
He’s an overachiever, a very driven businessman and solely live for his next best success.

Coming back from an umpteenth business travel, his first meeting with the new hired bartender is everything but pleasant.
Some blonde goddess apparently superseded his meticulous designed menu drinks to serve whatever comes to mind and takes a mischievous delight to annoy him. Little did Lily know her boss is awaiting for a drink and silently taking notes.
Le coup de grâce is freshly served when Lily stubbornly refuses to acknowledge the gorgeous jerk at the bar, only serving him her best spunky behavior. Gorgeous jerk fires her on the spot.

Here begins Dean and Lily hatred for each other. And what a pleasure it was to read such enmity between 2 characters!

I loved Lily’s attitude, she’s opinionated, stubborn and ornery. Faced to an equally stubborn man, used to get what he wants, sparks fly and the chemistry between them is instantly palpable.
Their interactions only made the book for me. It was fun to watch them fight, absolutely hilarious even.
I loved this building tension between them, the constant bickering, the enmity, all this made for some exciting upcoming release.

And that’s maybe where I’ve found the story lacking a bit. The transition between “hating their guts Dean and Lily” to their friendliness what almost non-existent to me.
The build-up was absolutely terrific, both trying to get along for the sake of their respective best friends, but for me it felt like the night Lily decided to finally act, everything happened too quickly.

For instance, she was the one deciding to act on an impulse and went to Dean, despite her animosity toward him. She was also the one deciding their encounter would not mean anything more. But she was the one having great difficulties to stay away. Maybe due to her young age, probably even. But this was enough of a turnaround to annoy me. (I’m a moody reader, don’t mind me! )
From the moment she took action, her POV became… the POV of a teenage heroine. The change was somehow radical for me to be annoyed with her behavior, and I was cheering for her from the beginning… To be fair I really adored the book up to the first 60%.

All in all, The Allure of Dean Harper was a good contemporary romance story, with some really great banter between the 2 main characters, I love the enemies to lovers build up but felt a little disappointed by the follow up.
I’m sure I’ll be in the minority about my qualms, as I tend to nitpick at things my readers friends won’t ever acknowledge.
So if you are in the mood for a enemies to lovers sexy rom-com, chances are The Allure of Dean Harper is what you need!

The Allure of Dean Harper is part of a series but can be read as a STANDALONE.
(Arc offered in exchange for an honest review)

I am a lover of books, chocolate, reality TV, black labs, and cold weather. Seriously, if I had it my way, I would be curled up on the couch with all of those things… everyday.

I live in Texas where I spend my free time writing and reading. My favorite authors include Mindy Kaling & Jonathan Safran Foer. I’m a comedy geek and love all things “funny”. Women like Tina Fey, Amy Poehler, and Mindy Kaling are definitely the biggest inspirations for my writing, though I think my work tends to skew a bit smuttier than theirs. 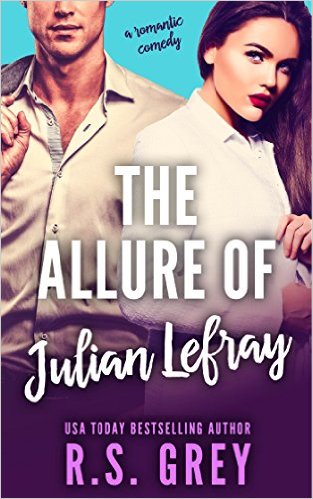 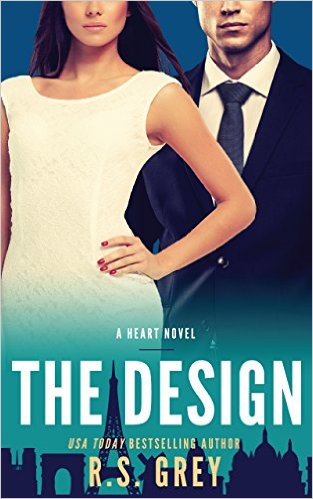 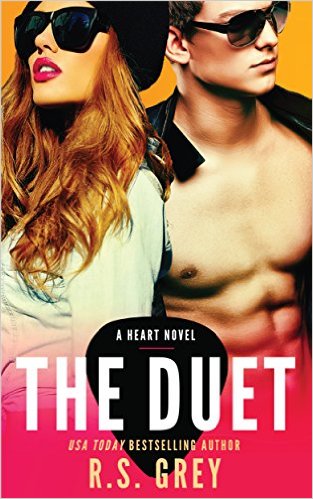