As rock star “Riff Rotten”, Rick Rottenberg has enjoyed all the perks that fame can offer, especially now that he’s reunited with his former band mate, Adrian “Digger” Graves. But despite his success, Rick is a mess. Still reeling from the death of his wife years ago and terrified his demons will end his career, he agrees to seek help for his anxiety.

Burned by a musician in the past, Sidra Sullivan has closed her heart to love. So when Rick walks into her yoga studio, she wants nothing to do with him–until the bad boy shows an unexpected soft side.

As Sidra and Rick work through their painful pasts, they realize just how strongly opposites can attract. But when a crisis threatens the delicate balance they’ve forged, they’ll discover if their love is strong enough to weather another storm or just too broken to survive… 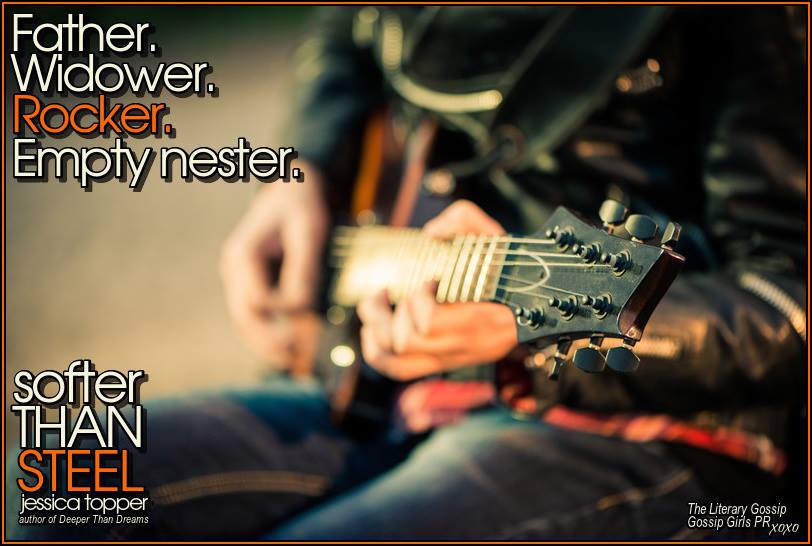 Rick contemplated her comparison and she waited, watching him with those incredible eyes, both dark and bright. “Yes, in a way it’s bloody terrifying,” he admitted. The creating and the coaxing, making sure what you envisioned in your head translated into reality and not just a shadow of itself. “But the excitement and exhilaration trumps the fear.” He popped a pair of headphones on her ears and backed out of the room with a grin.

Behind the console, he flicked switches, adjusted levels, and pressed the talkback button. “Pay no attention to the man behind the glass,” he whispered, but Sidra’s broad smile told him the console mic had sent his fluid murmur to her ears crystal clear.

She tentatively tapped the double-mesh screen of the microphone in front of her. “But don’t you worry, once it’s out in the world . . . what everyone thinks of it? Of you?”

“I used to get caught up in it. But you’ve just got to trust and make peace with the fact that you put in—and put out—your very best effort.”

The track he chose for her flowed not only through her headphones, but the speakers of the console in front of him as well, its beat and melody causing the indicator lights to jump and fall in time. Sidra’s eyes closed and her frame rocked slightly. To me, Rick thought.

That’s my music, moving her. 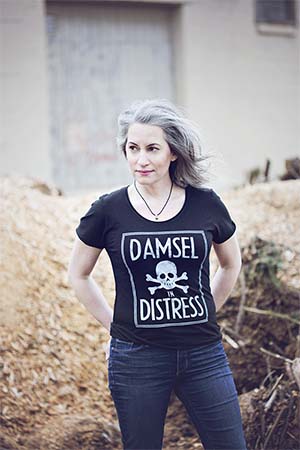 Jessica Topper is an ex-librarian turned rock n’ roll number cruncher. She can trace her love for the written word back to age three, when she memorized Maurice Sendak’s “Chicken Soup with Rice” in its entirety.

After her daughter was born, Jessica left the Manhattan library world and began working for her husband’s music management company. He offered her a part-time bookkeeping job so she could “stay home for the baby’s first year” and pursue her dream of writing.

The baby is now thirteen, and Jessica has been working her full-time, sold-her-soul-for-rock-n-roll job as Office Manager for veteran jam band moe. ever since. She may have traded in books for bookkeeping, but the written word is never far from her mind, or her heart.

Jessica lives in upstate New York with her husband, daughter and one ancient cat. You can visit her at www.jessicatopper.com 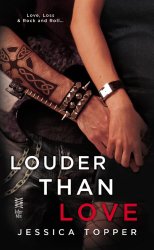 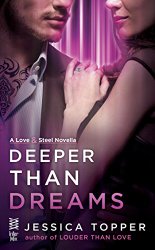 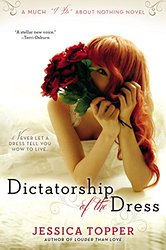