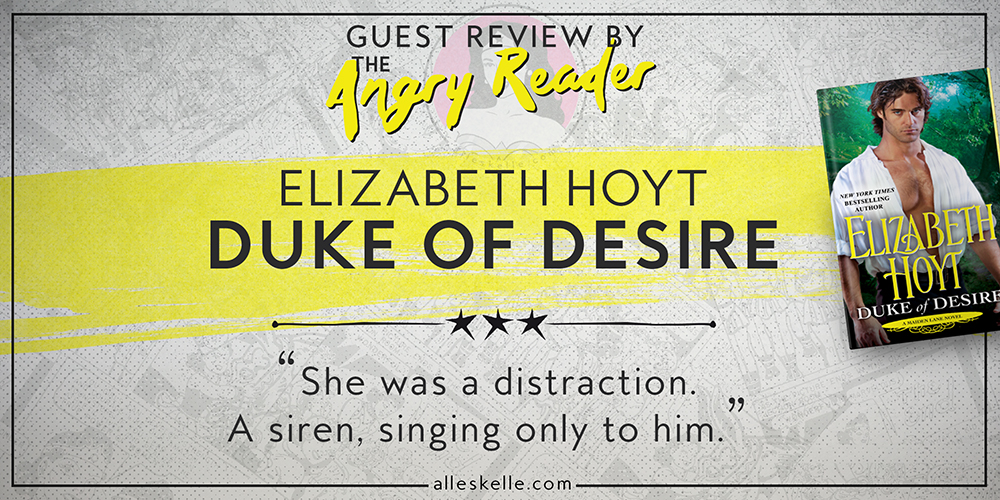 This review is brought to you by Camille, a.k.a “The Angry Reader“.

I love her reviews and we seem to share a common taste for awesome books and blunt reviews. Check out her blog at The Angry Reader  where the motto is “Painfully Honest Book Reviews“!

In this week’s Angry Reader Chronicle, Camille is reviewing… The latest Maiden Lane! I did read the first 3 books in this series and really enjoyed them so I would personally recommend them,  but what about the book #12, Duke of Desire? Camille has mixed feelings about our Duke…

A LADY OF LIGHT

Refined, kind, and intelligent, Lady Iris Jordan finds herself the unlikely target of a diabolical kidnapping. Her captors are the notoriously evil Lords of Chaos. When one of the masked-and nude!-Lords spirits her away to his carriage, she shoots him . . . only to find she may have been a trifle hasty.

A DUKE IN DEEPEST DARKNESS

Cynical, scarred, and brooding, Raphael de Chartres, the Duke of Dyemore, has made it his personal mission to infiltrate the Lords of Chaos and destroy them. Rescuing Lady Jordan was never in his plans. But now with the Lords out to kill them both, he has but one choice: marry the lady in order to keep her safe.

Much to Raphael’s irritation, Iris insists on being the sort of duchess who involves herself in his life-and bed. Soon he’s drawn both to her quick wit and her fiery passion. But when Iris discovers that Raphael’s past may be even more dangerous than the present, she falters. Is their love strong enough to withstand not only the Lords of Chaos but also Raphael’s own demons?

I’ve not read the earlier books in this series so I wasn’t sure what to expect going into this one. Perhaps reading the earlier ones would have helped flush out the relationship between Raphael and Iris. Because what I saw was an obsessed dude acting like a jackass while a woman tried to save him from himself.

She was a distraction. A siren, singing only to him. He had no defenses against her, and while she sang her song so close to him his attention would always be diverted.

Synopsis, Angry Reader’s take:
Raphael and Iris meet at her ritual sacrifice where he saves her from the group of sadists that he’s infiltrated and is bent on destroying. (I’m not lying about any of this.) Then he marries her because he’s secretly pines for her – he uses the fact that she’s nearly killed him as leverage. Right. Raphael remains bent on destroying The Lords of Chaos – to the exclusion of everything else in life – including Iris. And she just basically throws herself against the brick wall that is Raphael over and over and over and over and over again.

‘Raphael,’ she said softly, moving toward him. ‘Please. Please don’t send me away.’ But he turned from her as if he couldn’t bear her touch. As if he couldn’t even look at her. 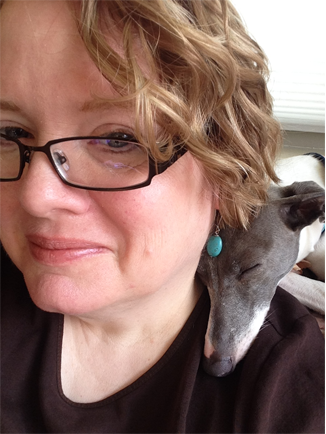 Elizabeth was born in New Orleans but grew up in St. Paul, Minnesota. She was fortunate to be able to travel extensively as a child, visiting St. Andrews, Scotland; Germany; France; and Belgium. She spent a year in Oxford, England and was a summer exchange student to Kawasaki, Japan.

Elizabeth has a BA in anthropology from the University of Wisconsin at Madison and, as a result of having no clue what to do with her life thereafter, a career history as a barista, a (terrible) sales clerk, a Wisconsin Revenue Service data entry slave, and an archeological field work grunt. Fortunately, Elizabeth married relatively young and produced two children who kept her busy until her mid-thirties. At about this time, when her youngest was entering Kindergarten, Elizabeth’s mother hinted that perhaps Elizabeth should get a Real Job.

Sadly, Elizabeth was so delusional she thought writing a romance novel might qualify as a Real Job.

But! Five years later, to everyone’s surprise, she actually sold that romance novel (The Raven Prince) and began a rather successful career as a Romance Novelist. This was most fortunate since Elizabeth is singularly unqualified to do anything else but Make Up Stories. Since then Elizabeth has written over twenty books to critical acclaim including three contemporaries under the pen name Julia Harper.

Elizabeth lives in Minneapolis, Minnesota with three dogs, a garden in constant need of weeding, and the ever faithful Mr. Hoyt. 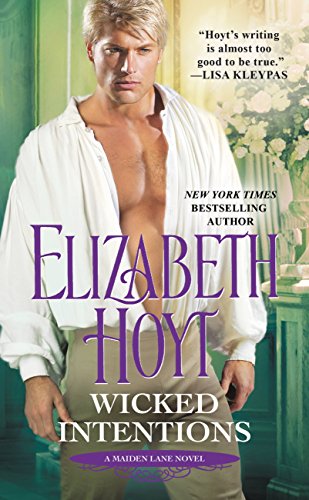 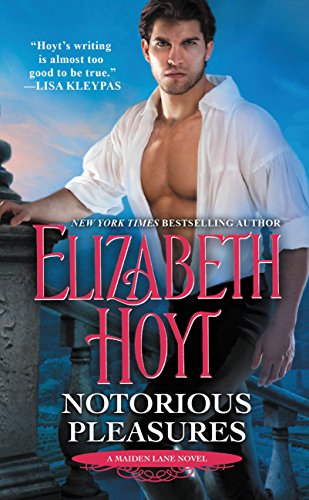 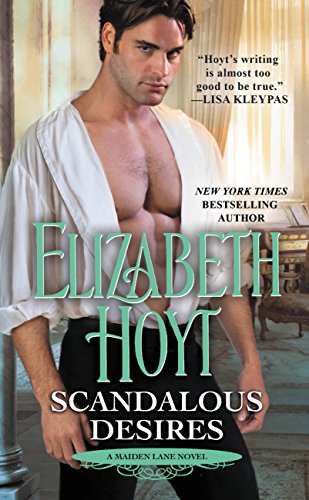