Some loves will last ’til your dying breath

Every choice has consequences—but seventeen-year-old Layla faces tougher choices than most. Light or darkness. Wickedly sexy demon prince Roth, or Zayne, the gorgeous, protective Warden she never thought could be hers. Hardest of all, Layla has to decide which side of herself to trust.

Layla has a new problem, too. A Lilin—the deadliest of demons—has been unleashed, wreaking havoc on those around her…including her best friend. To keep Sam from a fate much, much worse than death, Layla must strike a deal with the enemy while saving her city—and her race—from destruction.

Torn between two worlds and two different boys, Layla has no certainties, least of all survival, especially when an old bargain comes back to haunt them all. But sometimes, when secrets are everywhere and the truth seems unknowable, you have to listen to your heart, pick a side—and then fight like hell… 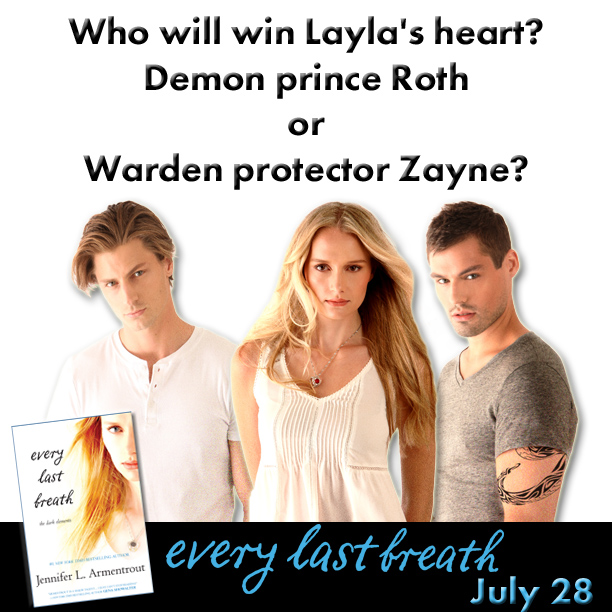 Roth cleared his throat. “Shortie, look…look at your hand.”

Look at my hand? Why in the world would he be asking me to do that in the midst of all the cray?

“Do it,” he said quietly and too gently.

The dread exploded in my gut like buckshot, and my gaze dropped to my left hand. I expected to see the weird marbling of black and gray, a mixture of the demon and Warden that existed inside of me and a combination I’d become almost familiar with by now. My nails had lengthened and sharpened, and I could tell they were hard enough to cut through steel, as hard as my skin, but my skin…it was still pink. Really pink.

“What the…?” My gaze traveled to my other hand. It was the same. Just pink. My wings twitched, reminding me that I had shifted.

“What about my wings?” I almost screeched, reaching be‑ hind me. “Are they broken? Did they not come out—” The tips of my fingers came into contact with something as soft as silk. My hand jerked back. “What…”

Stacey’s watery eyes had doubled in size. “Um, Layla, there’s a mirror above the fireplace. I think you need to look in it.”

I met Roth’s gaze for a second before I spun around and all but ran to the fireplace I was sure Stacey’s mom had never used. Clutching the white mantel, I stared at my reflection.

I looked normal, like I did before I shifted…like I was going to class or something. My eyes were the palest shade of gray, a watered-down blue. My hair was so blond it was almost white, and a mess of waves that went in every direction like usual. I looked like a colorless china doll, which was nothing new, except for the two fangs jutting out of my mouth. I wouldn’t show them off at school, but that wasn’t what caught my attention and held it.

It was my wings.

They were large, not as massive as Zayne’s or Roth’s, and normally they were almost leathery in texture, but now they were black…black and feathered. Like legit feathered. That soft, silky thing I’d felt? It had been tiny feathers.

“Oh my God,” I whispered at my reflection. “I have feathers.”

I whipped around, knocking over a lamp with my feathered right wing. “I have feathers on my wings!”

Roth cocked his head to the side. “Yeah, you do.”

He was absolutely no help, so I turned to Zayne. “Why do I have feathers on my wings?”

Zayne shook his head slowly. “I don’t know, Layla. I’ve never seen anything like this.”

“Liar,” hissed Roth, shooting him a dark look. “You’ve seen that before. So have I.” 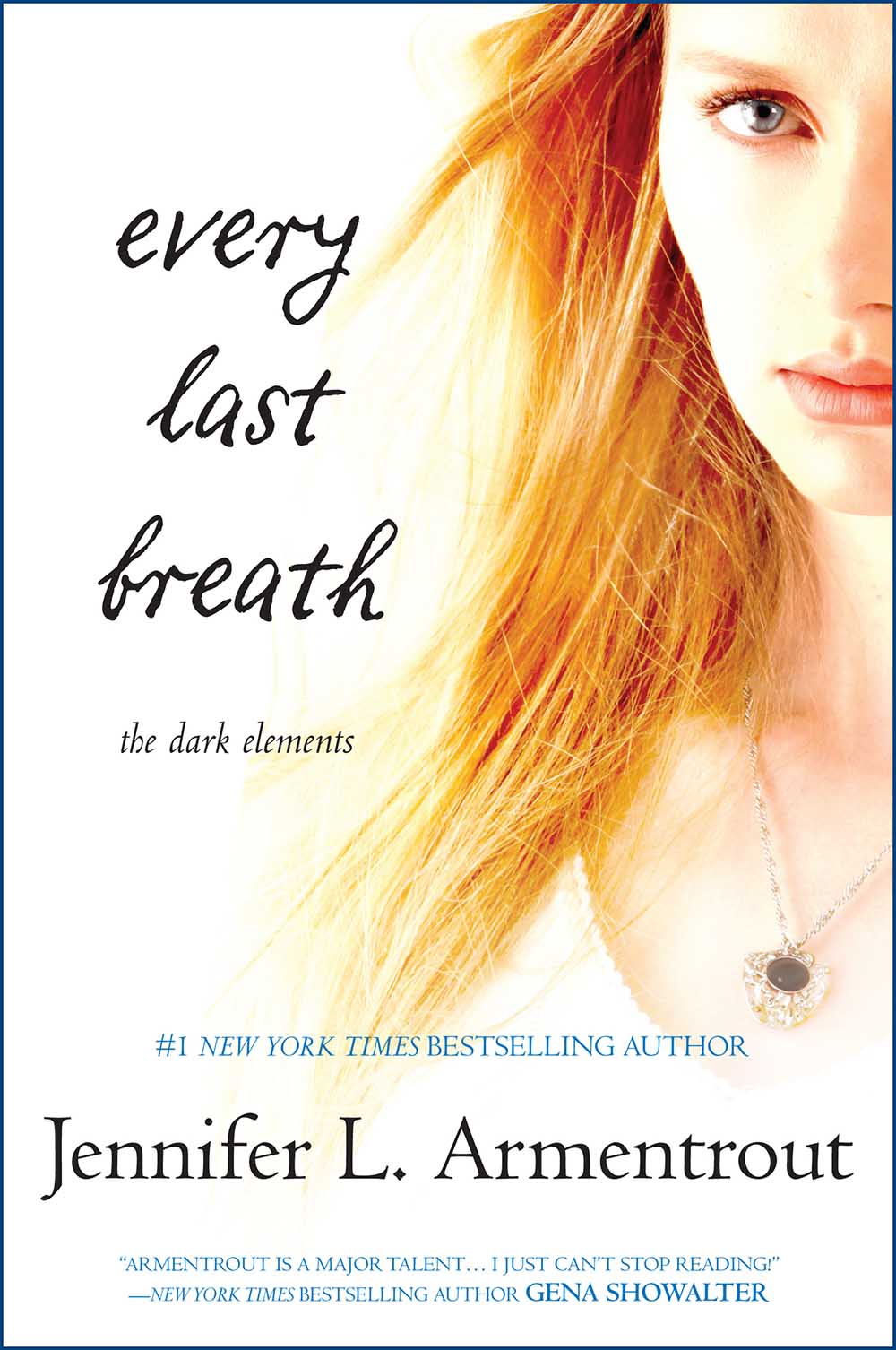 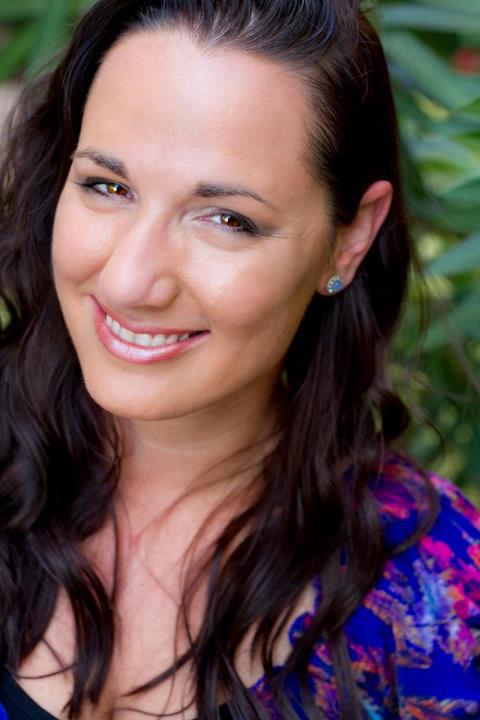 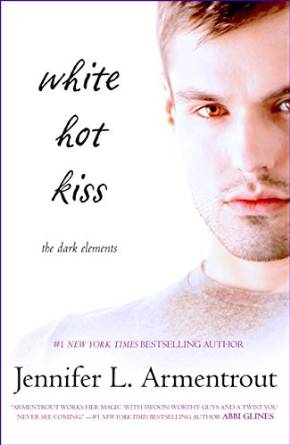 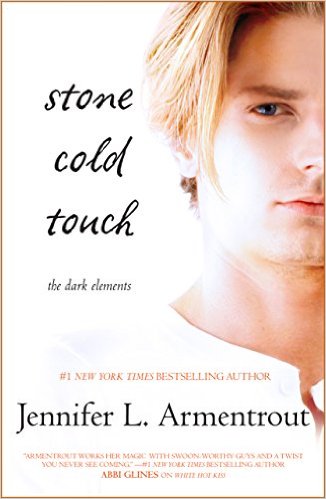 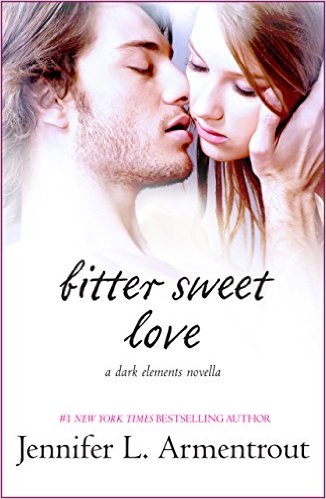 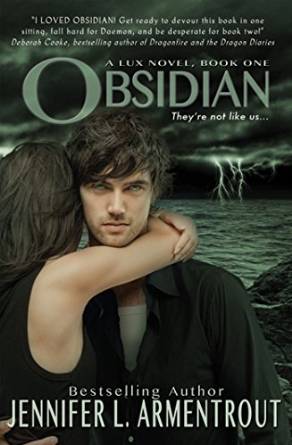 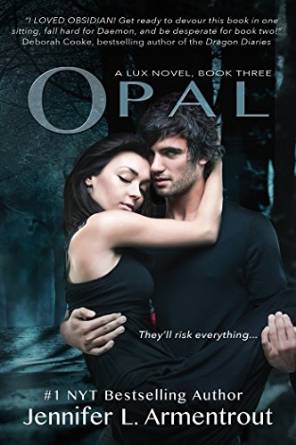 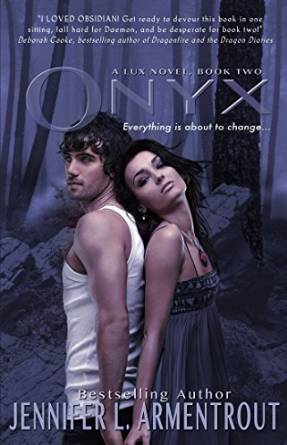 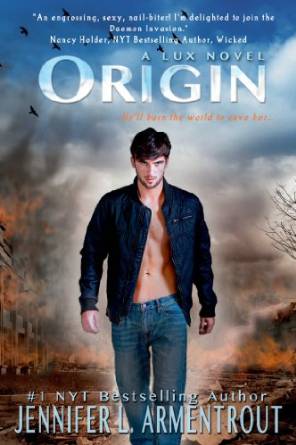 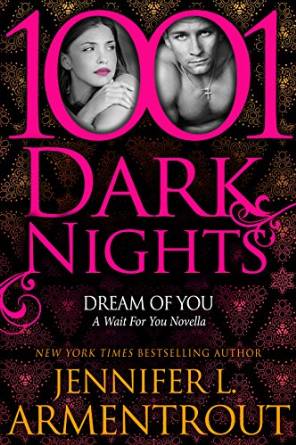 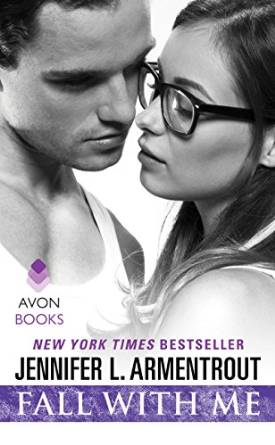 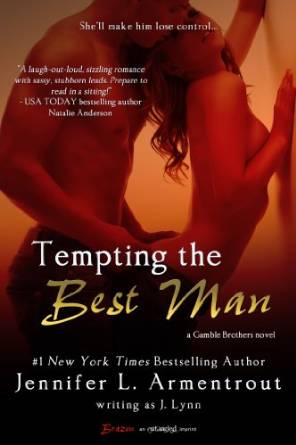 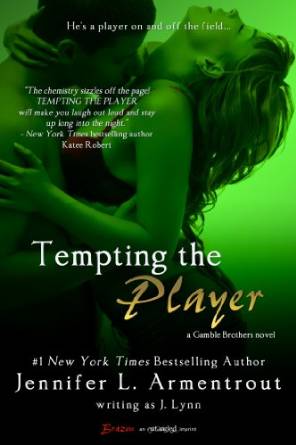