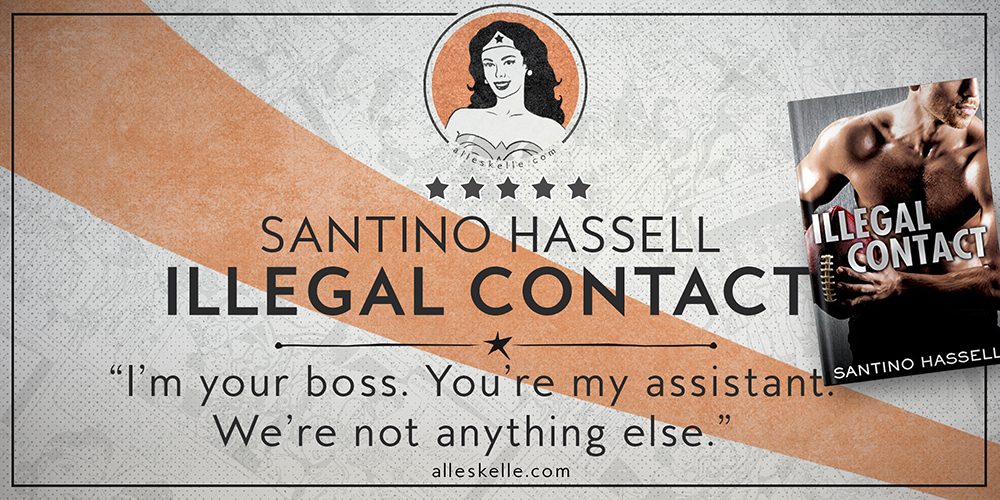 One grumpy football player and his new snarky PA makes for amazing banter and fun in this steamy sport romance by Santino Hassel!

The rules of the game don’t apply off the field in this first Barons novel.

New York Barons tight end Gavin Brawley is suspended from the team and on house arrest after a video of him brawling goes viral. Gavin already has a reputation as a jerk with a temper on and off the field—which doesn’t help him once he finds himself on the wrong side of the law. And while he’s been successful professionally, he’s never been lucky when it comes to love.

Noah Monroe is a recent college grad looking for a job—any job—to pay off his mounting student debt. Working as Gavin’s personal assistant/babysitter seems like easy money. But Noah isn’t prepared for the electrifying tension between him and the football player. He’s not sure if he’d rather argue with Gavin or tackle him to the floor. But both men know the score, and neither is sure what will happen once Gavin’s timeout is over… 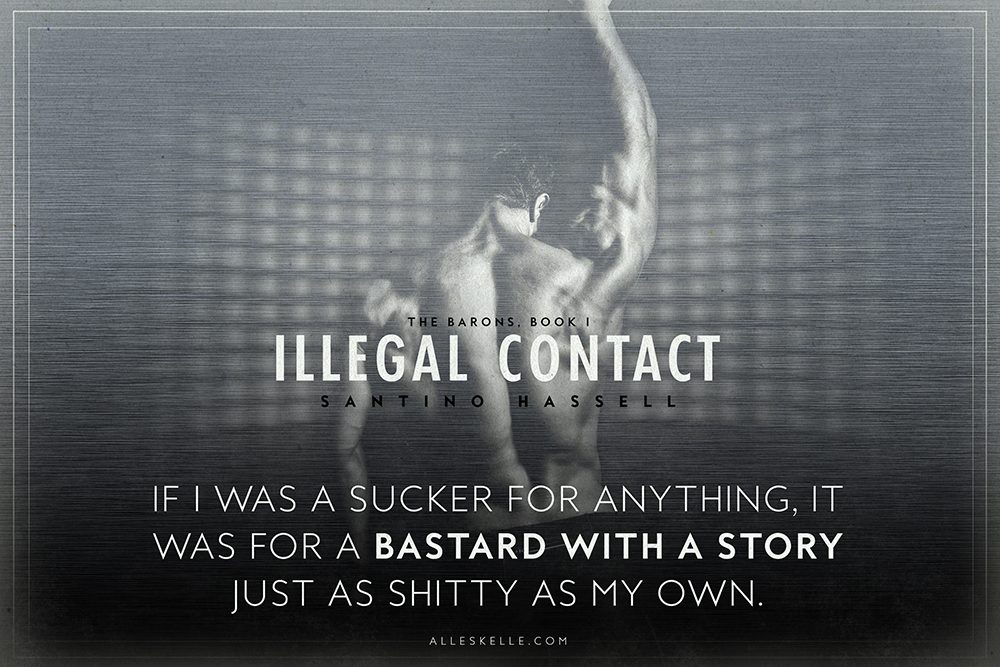 I don’t even like football—or sports for that matter, yet here I am professing my indisputable love for Illegal Contact, a story about a football player behaving badly butting heads with his new snarky PA.
The main reason behind my sudden reversal lies in the cleverness in which Santino Hassell fleshes out his characters. An author I’ve only discovered recently through his collaboration with Megan Erickson (Cyberlove series) and became instantly addicted to.

There was something reassuring about the realness of outright hostility.

Gavin Brawley , thirty something strong and opinionated football athlete oozing resentment, grumpiness and giving out strong cynical vibes didn’t leave me much choice but to take interest in him. (There is something about jerk heroes, you know?) Add to this fact he’s been forced upon a new PA with a personality in total opposition to his own, a smart mouth and a body forcing awareness. Oh was a perfect / imperfect match for Gavin! Just picture him as a nerdy Clark Kent. Yep, there you go.

I’d never been into the whole geek thing before, but his lean body, thick, dark hair, and square-rimmed glasses did it for me. I wanted to fuck him while he was wearing them and see if they fell off his face. 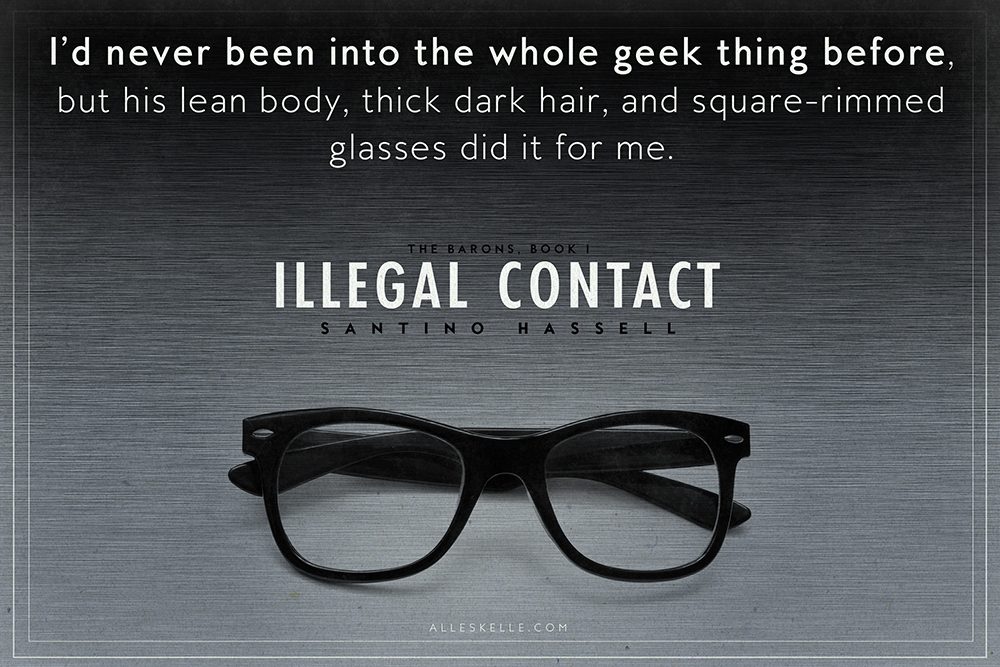 Their immediate mutual dislike only served to nurture and build the tension between them, and this was executed brilliantly by the author. I’m a sucker for opposites attract tropes in my romance books and here, every little jab, line or retort between Gavin and Noah was banter-licious. Delectable antagonism only adding fuel to their restrained magnetism.

Then there’s the fact that the Santino Hassell’s writing literally compels to turn the pages to reveal layers upon layers about his characters. And this clever way to weave in feelings, flirtation and humor is just fetching. The dialogues are so genuine and engaging you just want his characters to never shut up! It’s that entertaining. 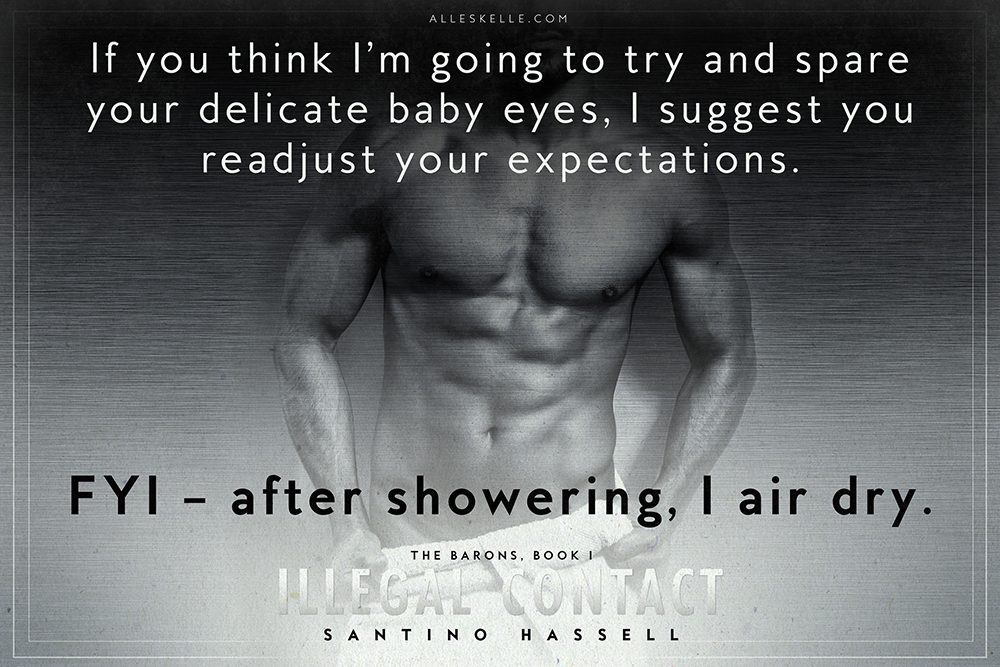 Then there are the feelings between Gavin and Noah, portrayed with astute sensitivity while the intensity of their slow burning attraction is burning through the pages! An ideal balance between sweet and sexy making Illegal Contact hit the spot for this romance reader.
The power and tension in the few sex scenes in this book may have literally felt like a ball of fire. Scorching hot, raw and just damn exciting!

I’m not going to explain what goes down in the book, Gavin is under house arrest for a reason, there is more to him than just your average athlete behaving badly, and Noah may appear first as stuck up privileged kid but there’s more to him than meets the eye too. Both have some revealing and uncovering to do and that protective shell they’re hiding under is going to get shredded down in a slow burning dance which feels like a treat to read.

Once I started Illegal Contact, there was no putting it down, I felt trapped by Gavin and Noah growing chemistry, engrossed by their developing friendship, riveted by their thriving banter and just mesmerized by their lovemaking. If you enjoy a good sports romance, have a soft spot for opposite attracts tropes, and love your heroes with a smart mouth, then just go ahead and read this one already! It’s a winner! 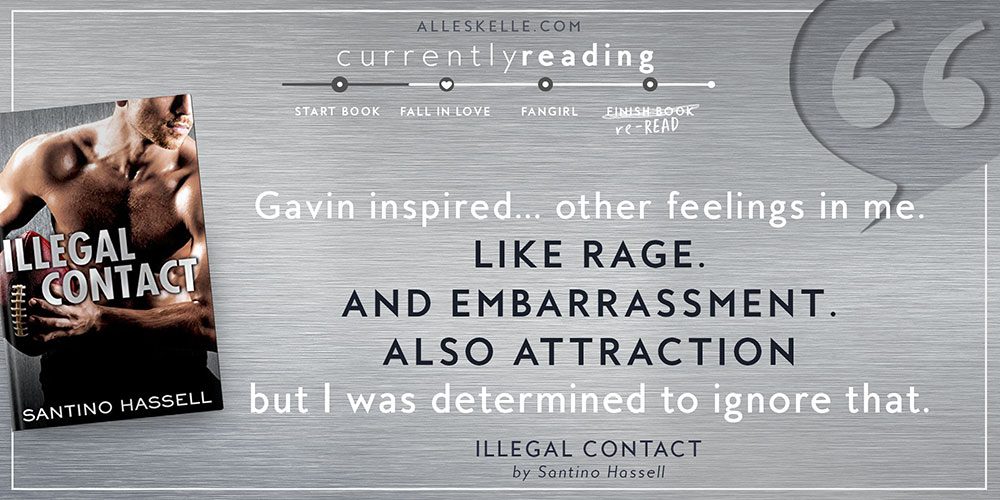 Next book in the series, Down By Contact is scheduled for release January 16th 2018, you can already pre-order your copy here : http://amzn.to/2wEjra5

Blurb : Two rival football players begin a game with higher stakes than the Super Bowl in this steamy romance from the author of Illegal Contact.

Simeon Boudreaux, the New York Barons’ golden-armed quarterback, is blessed with irresistible New Orleans charm and a face to melt your mama’s heart. He’s universally adored by fans and the media. Coming out as gay in solidarity with his teammate hasn’t harmed his reputation in the least—except for some social media taunting from rival linebacker Adrián Bravo.

Though they were once teammates, Adrián views Simeon as a traitor and the number-one name on the New Jersey Predators’ shit list. When animosity between the two NFL players reaches a boiling point on the field, culminating in a dirty fist fight, they’re both benched for six games and sentenced to joint community service teaching sullen, Brooklyn teens how to play ball.

At first, they can barely stand to be in the same room, but running the camp forces them to shape up. With no choice but to work together, Simeon realizes Adrián is more than his alpha-jerk persona, and Adrián begins to question why he’s always had such strong feelings for the gorgeous QB… 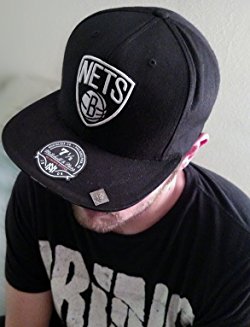 Santino Hassell was raised by a conservative family but grew up to be a smart-mouthed, school cutting grunge kid, a transient twenty-something, and eventually transformed into a grumpy introvert and unlikely romance author with an affinity for baseball caps. His novels are heavily influenced by the gritty, urban landscape of New York City, and his desire to write relationships fueled by intensity and passion.

He’s been a finalist in both the Bisexual Book Awards and the EPIC Awards, and was nominated for a prestigious RITA award in 2017. His work has been featured in BuzzFeed, Huffington Post, Washington Post, RT Magazine, and Cosmopolitan Magazine. 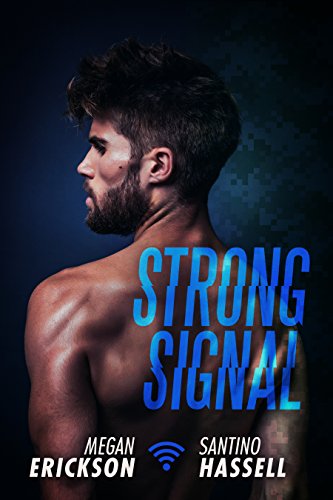 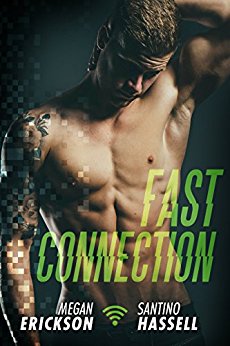 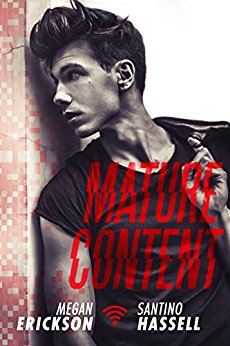 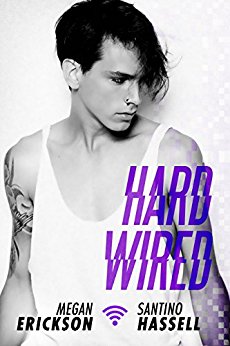 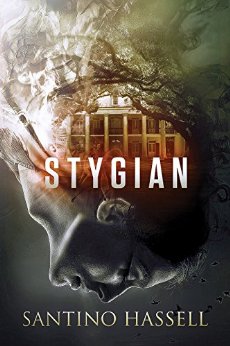 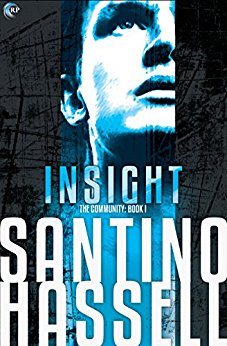 While not a requirement I do feel it’s an *essential* sexual practice that could gain to be spread as it could benefit many readers considering the inherent disposition of romance to educate on matters of sex, safety and pleasure.

I’m aware romance isn’t and shouldn’t be made as a sexual education guidebook BUT considering the propensity of readers missing a proper sex-ed and the general romance audience getting sex inspiration from their fantasy reads, normalizing it or at least making it into something semi-educational could help eradicate some wrong and dangerous ingrained notions.

A woman can be excited and attracted to her partner and her body not be in tune—a little slow if you will, that’s something common but reading romance you’d think a woman should always be so wet she needs a change of pants after being stimulated by the across the room hero’s heated look only. Hmm no.

How much would you bet most men in real life think a woman is always wet when she wants sex? What about women? I bet many of us think we have a problem when our body doesn’t follow.

Yes, reading about heroes proving how perfect sex gods they are in their ability to make the heroines dripping wet with desire is great and fantasy material but I’d like some diversity too. Perfomance is great, sexual care, comfort and confidence is amazing. … See MoreSee Less

Once in a Lube Moon: Why We Need More Lube in Romance | Smart Bitches, Trashy Books

#BookReview
One nighter alert! As I was just telling you a couple days ago, "One Night with the Sexiest Man Alive" is 100% #feelgood material. You feel the need to be romanced? This. Is. The. Book!
A celebrity romance that’s like Pretty Woman minus the prostitution part? All the details of what I loved in my full review (+ Pretty Woman gifs galore for inspiration!)
————————
One Night With The Sexiest Man Alive by Ainslie Paton
•Grab on AMZ ☞ amzn.to/3hoiJRO
•Full review ☞ bit.ly/3hMHEiv … See MoreSee Less