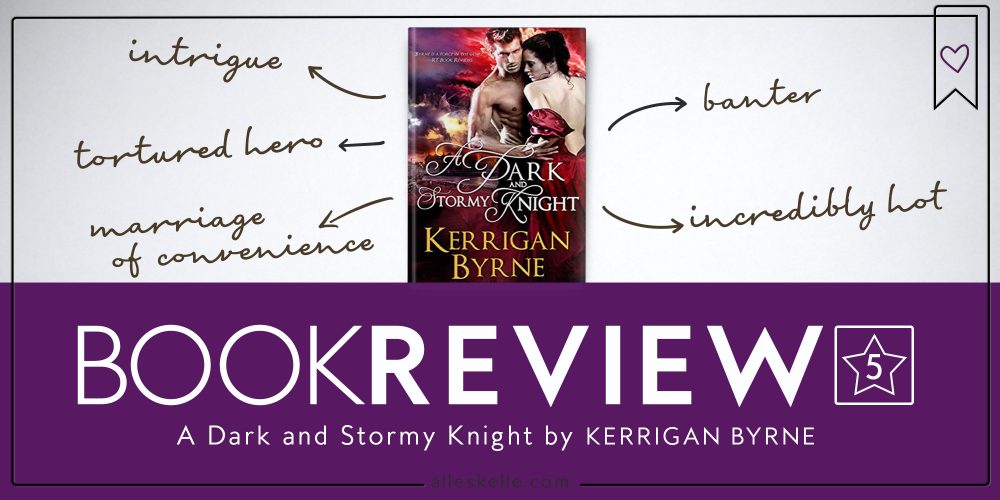 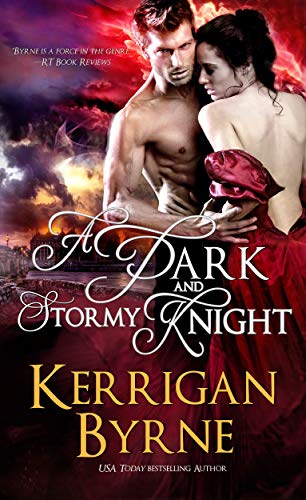 Sir Carlton Morley is famously possessed of extraordinary will, singular focus, and a merciless sense of justice. As a man, he secured his fortune and his preeminence as Scotland Yard’s ruthless Chief Inspector. As a decorated soldier, he was legend for his unflinching trigger finger, his precision in battle, and his imperturbable strength. But as a boy, he was someone else. A twin, a thief, and a murderer, until tragedy reshaped him.

Now he stalks the night, in search of redemption and retribution, vowing to never give into temptation, as it’s just another form of weakness.

Until temptation lands—quite literally—in his lap, taking the form of Prudence Goode.

Prim and proper Pru is expected to live a life of drudgery, but before she succumbs to her fate, she craves just one night of desire. On the night she searches for it, she stumbles upon a man made of shadows, muscle and wrath… And decides he is the one.

When their firestorm of passion burns out of control, Morley discovers, too late, that he was right. The tempting woman has become his weakness.

A weakness his enemies can use against him.

How glorious it is to witness the most strait-laced, stern and obstinate hero act so out of character! To think the most selfless woman could bring such an intransigent and strong man to his knees. Brilliant!

For future reference, you’re being neither prudent nor good.

I have been so curious about Chief inspector Morley from the beginning of this series, wondering about his past, his upbringing and what lead him to become the figure of authority he so carefully set himself to be.

A Dark and Stormy Knight not only provides a great insight at Morley’s tragic childhood but moreover Byrne strips him off his many layers of morals and inflexibility unveiling above all the man behind the badge and the mask.

I don’t think I will recover from Morley’s cracking jokes or the peek at his inner cocky point of view!

Now was not the time to notice her nudity. This was quite possibly a medical crisis.
He refused to glance down at her breasts.
He glanced.
He refused to look.
He looked.
Well he refused to appreciate.
Goddamnit.

And what A. Man. *lustful eyes*

The story literally starts with a bang—pardon my crudeness but we’re not talking about guns here. By chapter three, I was so consumed with Carlton “Cutter” Morley and Prudence Goode first encounter, I had to praise the author on social media about her writing skills for delivering such a masterful and sexy wicked scene. My brain had just about fried and I could only nod my head in approval at the heroine choice of words to describe her very first completion under Morley’s tongue. “Bliss, rapture, heaven.” GIRL. SAME.

She was too pleasured to be scandalized by their wickedness. Too captive of her passions to be worried about discovery.

I was pleasantly surprised with the pairing of Morley with such a sweet and candid heroine. Prudence in her relentless quest for innocence revealed to be quite the headstrong woman, I liked to see that side of her, her resilience. I love the romantic concept that only a gentle and delicate touch could open Morley’s cold and steel guarded heart.

She’d stripped him bare, laid him wide open and dangerously close to defenseless. The intimacy he felt forming between them, the bond that wove between his ribs and hers, stiching their ticking hearts together, was made of some stronger material than the steel and ice he’d encased around his heart.

There’s quite a bit of angst built around Morley’s inability to trust Prudence despite her unwavering faith that at least her own husband will come to believe she’s telling the truth. Though no amount of angst could hinder the chemistry between Prudence and Morley, that he believes her guilty or innocent doesn’t matter much in Morley’s mind, Prudence became a part of him, his weakness and there’s much delight in witnessing him fail to observe the detachment he’s usually so fond of. The need to protect her and his secret yearning for love will overrule his most strongest ethics!

I’ve been enjoying most of the Victorian Rebels series, I’m seriously addicted to Kerrigan Byrne brand of historical romance, she delivers sexy and passionate romance and heroes with an edge. A Dark and Stormy Knight is book 7 of the Victorian Rebels series, it reads as a standalone but in all fairness, you’d have a better understanding and appreciation of all the side characters reading at least book 1, The Highwayman which I believe is currently on sale for only 99 pennies and is an AMAZING read!

I am a knight. A man with a code. A warrior with a creed. I vow, from this moment onward to be YOUR knight, wife. They will believe you, as I believe you. 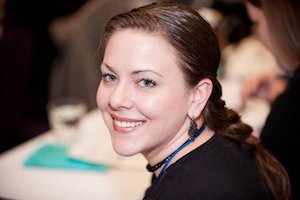 Kerrigan has done many things to pay the bills, from law enforcement to belly dance instructor. Now she’s finally able to have the career she’d decided upon at thirteen when she announced to her very skeptical family that she was going to “grow up to be a romance novelist.” Whether she’s writing about Celtic Druids, Victorian bad boys, or brash Irish FBI Agents, Kerrigan uses her borderline-obsessive passion for history, her extensive Celtic ancestry, and her love of Shakespeare in almost every story.

She lives in a little Victorian coast town on the Olympic Peninsula in Washington State with her wonderful husband. When she’s not writing you can find her sailing, beach combing, kayaking, visiting wineries, breweries, and restaurants with friends, and hiking…okay…wandering aimlessly clenching bear spray in the mountains. 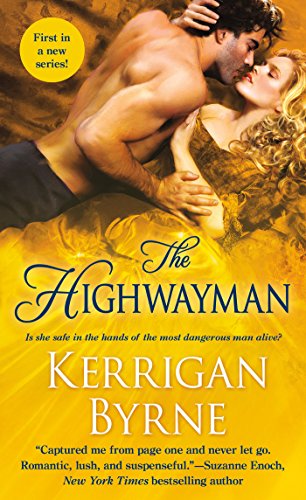 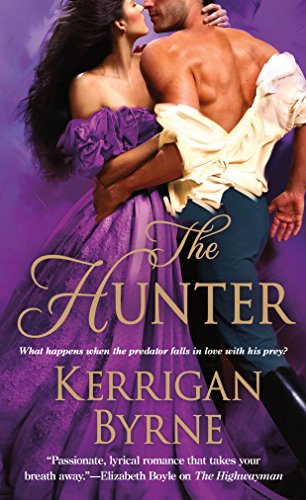 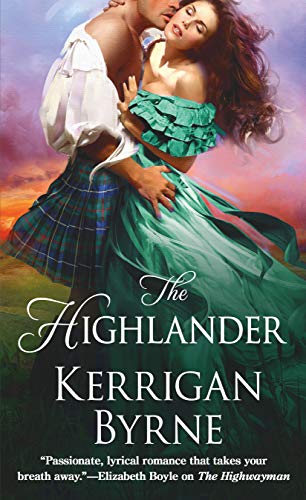 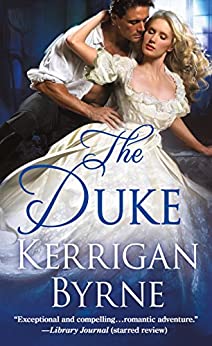 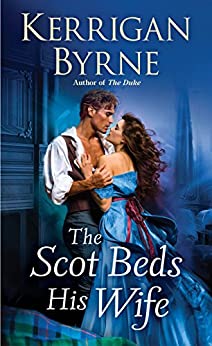 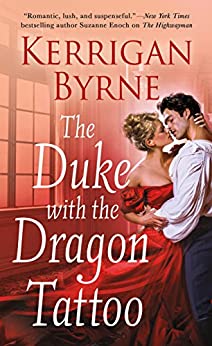