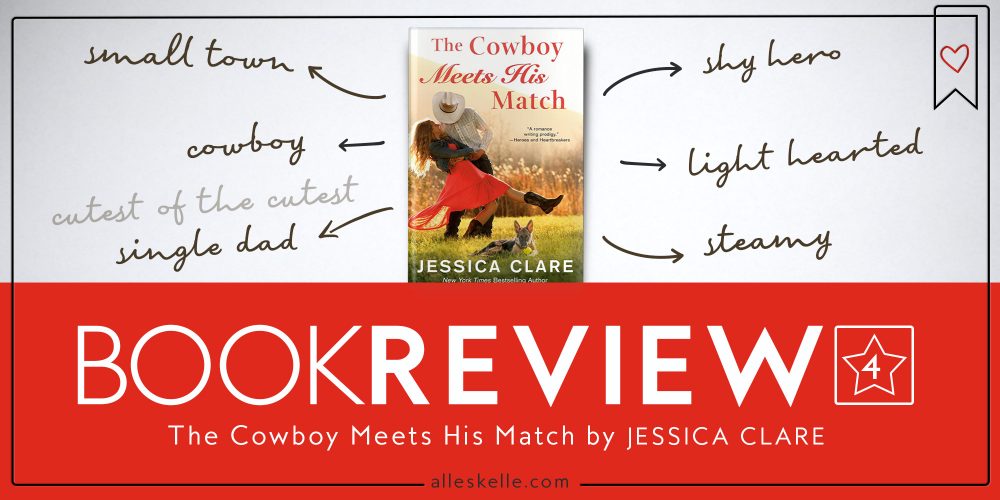 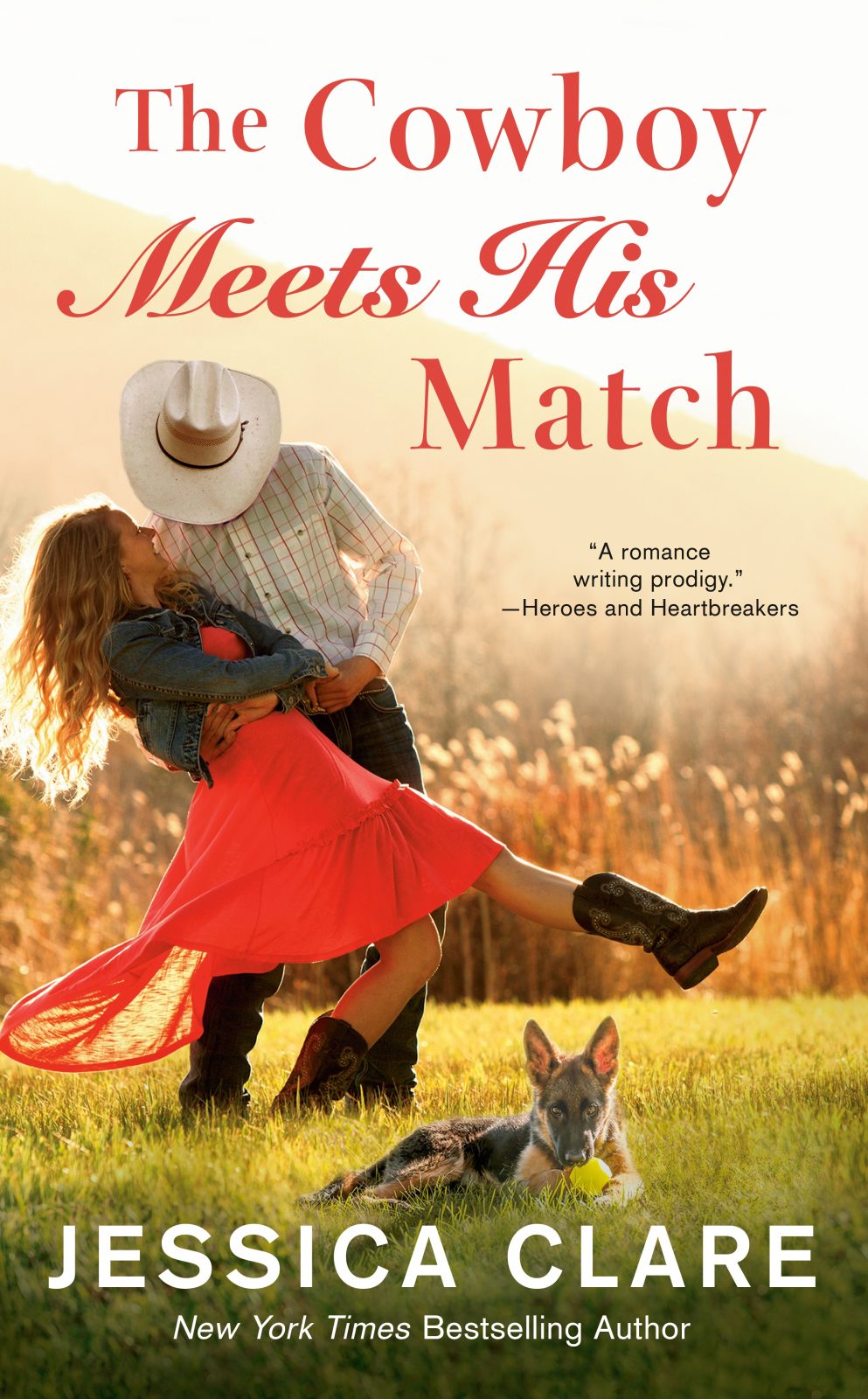 Single father Henry “Hank” Watson is a fresh transplant from Alaska to Painted Barrel, Wyoming. He doesn’t want anything more from life than to put in a good day’s work, then go home to his daughter, Libby. But when Libby needs some emergency work done on her curls thanks to a gum incident, Hank’s out of his depth. He takes his daughter into town where he meets Becca, the local salon owner.

Becca’s still nursing a broken heart after her ex dangled marriage in front of her, then bailed a few days before the wedding. She’s done with men…or so she thinks. When she meets Hank and his little girl, she realizes that they need her help with more than just hair. It’s clear they both need a woman in their lives.

Everyone in town thinks Hank is too gruff for someone as sweet as Becca. But what they don’t realize is that he makes Becca feel loved. She can see a future with him and his adorable daughter…if they don’t move back to Alaska.

Before I start with this review, a little preface. Yes, a preface for a review. BEAR WITH ME. lol

When I first started reading romance anything with “cowboy” in the title  or a plaid shirt with a stetson on a cover would make me look away.

I mean, reading romance as an escape what I want ultimately is to immerse myself in a fantasy world for a couple hours. What did romance readers could possibly like about ranchers? I couldn’t for the life of me understand the appeal. Yet, anyway.

I thought there couldn’t be more to cowboy/country romance than cattle, manure, rodeos and heroine slaving for them in the kitchen. Yeah, what a presomptuous bish I was. But sue me, country ranching didn’t appeal to the city girl in me.

Hundreds of books later, my appreciation for blue collar heroes accentuating—I do love a good billionaire romance but clearly, blue collar heroes are my more my speed— I took a chance on a book recommendation. A contemporary book starring a city girl meeting a cowboy, Shine Not Burn by Elle Casey. This book was my gateway to cowboys/western romance. Such a great book, hilarious banter, steamy, angsty…. Gah! You must read it!

My review’s first draft. I think it could have sustained as review enough? Yes, no? 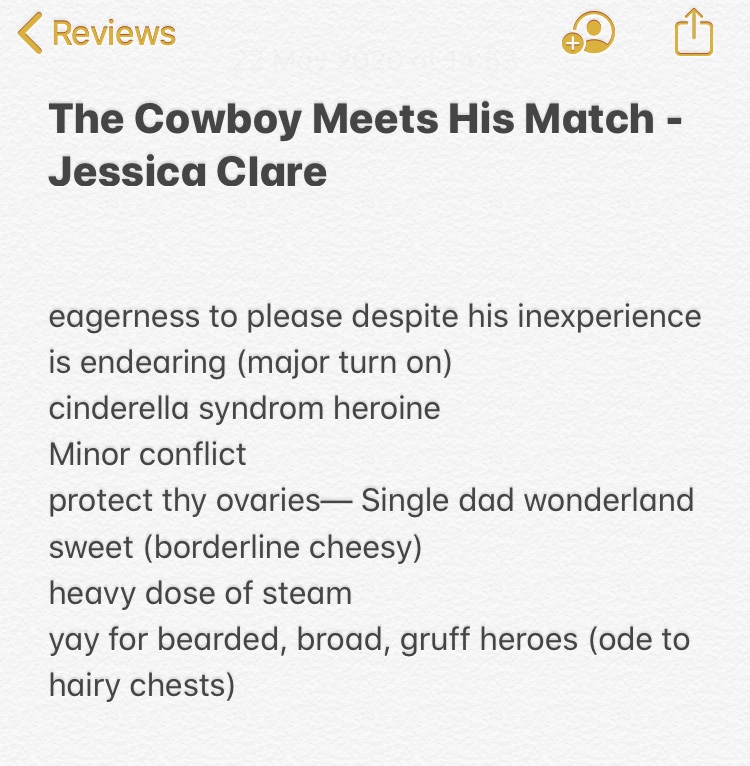 But back to the book I’m reviewing today, I’m familiar with Jessica Clare for her light hearted billionaire romances (Billionaire Boys Club, Billionaires and Bridesmaids), easy reads, happy feels, steam and little angst. It’s a great recipe for romance. But hold on, what ultimately made me grab this book is pretty simple: I’ve a weakness for single dads.

I’m just here all doe-eyed at his single-dadness. Yes, we’re making up words in this review.

The story is all very predictable and there isn’t much of a plot or conflict, the angst factor pretty much consists of Hank being a stubborn alpha moutain man not wanting to change his ways. A bit irritating but it actually suits his character. The man more or less lived all his life like a recluse with only two grumpy brothers for company, he’s very shy, has little to no experience with women and relationships, his only one resulted in disappointment and betrayal.

Now the book didn’t disappoint in terms of happy feels and Hank was the epitome of protective dad. His over protectiveness was a major turn on and so was his inexperience with women. A gruff and rough hero overeager to please? To make things right? I’m here for it!

The author laid it on pretty thick about how much of a good girl the heroine was. Becca was sweet, alright! At one point in the book, after a full day at work mind you, Becca bought and delivered groceries to the ranch, cleaned their kitchen and swept off the floors, made them dinner, helped feeding puppies, did the little girl’s hair, baked a banana bread before heading back to her home. Cinderella, is that you? Or is Snow White?

It may sounds like I’m nitpicking, but not really—it’s just the cynic inside having a field with how saccharinely perfect the heroine was depicted.

I enjoyed the difference between Becca and Hank, how hard, gruff and remote he was in opposition to how sweet, trusting and naive she could be. Their relationship starts a little like a slow burn—or rather is slow to start, because of Hank’s inexperience and insecurities AND lack of speech— but once he makes it clear to Becca he’s interested in dating her it’s pretty much unraveling with lust and steam. So Much Sexy Times.

I’ve had a great time in Painted Barrel and I’m already looking forward to read about Hank’s brother, Caleb. If his first interaction with the new school teacher is  any indication, we’re in for some really sweet wooing. A big, brawny cowboy getting all tongue-tied and awkward at the mere sight of the heroine? I WANT. I want real bad! 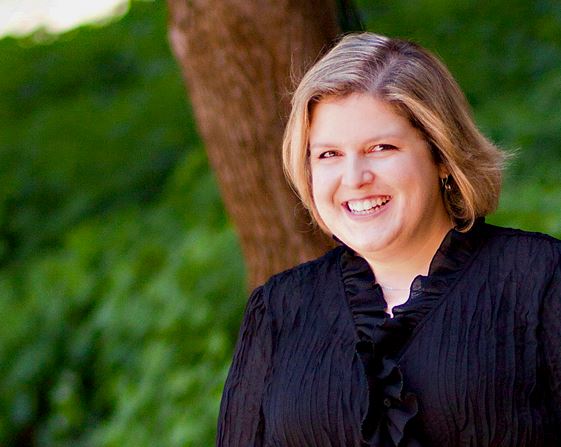 Jessica Clare/Jill Myles has been an incurable romantic since childhood. She reads all the ‘naughty parts’ of books first, looks for a dirty joke in just about everything, and thinks to this day that the Little House on the Prairie books should have been steamier.

After devouring hundreds of paperback romances, mythology books, and archaeological tomes, she decided to write a few books of her own – stories with a wild adventure, sharp banter, and lots of super-sexy situations. She prefers her heroes alpha and half-dressed, her heroines witty, and she loves nothing more than watching them overcome adversity to fall into bed together. 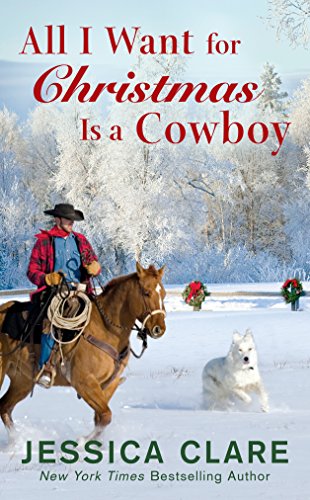 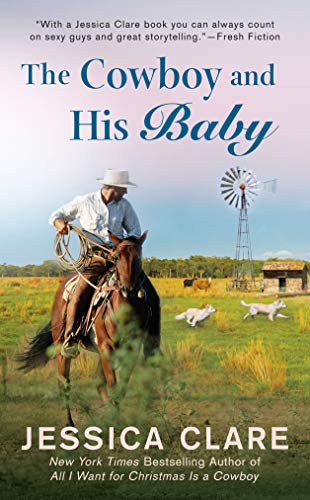 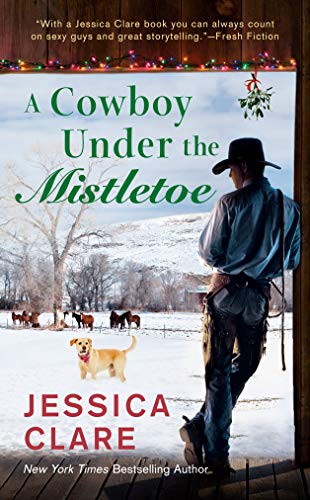 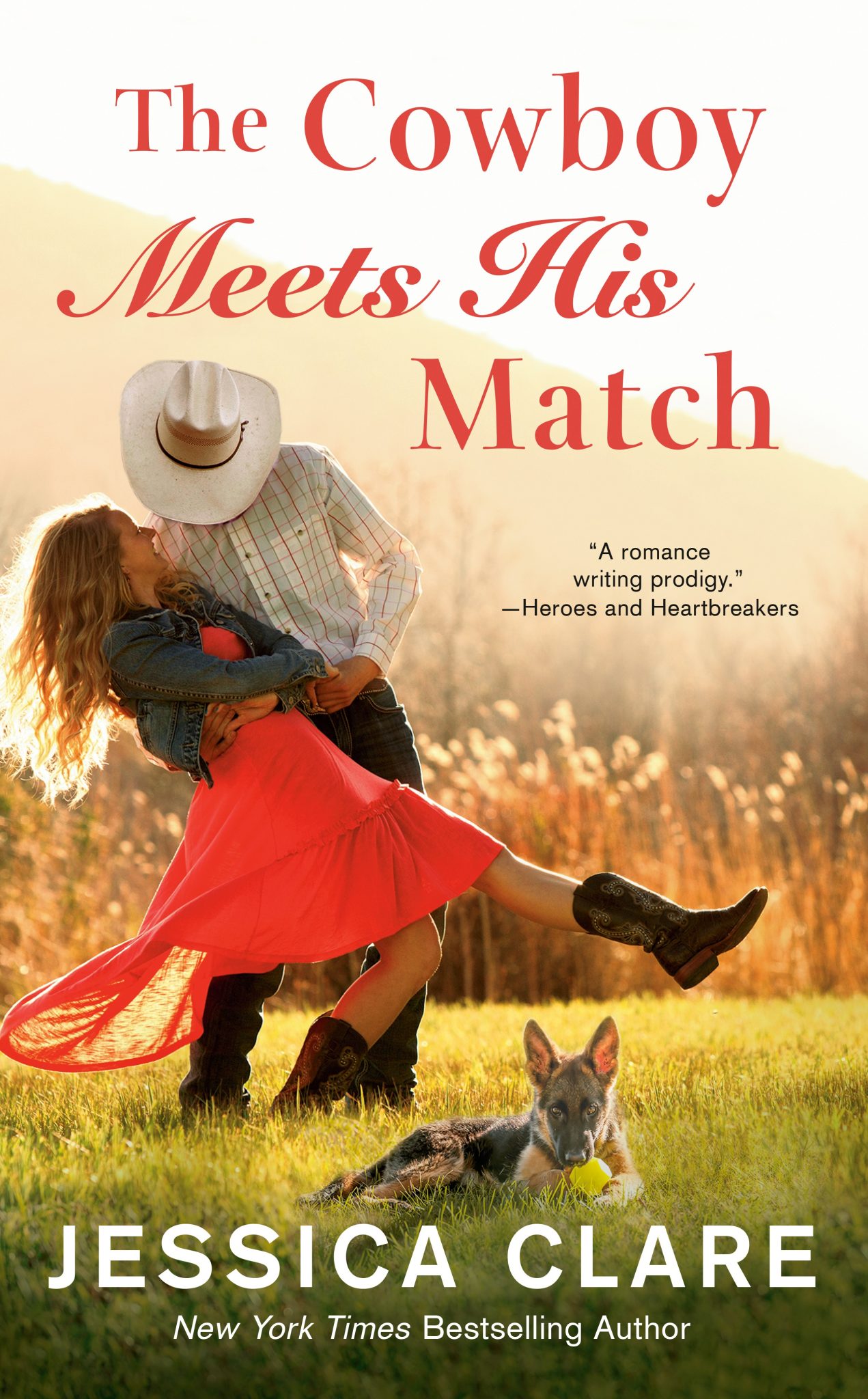