The Summer Deal read like an easy beach read, lighthearted while still straddling heavier themes. Humor, family drama, romance and steam, is all I needed to get my mind off things this week. The Jill Shalvis Magic lives! 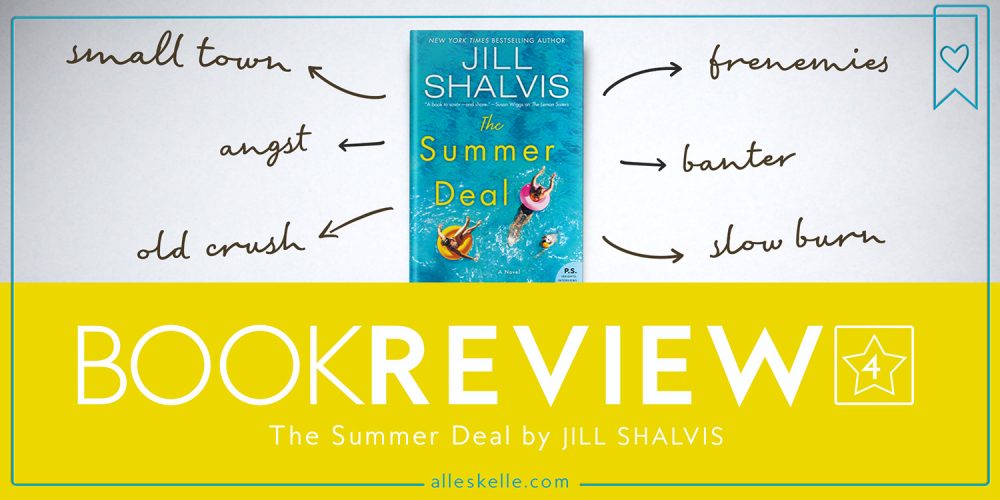 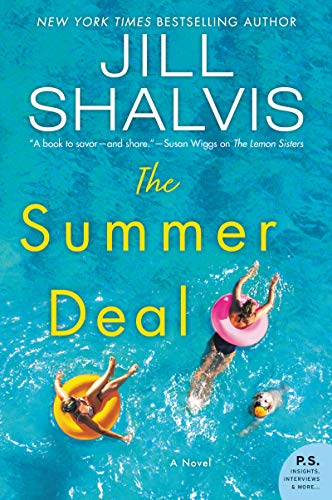 Brynn Turner desperately wishes she had it together, but her personal life is like a ping-pong match that’s left her scared and hurt after so many attempts to get it right. In search of a place to lick her wounds and get a fresh start, she heads back home to Wildstone.

And then there’s Kinsey Davis, who after battling serious health issues her entire twenty-nine years of life, is tired of hoping for . . . well, anything. She’s fierce, tough, and pretty much the opposite of Brynn except for one thing: they’re half-sisters. Kinsey is keeping this bombshell, and a few others as well. Long time frenemies from summer camp, there’s no way she’s going to tell Brynn they’re related.

But then Brynn runs into Kinsey’s lifelong best friend, Eli, renewing a childhood crush. He’s still easy-going and funny and sexy as hell. When he gets her to agree to a summer-time deal to trust him to do right by her, no matter what, she never dreams it’ll result in finding a piece of herself she didn’t even know was missing. She could have a sister, love, and a future―if she can only learn to let go of the past.

As the long days of summer wind down, the three of them must discover if forgiveness is enough to grasp the unconditional love that’s right in front of them.

I enjoyed the premise for this book a lot!

Setting up two romances into one book seems like the pattern in Wildstone series. In The Summer Deal, one is set between Brynn and Eli—her long lost childhood camp crush— with a slow burn relationship while the other one revolves around Kinsey (Eli’s best friend and Brynn’s childhood nemesis/secret step sister) and Deck, a male nurse I admit I would have liked to read more about.

Falling into like with Brynn as she navigates through her new life fresh from a bad break-up, having to deal with her nemesis from summer camp, Kinsey, and all the rest of The Summer Deal cast was no hardship! Once again Shalvis does a great job piquing a reader’s interest by developing endearing characters full of quirks and flaws, making them very relatable.

I loved the dichotomy between the two sisters, especially reading their journal entries. I particularly loved Kinsey, I could relate to her prickly behavior while being a big softie inside.

My only issue with the story was the repetitiveness in the pattern Eli and Kinsey keeping secrets from Brynn, up until the very end of the book. I just couldn’t understand why either of them kept another secret from Brynn when the first one had already made her fled and broke the trust she had so tentatively given them. If felt very contrived to use this again to keep the story going. 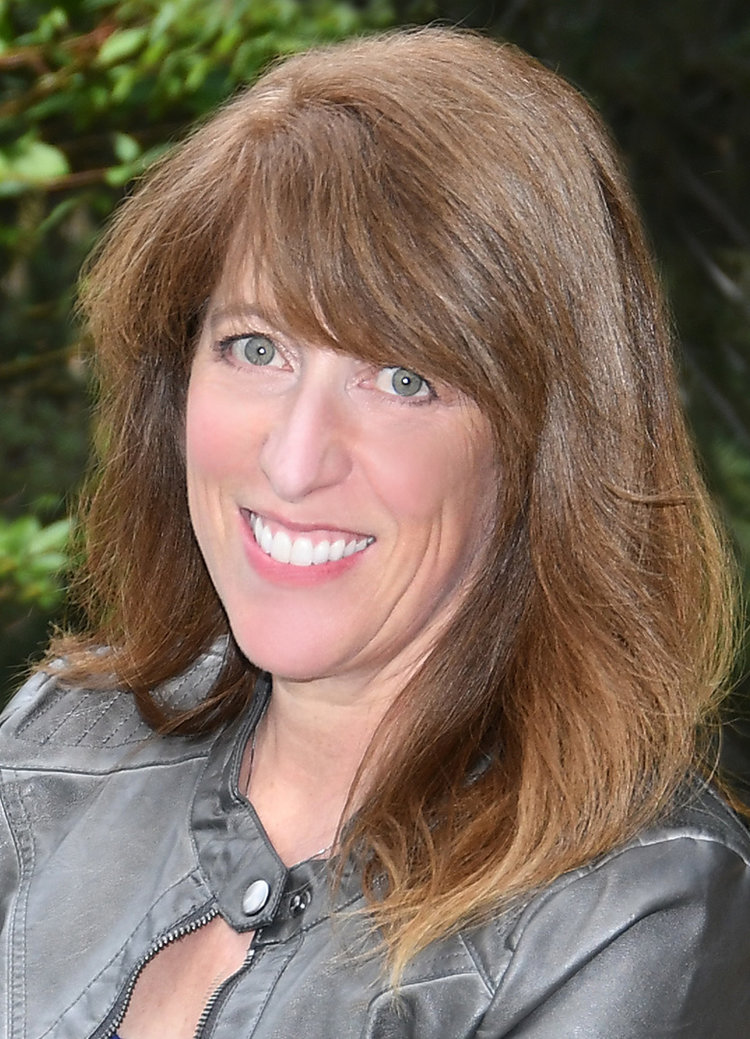 Multiple New York Times and USA Today bestselling author Jill Shalvis lives in a small town in the Sierras full of quirky characters. Any resemblance to the quirky characters in her books is … mostly coincidental. Look for Jill’s bestselling, award-winning heartwarming and full of humor novels wherever books are sold and visit her website for a complete book list and daily blog detailing her city-girl-living-in-the-mountains adventures. 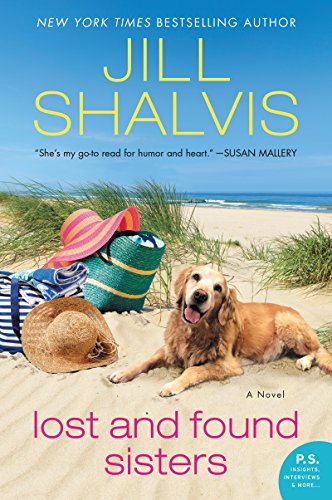 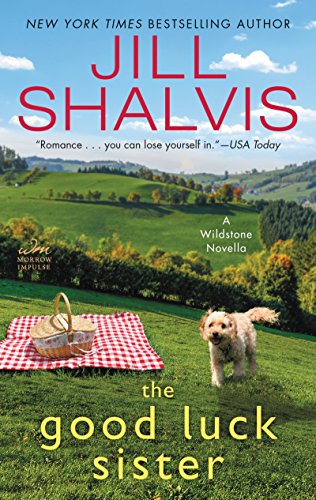 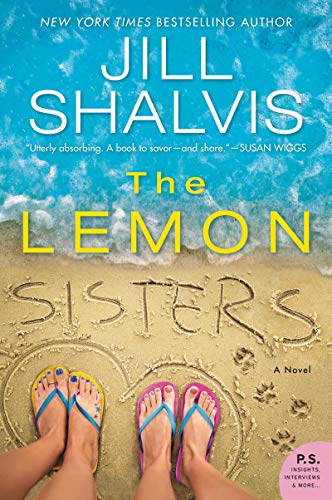 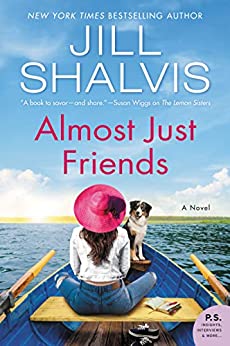